Police now know the names of those killed and the person accused of killing them. They are still working to uncover the motive, however. 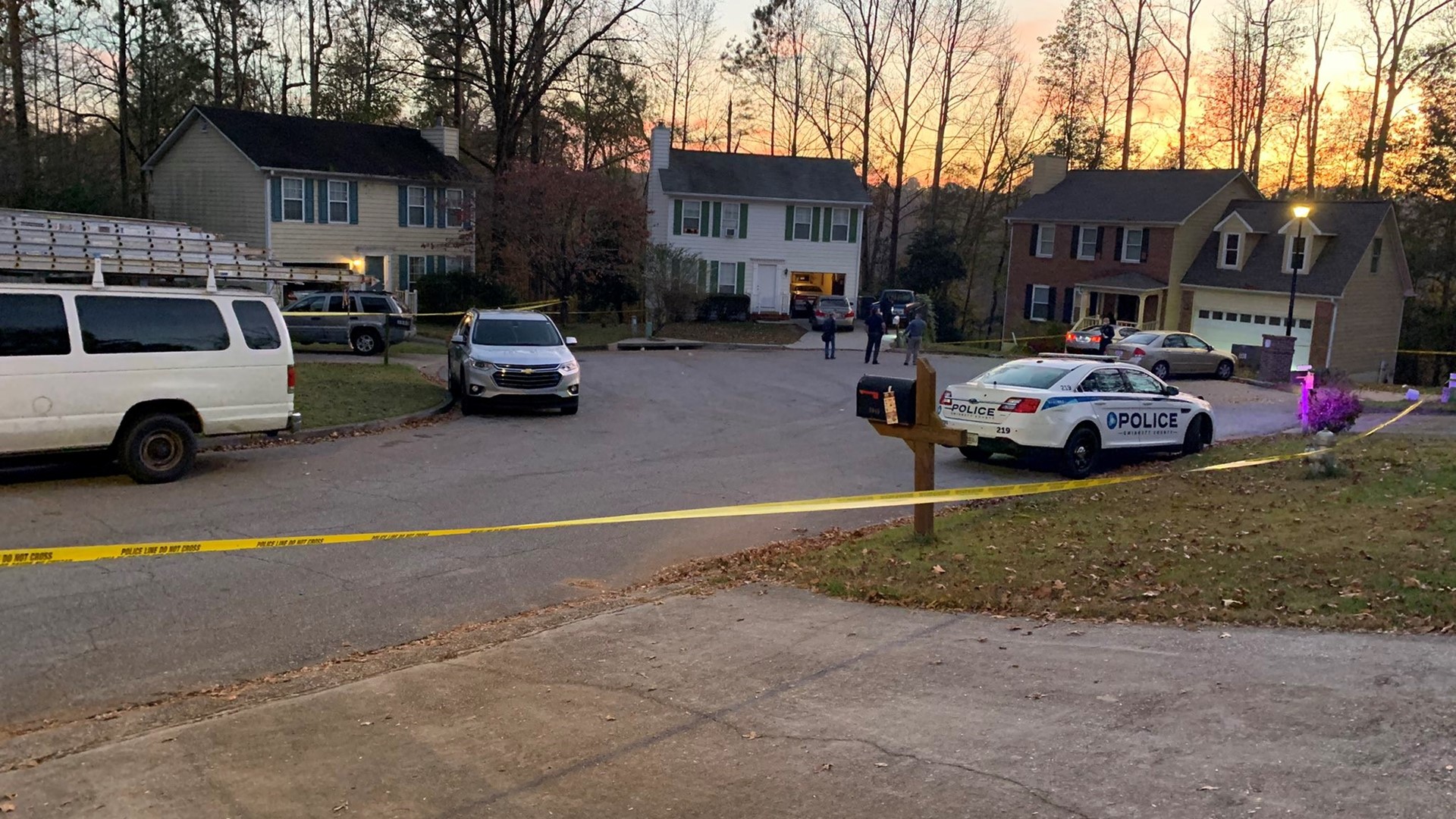 DULUTH, Ga. — Gwinnett Police are providing new details in the shooting that claimed the lives of three and led to an areawide search on Saturday afternoon.

The department now says 21-year-old Justice R. Lusk of Stone Mountain has been charged with three counts of felony murder in the shooting that happened around 3:30 p.m.

Lusk's arrest came in the early morning hours of Sunday following a lengthy investigation involving police K-9s and a helicopter in the area of Creek Water Court. The location of the shooting was a residential area not far from Steve Reynolds Boulevard and Club Drive outside of Duluth.

Police said on Saturday that they initially responded to a report of a person shot before learning there were actually three victims. First, they found one man with a gunshot wound in a neighborhood cul-de-sac. He later died. They also found two more dead inside a nearby home.

Police now say McClam and Caverly were residents of the home where the homicides occurred.

In addition to the felony murder charges. Gwinnett Police said Lusk faces three counts each of aggravated assault and possession of a firearm during the commission of a felony.

During a first appearance in court on Monday, Lusk was ordered to be held without bond pending his next appearance, which has not yet has been set yet.

Police are still working to uncover the motive behind the deadly shooting.