Police said the altercation started when the two women almost collided on the bread aisle. 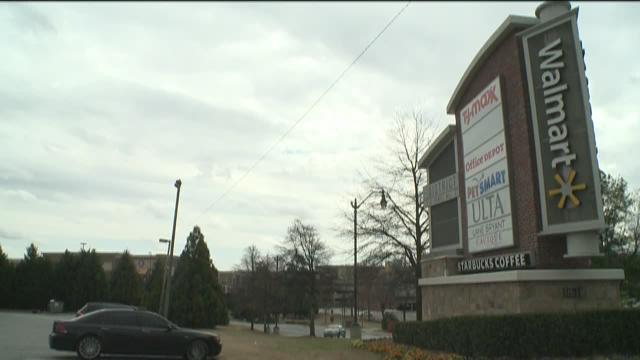 ATLANTA - Police are looking for a woman accused of punching an elderly woman in the face inside an Atlanta Walmart.

On Sunday, a 75-year-old woman went to the Walmart located at 1801 Howell Mill Road around 9:30 a.m. She was in a wheelchair heading down the bread aisle when another woman came around the corner. The two almost collided, police said.

"I thought she was going to go around," said the elderly woman, who asked 11Alive not to use her name. "She looked at me and she said, 'I want to get some bread, white [expletive]. I said, 'Well excuse me.'"

The 75-year-old woman said as she wheeled her scooter away from the other woman, she said in a low tone, "No you move out the way," also calling the other woman a profane name.

The other woman must have heard what she said because she started following her around the store.

"There wasn't anybody in the aisle, and the next thing you know she was jumping on me," the grandmother said.

According to the police report, the suspect punched the elderly victim repeatedly in the face, leaving her with a bloody nose and bruises.

"She kept socking me in my glasses, and then hitting me in my mouth. I started hollering, 'Help, help.'"

Despite her screams, the grandmother said that no one came to her rescue.

"Nobody came to help to me when that was going on," she said.

But once the grandmother started screaming for help, the suspect left the store.

Then she noticed an unfamiliar iPhone in her scooter's basket.

Police said during the alleged assault, the suspect dropped a cell phone.

"It must have dropped out of her pocket when she was leaning over the buggie, socking me in the face," she said.

Police were able to unlock the phone and get the owner's name and contact information, but said that the phone had been stolen. The person who the phone was registered to is not a suspect in the case, police said.

The suspect came back to the store and requested her phone back from the Walmart employee, but she was denied. Police said that's when she reached for the employee's pocket but missed.

A photo was taken as the suspect walked into the store, however the altercations were not captured on surveillance video. 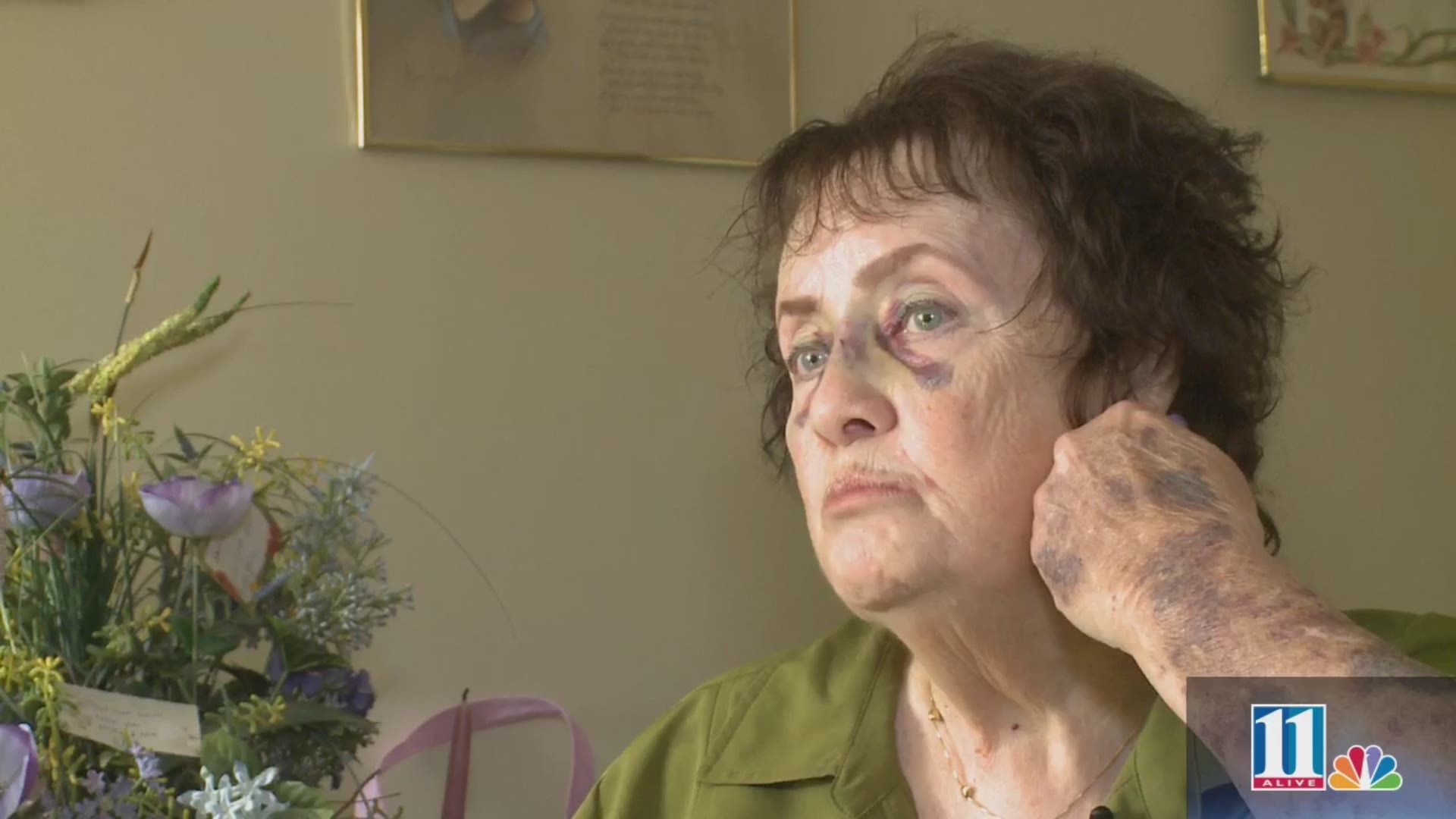 Walmart released a statement regarding the incident:

“We’re disappointed a customer would treat another customer with such disrespect. We’ll work with law enforcement as they search for the person responsible and want to wish the victim a speedy recovery.”

Editor's note: Police initially listed the name of the cell phone's owner as a suspect in the case. Police now say that the cell phone was stolen, and that the owner is not considered a suspect.