The sheriff's office said he 'promised he would marry her and they would have kids one day' adding that this would be a way for them to 'get to know each other.' 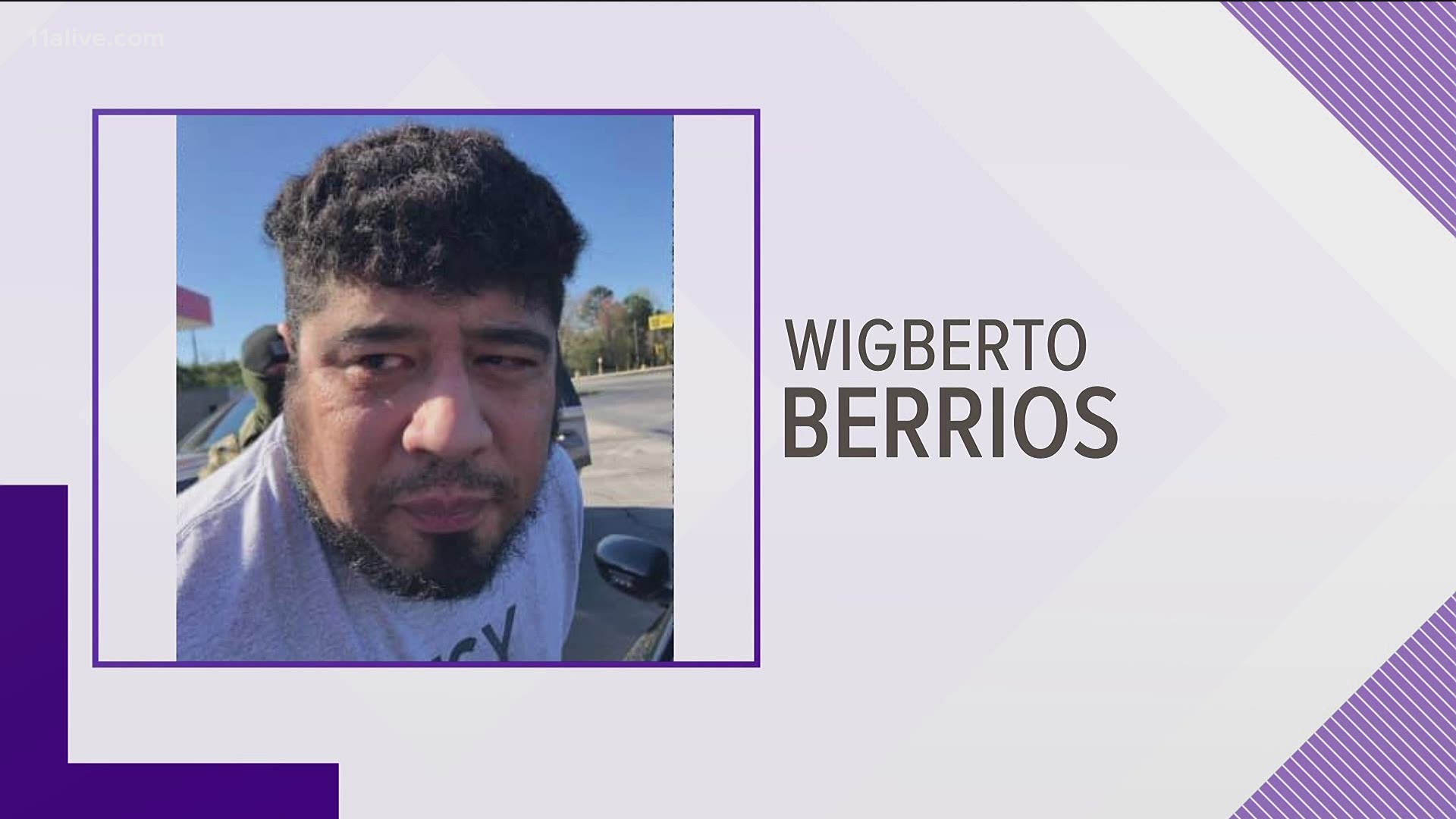 TALLAPOOSA, Ga. — A Florida man is in a Carroll County Jail after being charged with traveling to the area on Easter, allegedly to molest a child. Now, authorities are concerned he may have more victims.

The sheriff's office said that their investigation began over a week earlier when Berrios allegedly began sending inappropriate text messages and pictures to a minor in Carroll County.

The sheriff's office said the child's mother was alerted to the solicitations and met with county investigations while also providing her daughter's phone. Investigators found that Berrios, a truck driver, was sending pictures of child molestation acts to the minor and "betting her to meet with him as he traveled through the area" to have sex.

Authorities said Berrios, who was using Instagram to communicate, had announced he would be in the area on Easter and that he wanted to meet at a Dairy Queen in Tallapoosa.

However, the sheriff's office also said that he "promised he would marry her and they would have kids one day" adding that this would be a way for them to "get to know each other."

However, when Berrios arrived in Tallapoosa on Sunday morning, he was taken into custody by law enforcement instead. The sheriff's office said Berrios admitted during an interview to exchanging photos with the minor and soliciting sex.

Investigators now believe he "more than likely" is involved in other cases with minors - possibly throughout the United States. Since his arrest, local investigators have been in contact with police in Miramar, Florida. They also plan to search Berrios' phone which may have clues regarding other victims.

The sheriff's office is asking anyone who has been contacted by Berrios or knows someone who has should call Deputy Courtney Short at 770-830-5916 or at cshort@carrollsheriff.com.