ATLANTA — Authorities are searching for an inmate who left the Atlanta Transitional Center.

According to the Georgia Department of Corrections, Dionte Moore escaped the facility on Friday morning.

Moore was serving time for burglary and theft officials. His maximum release date was set for September 2021, according to Department of Corrections records. He began his sentence in April 2016.

According to its website, the Atlanta TC prepares felons nearing the end of their incarceration to "assume responsible citizenship" and "maintain an OJT workforce of felons who have up to forty-two months left on their sentence to operate outside details for various state agencies at no cost to taxpayers."

Anyone who sees him is asked to call 911. 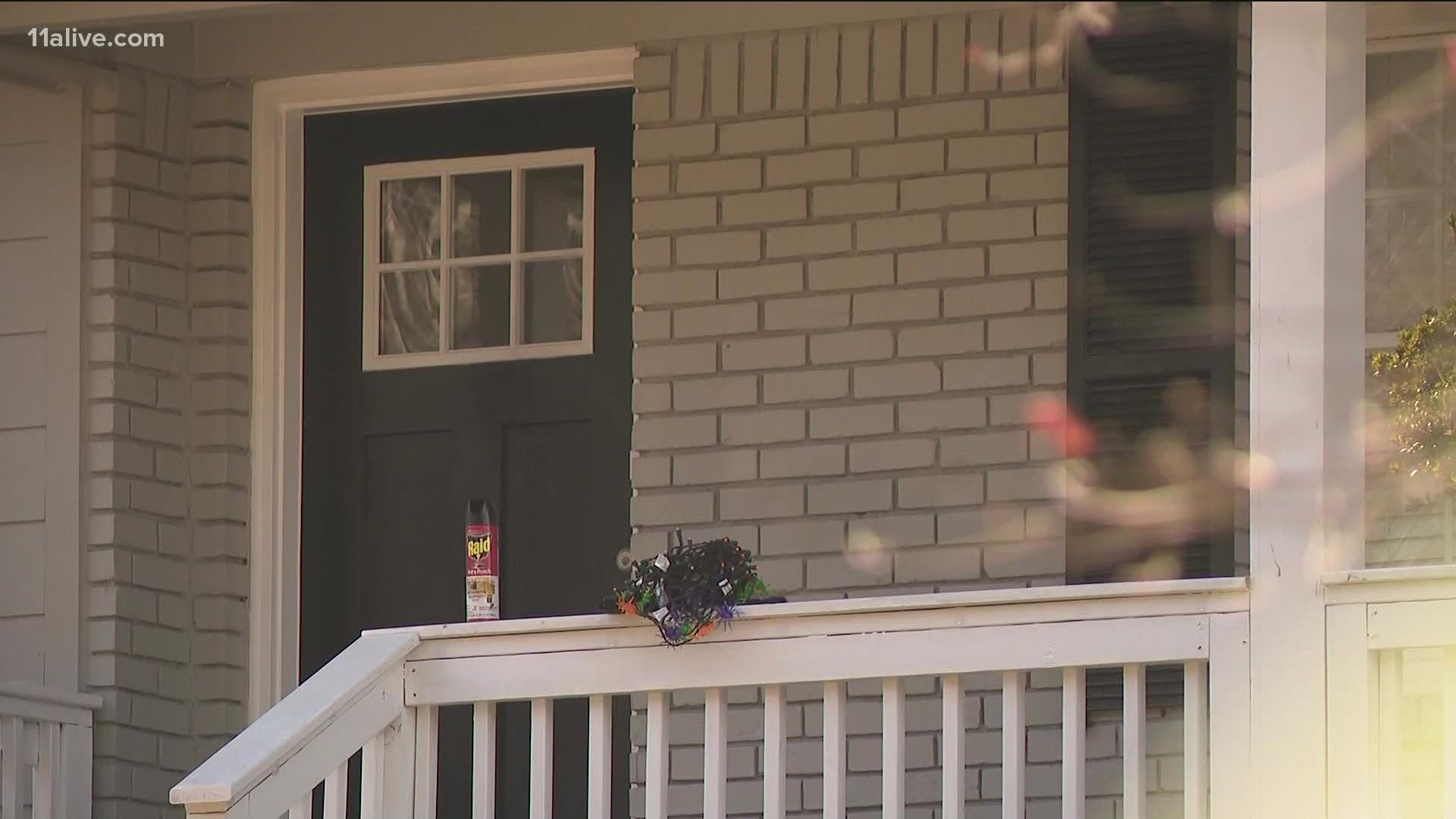