Authorities said they found enough evidence at the scene to identify Phillip Adams as the gunman. 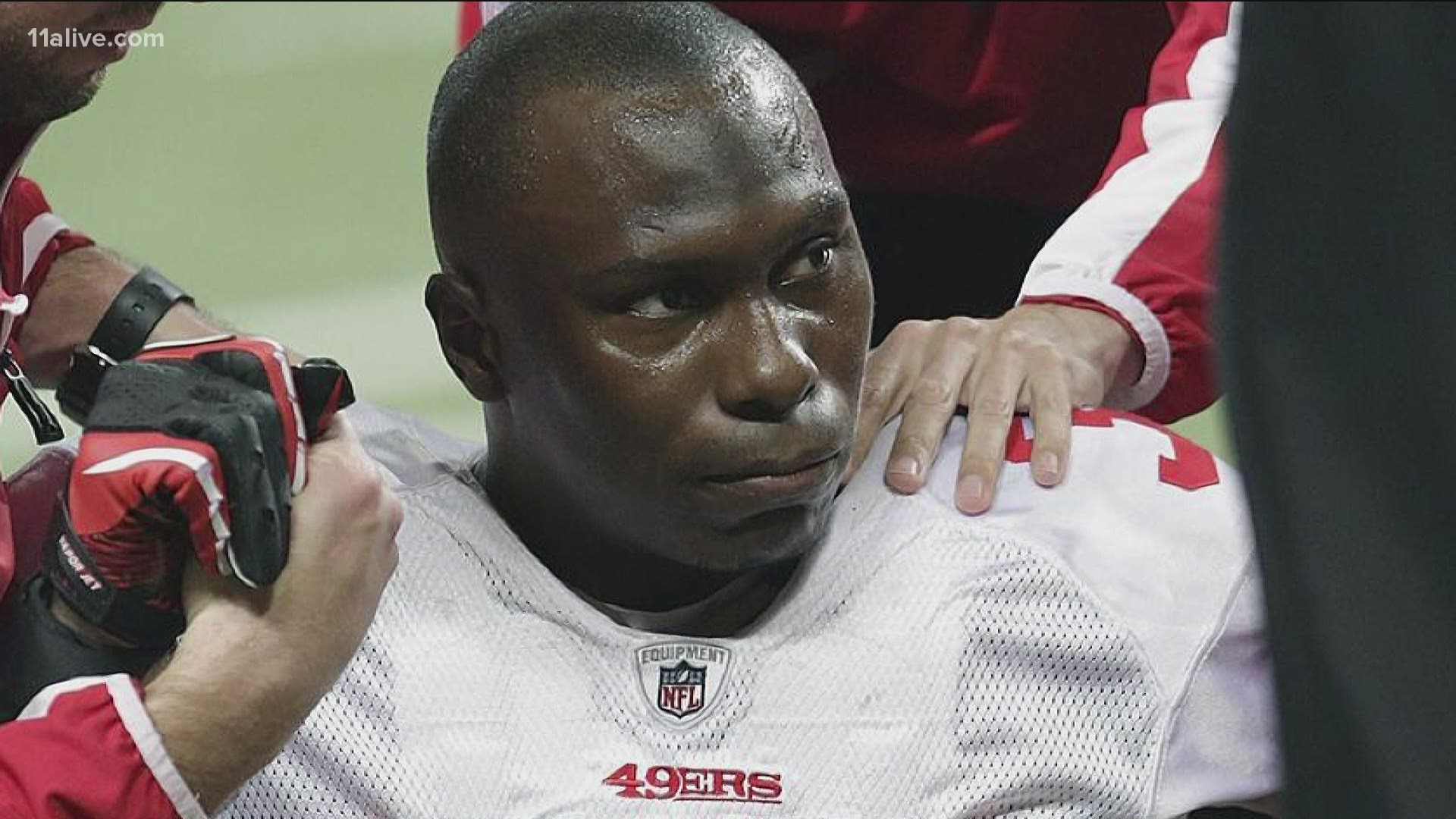 ROCK HILL, S.C. — A former Atlanta Falcons football player is at the center of a heartbreaking tragedy. Investigators believe Phillip Adams shot and killed a doctor and his family in South Carolina, before taking his own life.

On Thursday, the York County Sheriff said evidence at the scene led them to identify Adams as the gunman. Adams played in the NFL for several years. His father, Alonzo Adams, said he believes his time on the field may have done him more harm than good.

"I can say he's a good kid and I think the football messed him up," his father said about his son.

One of the victims was a prominent doctor, Robert Lesslie, who Adam's father said use to treat him.

“I knew him and he was actually my doctor a while back," he said.

According to authorities, the suspect broke into a home just before 5 p.m. Wednesday. They said Dr. Robert Lesslie and his wife Barbara were both shot and killed by the intruder. Their 5-year-old and 9-year-old grandchildren were also killed. An air conditioning worker who was at the home at the time was also gunned down; a sixth person was also seriously injured.

According to 11Alive's sister station, WCNC, Adams played football at South Carolina State University before being drafted in the 7th round of the 2010 NFL Draft. He made his last NFL appearance as an Atlanta Falcon.

Authorities also said they have not been able to identify whether Adams had a patient/doctor relationship with Robert Lesslie, but the investigation is ongoing.