Anthony Rainge was the swim coach at Meadowcreek High School until he retired on June 24 amid an investigation. 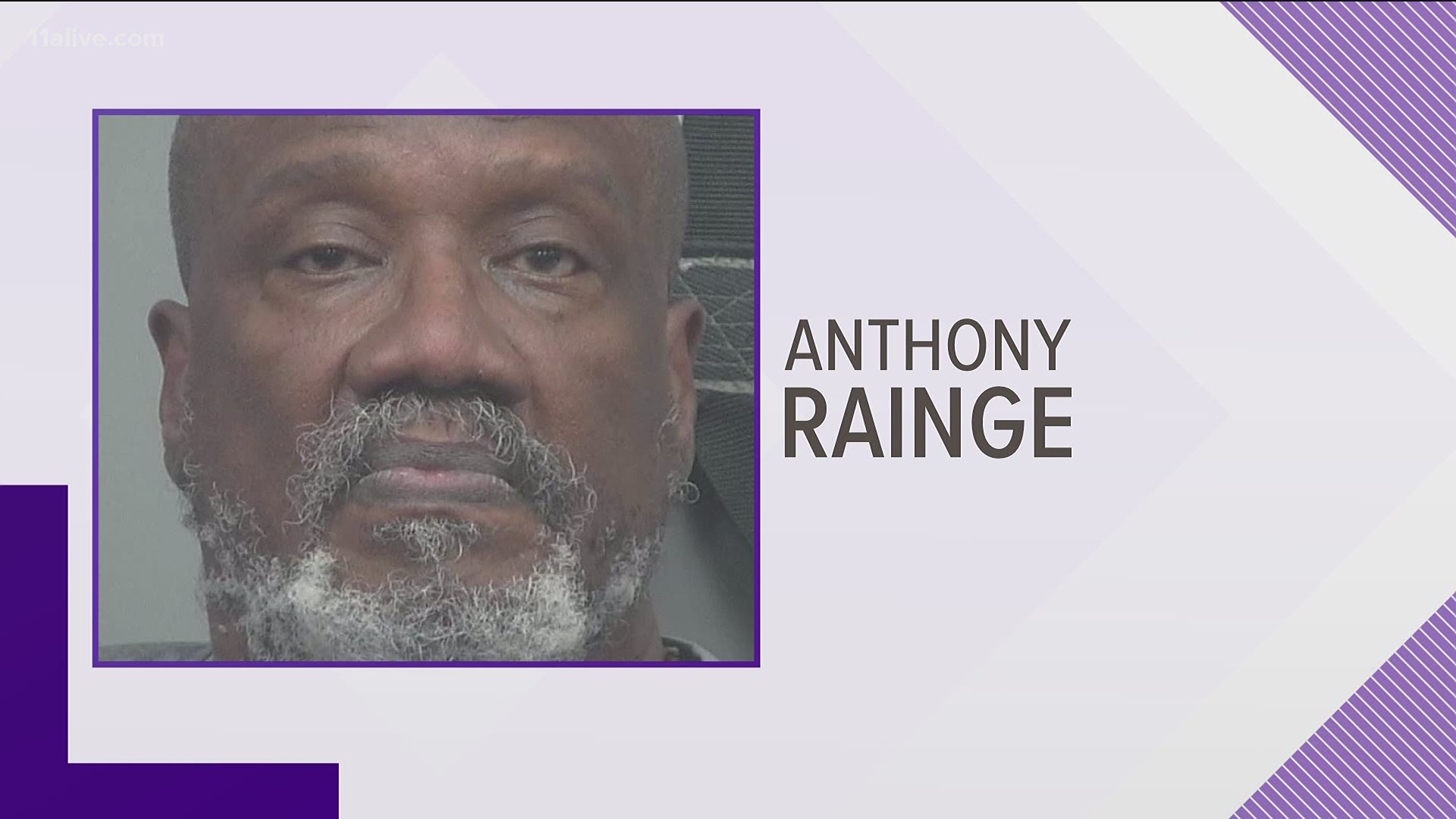 GWINNETT COUNTY, Ga. — A now-former Gwinnett County high school swim coach was arrested earlier this week on two charges of sexual battery against a child under the age of 16.

Gwinnett County Jail records show Anthony Rainge was booked on Tuesday afternoon and released late that evening. He was the swim coach at Meadowcreek High School until he retired on June 24 amid an investigation.

Dozens of allegations first circulated on social media in the days before June 24, and involved Rainge touching students sexually or otherwise making them feel physically uncomfortable, and saying deeply inappropriate things sexually to students. The posts included audio of an alleged conversation between the swim coach and another student.

Allegations from both former and current Meadowcreek students were collected and presented by a former student, and many spoke of how Rainge was seen as a father figure who used that image and his closeness to girls to prey on them.

Arrest warrants which would detail specifics of the charges against Rainge were not released to 11Alive because they involve a minor.

Gwinnett County Public Schools provided a letter from Meadowcreek Principal Kevin Wood to parents and students after the school learned of allegations against Rainge.

"I realize that school is not currently in session as we are on summer break; however, I felt the need to respond to our community as I have heard from several of you who were concerned about allegations made on social media regarding possible inappropriate behavior involving some of our staff and a former MHS teacher. I want to reassure you that we are aware of these allegations, and that these complaints are under investigation. Appropriate reports have been made to the district’s Human Resources Division, to our school resource officer, and to the Department of Family and Children Services. In addition, reports will be made to the Professional Standards Commission," Wood's letter said. "Gwinnett County Public Schools takes these types of allegations very seriously. As your principal, I am committed to the work we are doing to foster a safe and positive school environment and encourage our school community to come to me when you have concerns."

Rainge was released Tuesday on a more than $11,000 bond, records show.