“I decided I liked meth better than baseball," he reportedly told a probation officer. 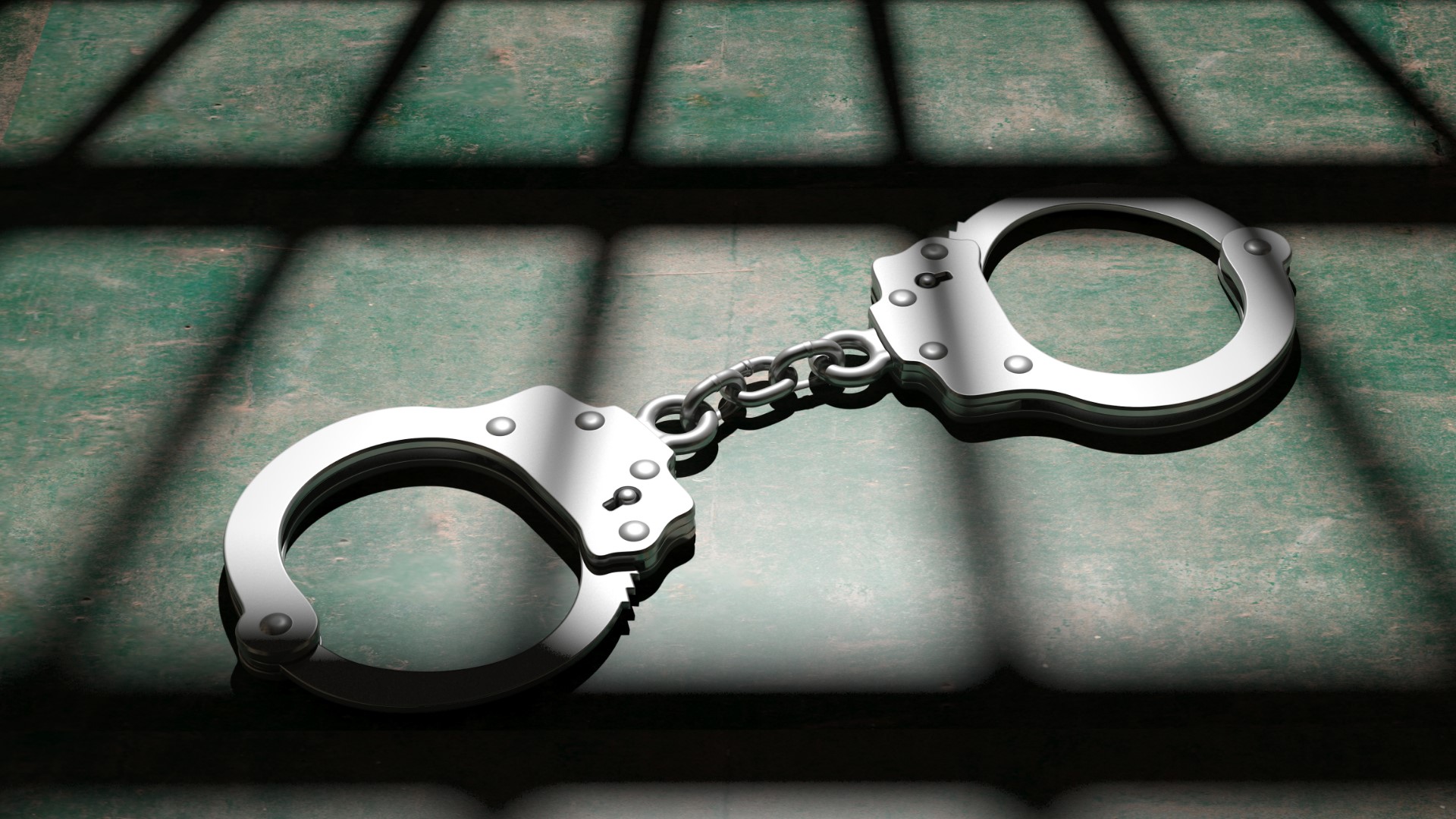 The U.S. Attorney’s Office for the Southern District of Georgia announced the 57-month sentence for the former Middle Georgia College and Effingham County High School player on Monday. The 26-year-old was one of 41 convictions of "Operation Vanilla Gorilla", a federal anti-drug investigation.

The U.S. Attorney’s Office said the operation was part of an Organized Crime Drug Enforcement Task Forces investigation into a drug trafficking organization with ties to the Ghost Face Gangsters street gang.

Driggers was drafted as an outfielder by the Detroit Tigers in 2012. He spent only one full season in professional baseball, in 2012 with the Rookie-level Gulf Coast League Tigers.

He was suspended for much of the next season after failing a drug test. According to the U.S. Attorney’s Office, he told the U.S. Probation Office after his January 2014 release by the Tigers after another failed drug test: “I decided I liked meth better than baseball.”

Driggers was convicted on a conspiracy charge for his role with the drug trafficking ring as well as on a possession of a firearm by a convicted felon charge. According to the U.S. Attorney’s Office, he supplied guns to the trafficking network and gained the nickname “eBay” for selling stolen goods online.

“D.J. Driggers was a gifted athlete who did what thousands of hard-working athletes can only dream about: He was chosen to play professional sports. Instead, he fouled out of his once-promising career by abusing illegal drugs, squandering a truly major-league opportunity and will now spend half a decade in prison for gun and drug charges,” Bobby L. Christine, the U.S. Attorney for the Southern District of Georgia, said in a release.