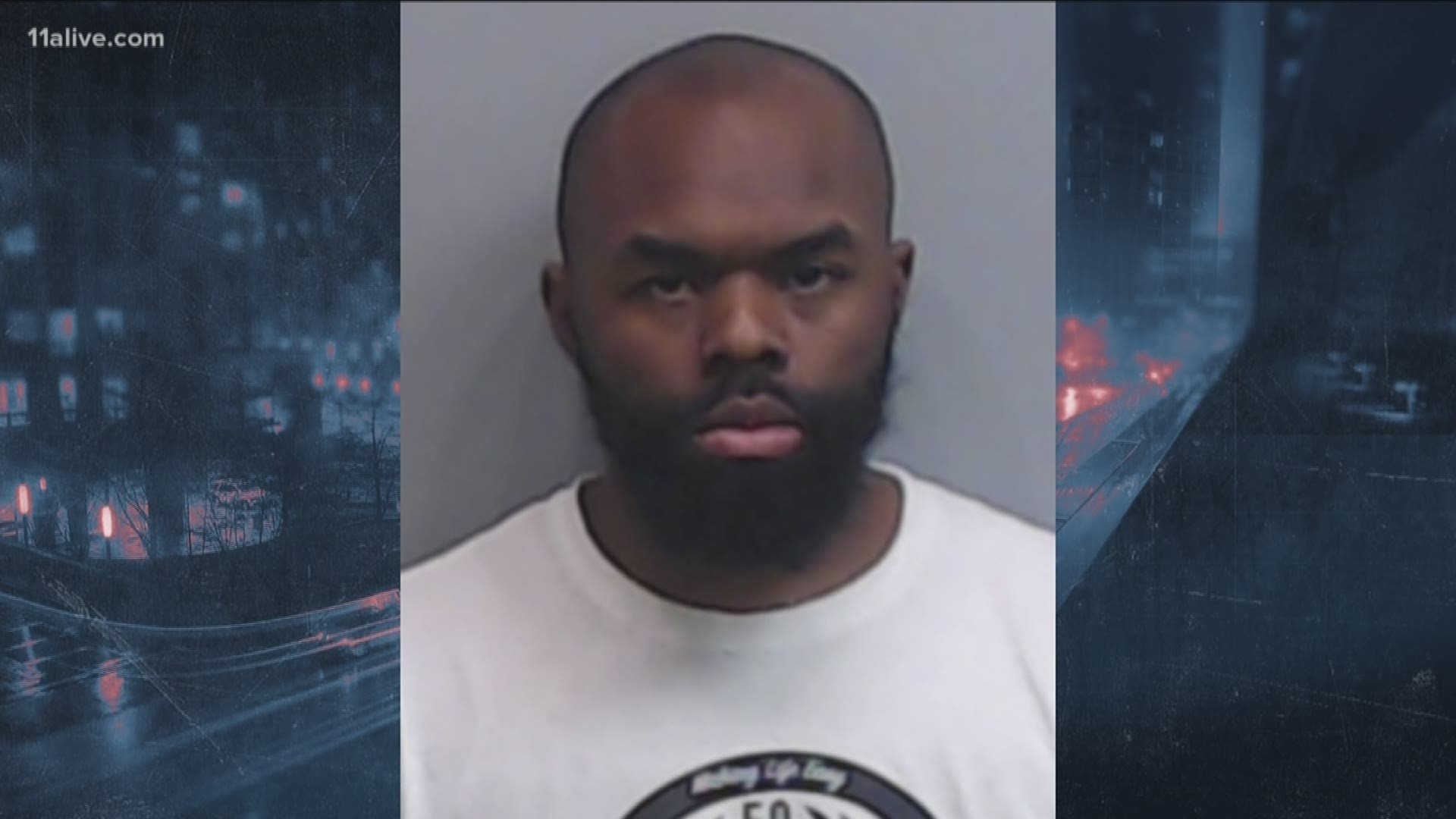 FULTON COUNTY, Ga. — A former youth pastor arrested for allegedly stealing $20,000 in rent money from the apartment complex where he worked apparently has a much darker past that includes multiple accusations of sexual battery.

11Alive can confirm multiple agencies are investigating William Townsend after four girls under the age of 18 came forward, saying the 28-year-old inappropriately touched them, sent them lewd text messages and even paid them for sexual favors.

Townsend is already in jail on accusations that he changed money orders made out to the Greenwood at Marketplace Apartments - meant to pay tenants' rent - to his name. Authorities booked him in jail on Oct. 4, where he faces charges of theft by taking and fraud.

MORE | Youth pastor accused of stealing $20,000 from apartment complex where he worked

Co-workers described Townsend as a trusted member of multiple churches in metro Atlanta.

"We just thought he was a good person, a family man, God-fearing," a co-worker, who asked to remain anonymous, told 11Alive. But he said they quickly discovered otherwise.

"We saw it all," the co-worker said. "The text messages, the images, the pictures of his private parts that he had sent to a girl."

Text messages show a record of images of male genitalia being sent to an underage girl, with an offer of $700 for oral sex. In another, there's a conversation about payment for sexual images. According to multiple police reports, one of the girls told investigators Townsend performed a lewd sex act on her at his house.

11Alive has not been able to independently confirm the messages Townsend allegedly sent to his victims, but we've been able to match the descriptions given to multiple law enforcement agencies.

Those 11Alive spoke to said the allegations sent shock waves through the church.

Meanwhile, Townsend remains in the Fulton County Jail on the accusations of theft from the apartment complex where he worked. He has not yet been charged with the new allegations of sexual misconduct, but multiple agencies are investigating him.