She was found dead on June 8 in Roswell. 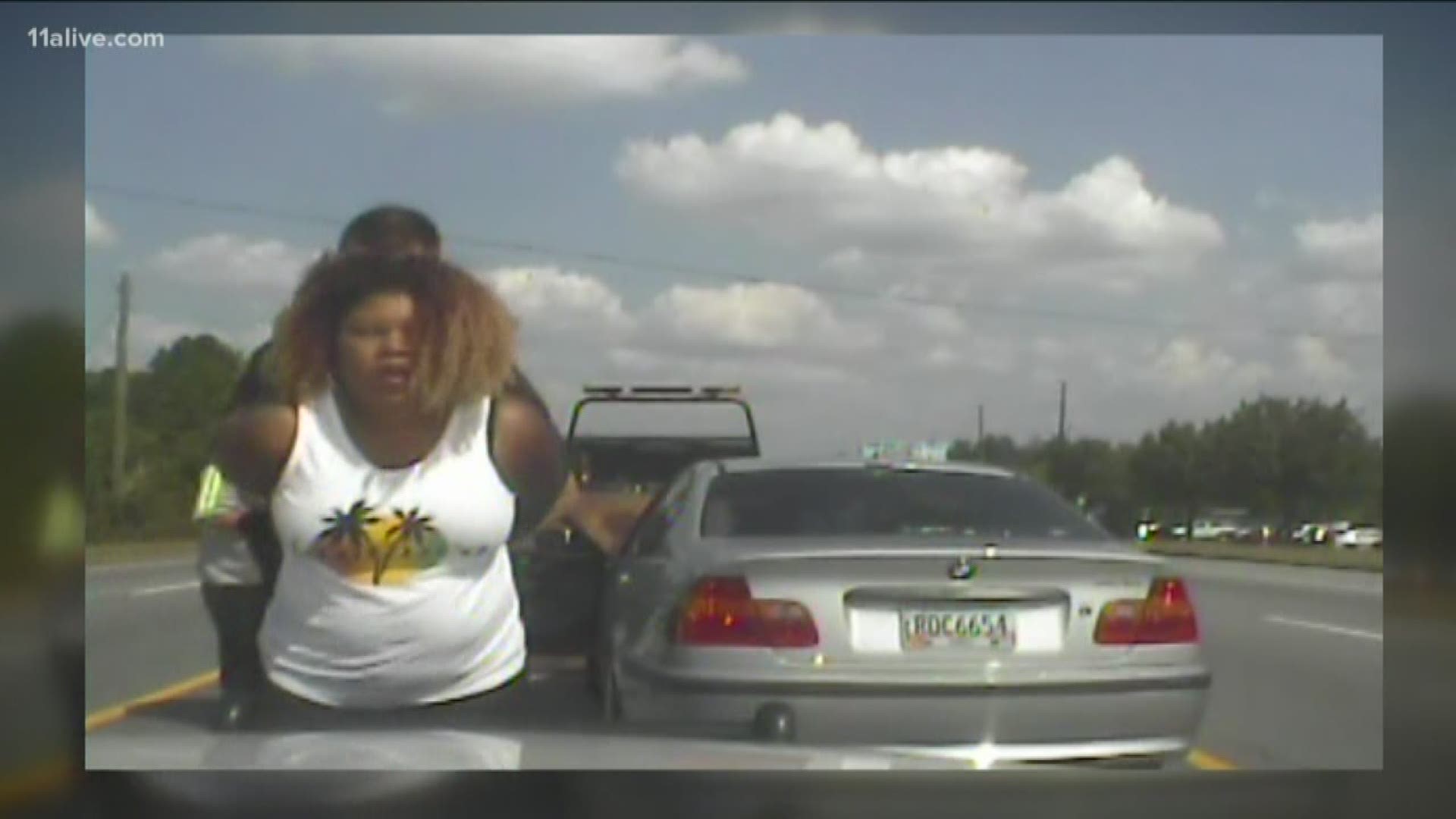 ROSWELL, Ga. — Roswell police arrested a man tied to the mysterious death of a Roswell woman this summer.

Officers responded at 8:40 a.m. on Saturday, June 8 at the Atlantic Newtown Apartments off Ashley Forest Drive.

Authorities announced Wednesday they arrested Antonio Wilson, 38, last week and charged him with murder. Police believe the two met on a dating website.

"The male caller was frantic and hysterical, he advised officers that his roommate was in his bathtub and that something bad had happened to her," police said in June.

Neighbors said they last saw Thomas walking around her vehicle in the parking lot between 7 and 7:30 a.m. that same morning. For months, authorities were looking for clues to help them solve her death.