Community members also said they plan to go door-to-door with their search. 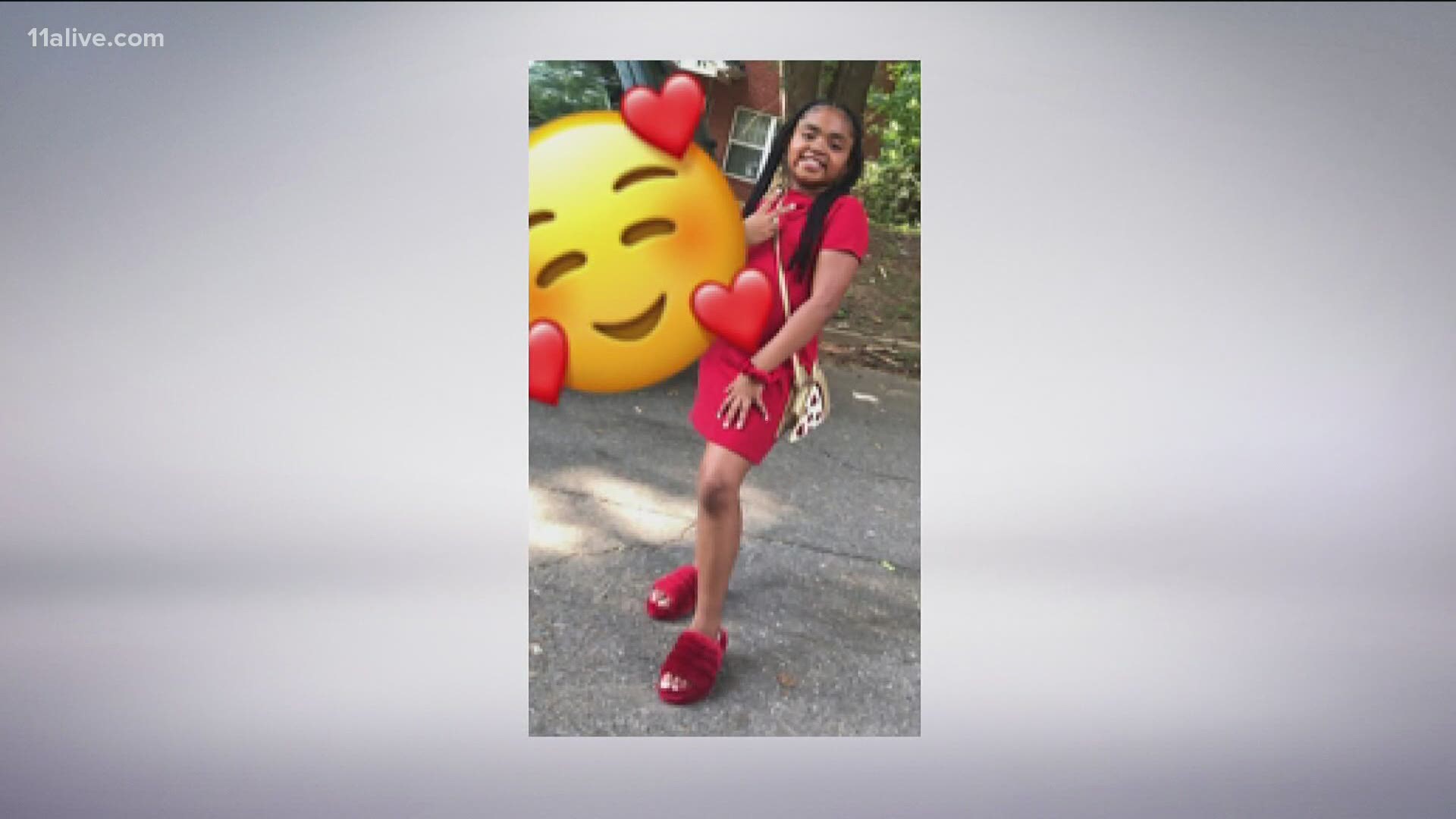 ATLANTA — The family of Secoriea Turner was joined by multiple attorneys at a news conference Monday morning, where they announced an increase in the reward for information leading to the arrest of those responsible for the young girl's death to $50,000.00.

During the meeting, they said they plan to intensify their search for those responsible for her death.

The 8-year-old was shot and killed while she was riding in a car with her mother on July 4. Police said someone fired at the car, hitting it at least eight times. One of those bullets hit the young Turner. Family members rushed her to the hospital, but she did not survive.

Attorneys and community members said they also plan to go door-to-door and hand out fliers to further track down Turner's killer. The door-to-door search will begin at the Dunbar Recreation Center off of Windsor Street.

The attorneys associated with the case also said they will represent anyone who comes forward with information for free.

Turner's father pleaded with the public and asked that the word "snitch" not be used in this situation.

Turner was just one of at least 30 shooting victims in Atlanta over just a few hours from late that Saturday night into the early hours of Sunday morning.

Since that time, her death and others have spurred a call for an end to the violence from the community and the mayor.

Turner will be laid to rest in services on Wednesday.