Friends say the man was visiting his child's mother before he was shot and killed. 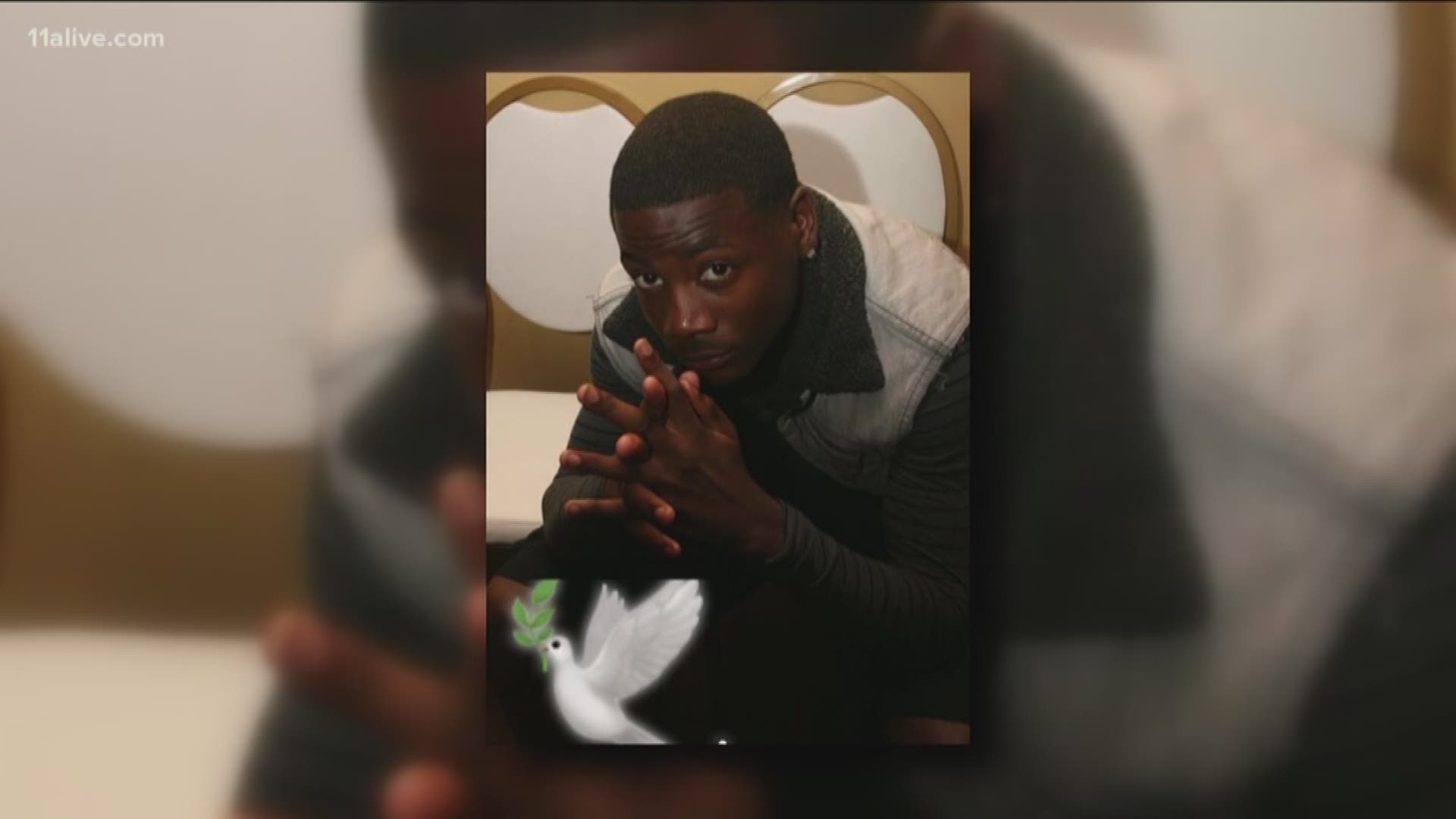 ATLANTA — Family and friends have identified the man shot and killed at an apartment complex in southwest Atlanta on Tuesday as 21-year-old Jimmy Atchison.

Kevin Rowson with Atlanta FBI said agents were serving a warrant to an armed robbery suspect at an apartment complex in the Adamsville neighborhood on Middleton Road off Martin Luther King SW around 9 a.m.. When they tried to make contact, the suspect led them on a chase through the building. An Atlanta police officer who is part of the FBI task force fired the deadly shot, according to police. No officers were hurt.

While Atchison has not formally been named by police as the person who was shot and killed, family and friends told 11Alive that Atchison was visiting with his child's mother when the FBI Task Force arrived. They said an infant and 4-year-old were inside the home when the shooting happened. 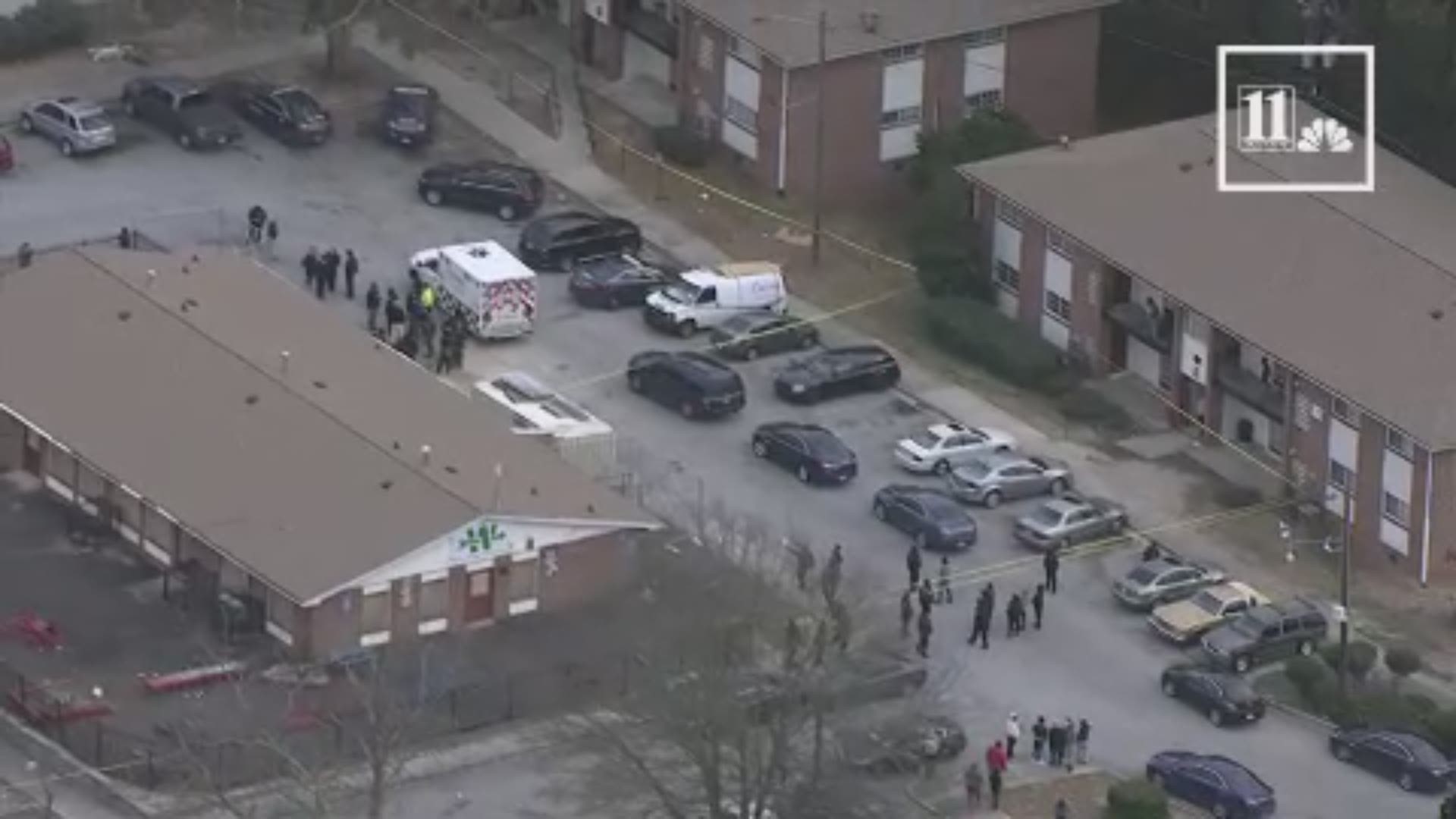 "From my understanding, that's why he ran, because he didn't want anything, or them to come inside or anything to happen to the kids," said Chris Cofield, who said Atchison was a childhood friend.

Relatives said Atchison was part of the rap group, "The OTG Gang."

"He just wanted to rap and get some money," Cofield said.

Another friend, Beno Walkintrap, said he heard a "big pow, a big gunshot" at the apartment complex and later realized it was his friend, shot and killed a few doors down.

No matter what happened, Atchison's family said they want to know why he was shot.

"I just want to know for sure if my nephew had a weapon, or, and where, was he shot at," said Tammie Featherstone, Atchison's aunt. "Those are my main two concerns."

The FBI and GBI are investigating the shooting. The officer who fired the weapon has not been identified.