Family in shock after great-grandmother mauled to death by dog

She planned to buy church dresses for her great-granddaughter. She had also just found out her youngest daughter was pregnant with her first child. 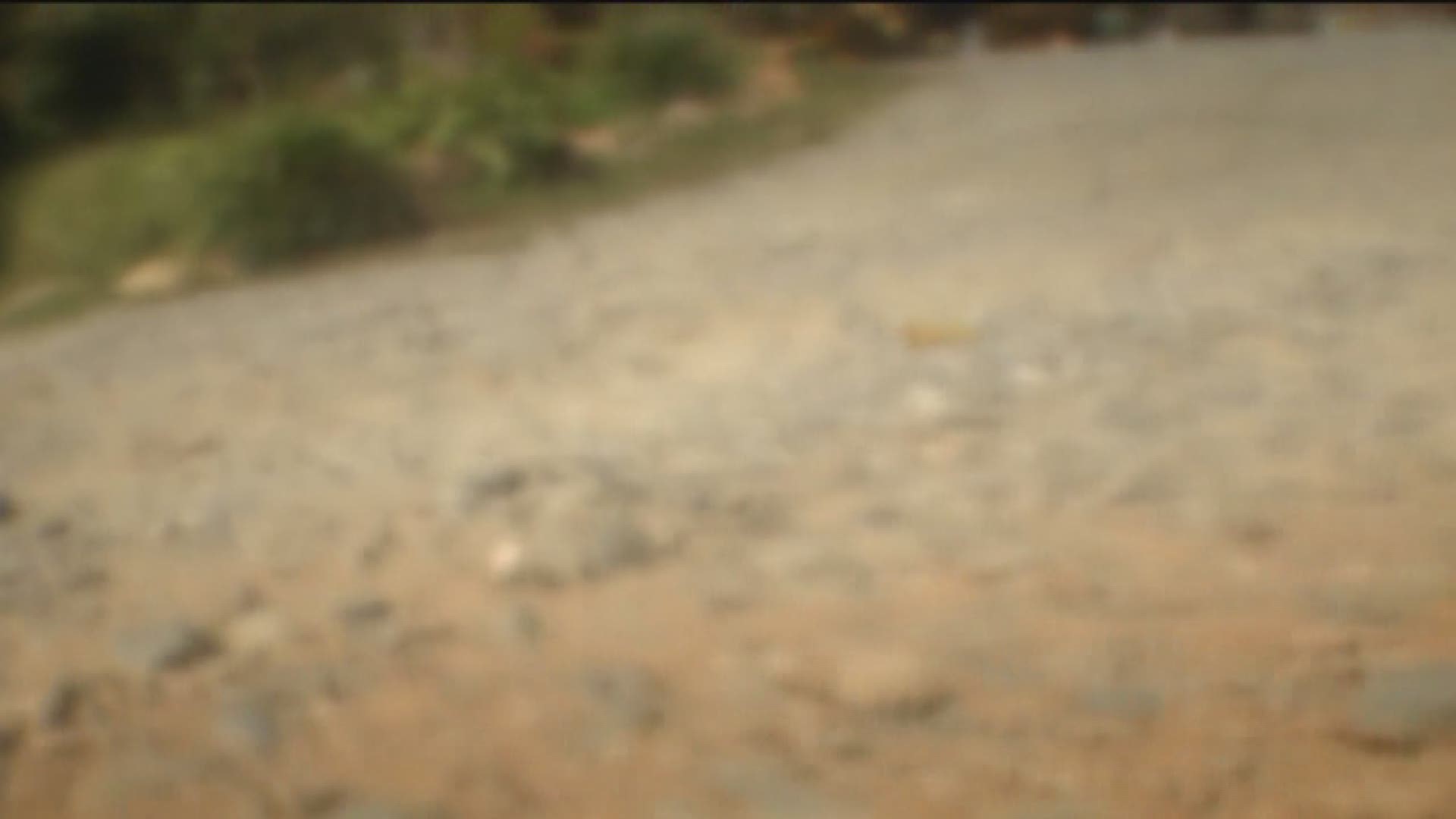 Kathy Sue Nichelson was a great-grandmother who lived through so much, but on Thursday she died a gruesome, tragic death.

Nichelson was mauled to death by a dog, leaving her family behind and beyond distraught. She suffered extensive wounds so great that her casket will be closed during her funeral.

"And she never gets out there because she is scared of that dog," daughter Candy Smith said.

But on Thursday, as she walked up her driveway from her car, the 61-year-old woman was attacked by her friend's pit bull.

"She tried to fight it with a knife but she couldn't and it killed her," Candy said.

Her 88-pound frame was no match for the dog who family members said was 60 pounds. Deputies said a passerby saw Nichelson laying on the ground and rushed to help not knowing what happened. But moments later, the dog began to attack him as well.

"They climbed on top of my mother's car and the dog literally scratched the paint off of the hood of my mom's car trying to get to them," her youngest daughter said.

When deputies arrived, they barricaded the dog but it broke free and charged at a deputy. The dog was shot and killed.

Just 90 minutes prior, Nichelson was on the phone with her daughter Candy. She planned to buy church dresses for her great-granddaughter. She had also just found out her youngest daughter was pregnant with her first child.

The family said the loss is not only unbearable but also unbelievable.

"And to be brutally, brutally murdered like that, nobody, nobody deserves that," the youngest said.

While the family is distraught, they want to be clear that they don't blame the breed of dog but the owner.