'Everyone should be held accountable' | Family of Secoriea Turner speaks after two charged, indicted in her death

There are people involved in the 8-year-old's death who are still out there, Fulton County DA Fani Willis said. 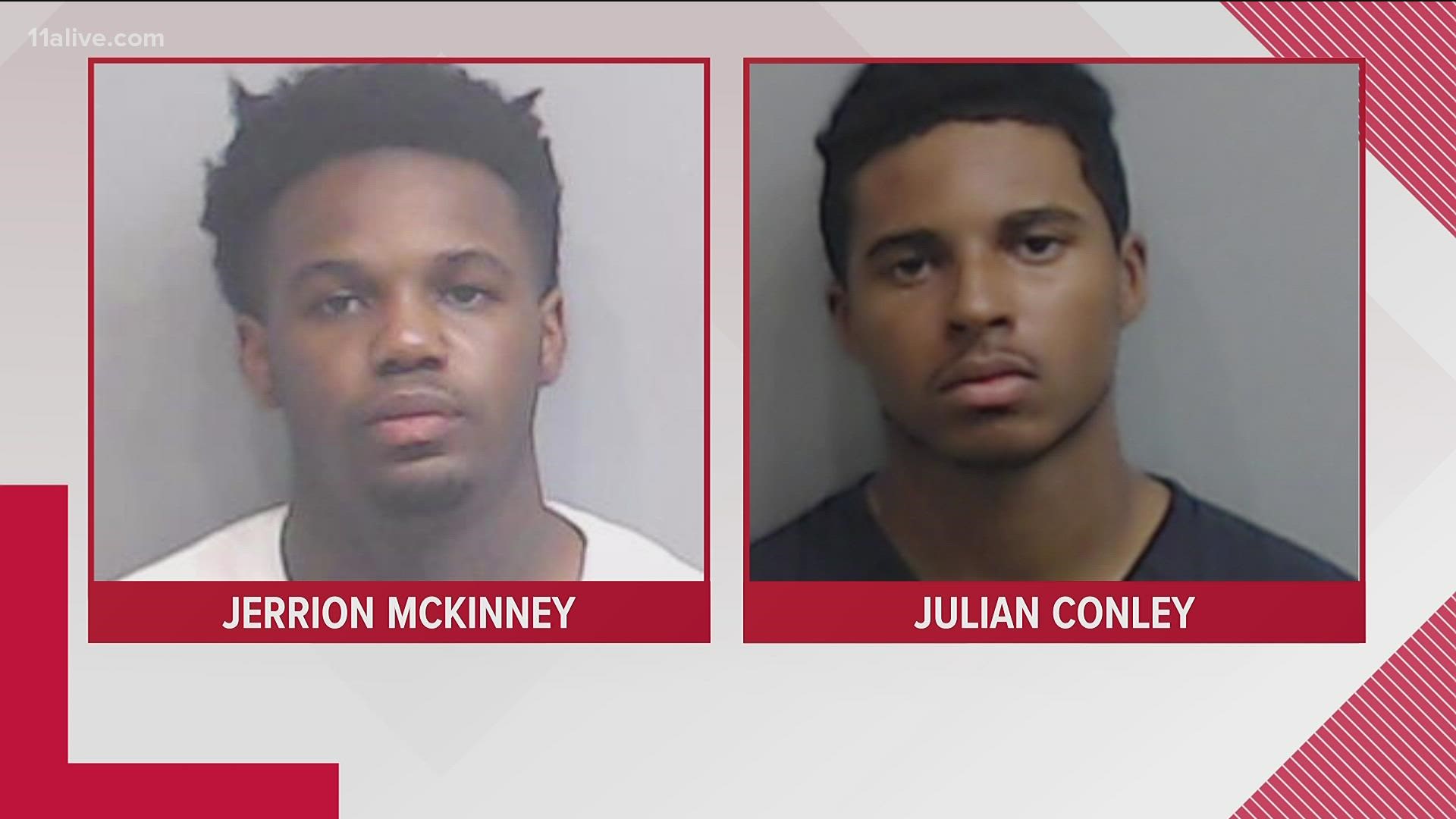 ATLANTA — Secoriea Turner's mother and father spoke Friday at a press conference after two men were charged and indicted in their daughter's death.

"We are thankful that at least two of the men have been captured, we pray and hope that more arrests are made," Secoriea's mother Charmain Turner. "This assures we are a step closer to justice for Secoriea and my family."

Her parents said they will continue to fight for Secoriea and make sure justice is served.

"Everyone should be held accountable," Secoriea said.

Turner was killed when police said a group of people blocked University Avenue and fired shots into the car she was riding in with her mother. The incident happened nearby the Wendy's Rayshard Brooks was killed by an Atlanta Police officer.

Bullets hit the car multiple times amid the gunfire, hitting the little girl also. The driver immediately drove Turner to Atlanta Medical Center, but she died at the hospital. Willis alleges Conley fired the gun into the car while barricading the road as part of the Blood gang.

Willis said 37 counts were returned against Conley and McKinney after the district attorney’s office presented the indictment to the grand jury, some charges against both defendants and some against each person individually.

According to Willis, the maximum sentence facing Conley is life in prison plus 580 years, and the max penalty McKinney faces is 290 years.

However, there are people involved in Turner’s death who are still out there, Willis said. She said there is surveillance footage of these individuals, and authorities will be releasing it shortly.

"I’ve got video evidence of other people involved. What I need is them identified,” Willis said.