In a recent press conference, Vincent Truitt's mother said, 'Eighteen hours passed before we were notified. My child died alone.' 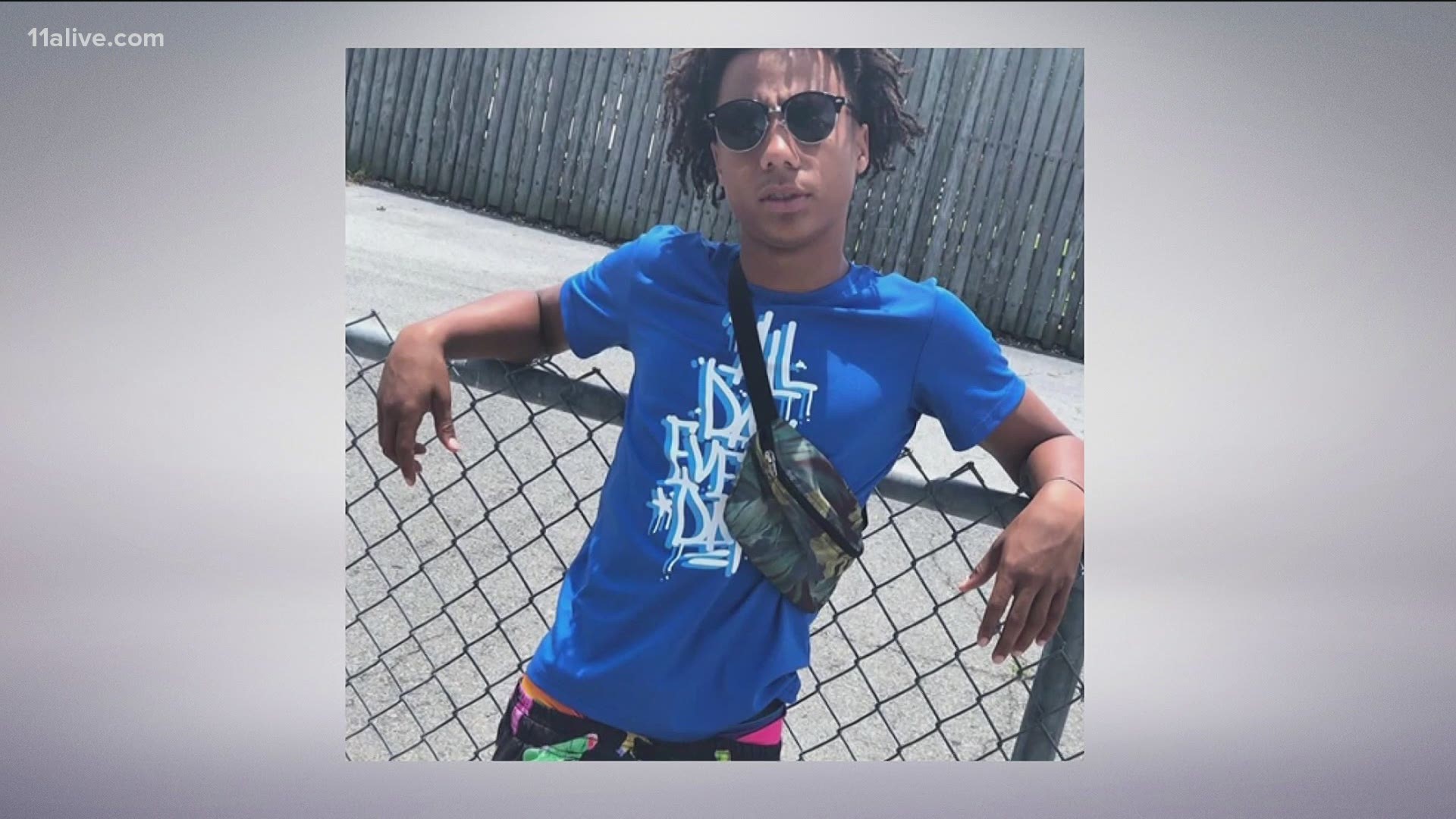 COBB COUNTY, Ga. — A Cobb County family hoped today would be the day that they would finally see police bodycam video after their 17-year-old son was shot and killed by police in July.

But 11Alive has learned they have to continue waiting as the calls for transparency grow louder.

It’s been more than 90 days since 17-year-old Vincent Truitt was shot and killed by Cobb County police. Since then, the family says they have more questions than answers.

The family describes the teen as an ambitious student and an active church member.

“Eighteen hours passed before we were notified. My child died alone,” the teen's mother said in a recent press conference.

“This is truly a heartbreaking case where you have a young man who was a very good young man,” Griggs said.

Attorney Griggs said the 17-year-old died after being shot in the back twice by police back in July.

The Georgia Bureau of Investigation said that, after a traffic stop, the teen got out of the car and ran. At some point, he was shot by police. But the family’s attorney said investigators have given conflicting information about whether the teen had a gun.

“I don’t really know how you could justify this shooting and that’s why I’m very curious that after 90-some-odd days of having this video, that the video has not been made available to the family,” Griggs said.

Gerald Griggs said in a meeting with the family this week that the Cobb County District Attorney Office told them it did not have an issue with GBI showing the family any video in the case.

We asked the GBI and we’re told they can’t comment on details about the case while it’s open.

The GBI said it hopes to wrap up the investigation in the next few weeks. So, for now, the family still waits.

In addition to the video, the family is also asking for the medical records from the hospital where the teen was taken after he was shot.