Father accused of abducting toddler girl is in custody

Peeples was booked into the Gwinnett Co. jail around 10:43 p.m. Thursday night. 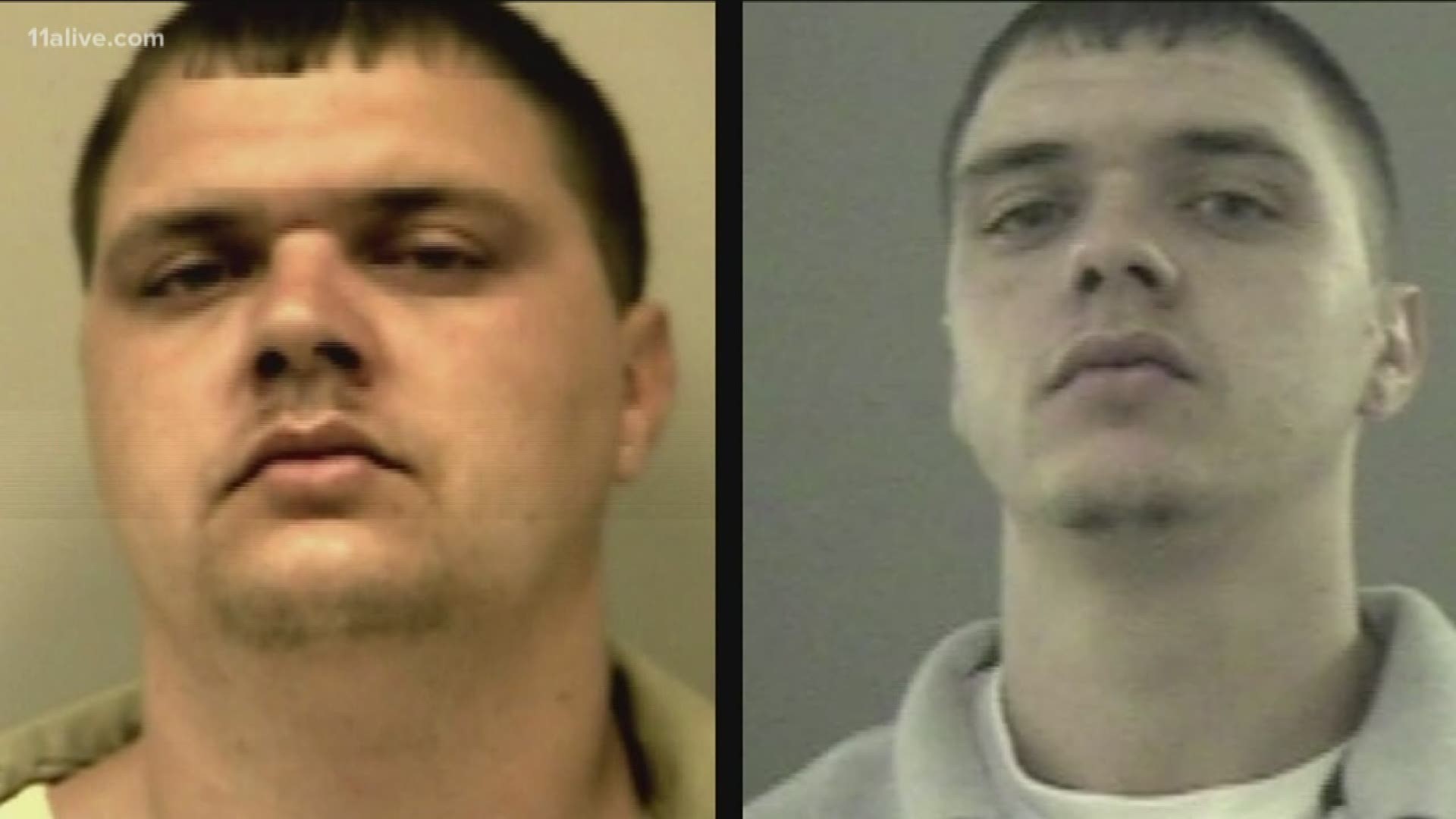 GWINNETT COUNTY, Ga. — The search is over for the man who was at the center of a nationwide AMBER alert. Robert Peeples, 39, is in custody at the Gwinnett Co. Jail for abducting his 1-year-old daughter.

Credit: Provided
1-year-old Baylee Sue Peeples is missing and believed to be with her father, Robert Joseph "Joey" Peeples.

Tiffany Aycock, the child's mother, told 11Alive that Robert Peeples sped off with the child in his car after the couple got into an argument outside her home on Rock Forge Road around 2 a.m.

“I got out and I went to get Baylee out and he told me no, you’re not taking her out of the van, she’s going with me,” Aycock said. “I tried to get her out anyways, I tried to unbuckle her and he mashed the gas and slung me out of the van … I almost went under it. If my purse hadn’t caught the tire, I’d be under it.”

After 12 hours of searching, Arcade authorities announced that 1-year-old Baylee Sue Peeples was found safe at 2 p.m. Thursday. Authorities said Robert Peeples, dropped the toddler off at his mother's house in Gwinnett County.

Nearly eight hours later, Gwinnett officials said an officer noticed Peeples' van sitting in a driveway off Peninsula Trace in unincorporated Lawrenceville around 9:30 p.m Thursday and alerted other officials. Upon the notification, police said they formed a plan to secure a perimeter around the house. Gwinnett Police ended up finding Robert Peeples inside of the van. They said they gave him commands to get out of the van and he complied.

He is now facing charges of aggravated assault and kidnapping.

Arcade Police Chief Randy Williams said that Peeples has a history of violence against his family. Records show that he has multiple charges in Gwinnett and Clayton counties dating back to 1997. He has been arrested for battery, second-degree child cruelty and disorderly conduct. He has also been charged with probation violations, failure to appear and interfering with a call for emergency assistance.