Before denying the murder of his 15-day-old child, Christopher McNabb took on allegations from a witness about actions he had taken unrelated to the child's death. 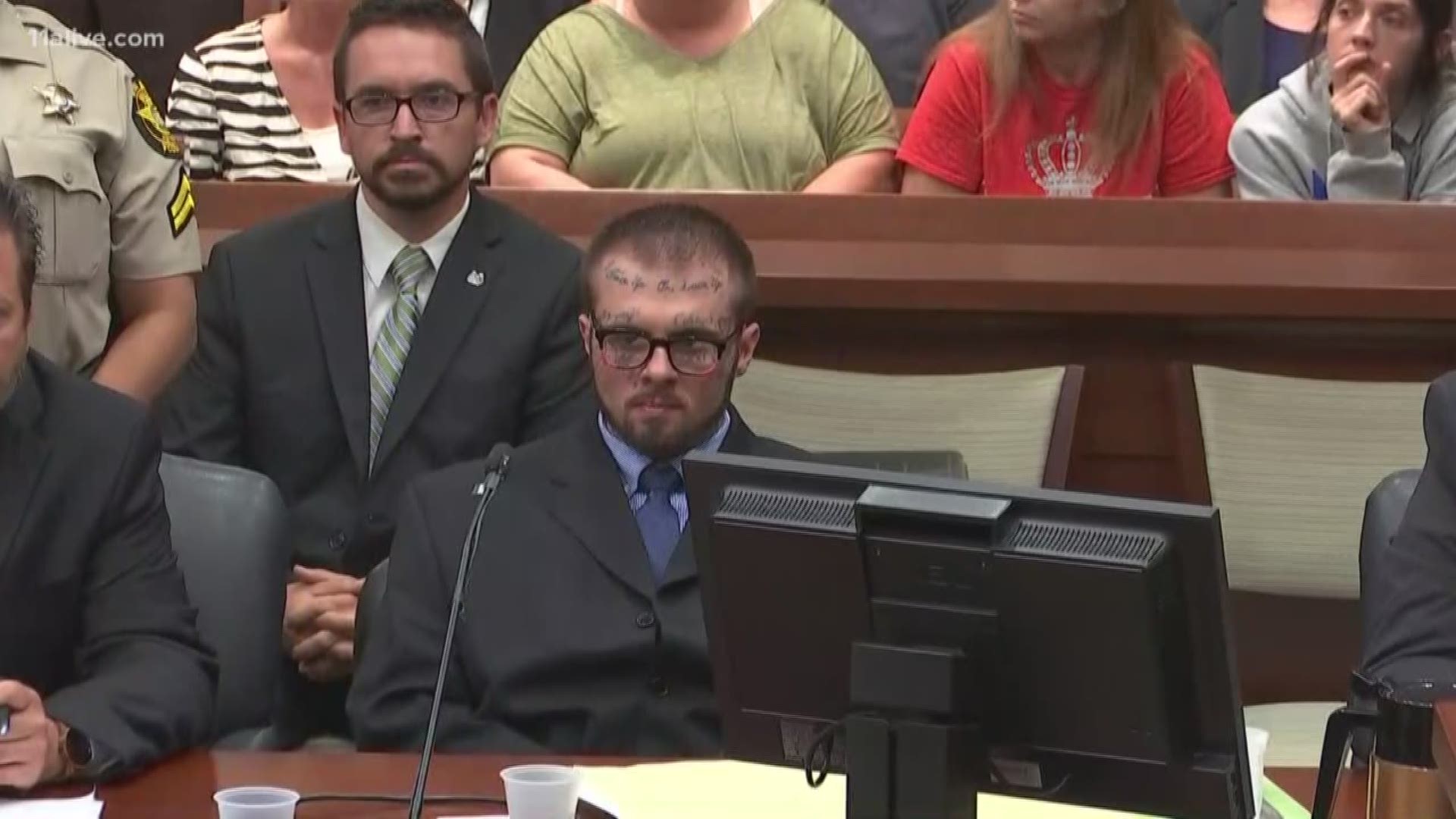 NEWTON COUNTY, Ga. — A father now convicted of the murder of his own infant child maintained that he would never hurt the baby - even as he admitted to abusing the child's mother - on Tuesday.

But before that, Christopher McNabb took on claims from a psychologist who evaluated him in jail a week after his daughter's death. She claimed he had touched himself inappropriately in front of her.

Asked if he did so to completion, she said he did.

It wasn't until after making that comment that he addressed his conviction for killing the small child and hiding the body.

"I just don't understand how you find somebody guilty of doing something to a 15-day-old baby because there was no evidence whatsoever that proved anything about me putting my hands on my kids," McNabb said. "I've never done it, I never would."

He added that he was beaten as a child and wouldn't do the same to the baby.

"Just because someone has domestic abuse issues with their spouse doesn't mean that they would put their hands on their kids, which has also been pretty much proved that I never touched my kids in any harmful manner whatsoever, I've never harmed my kids."

He added that he didn't remember hearing anything that claimed that he had ever hurt the child's mother in front of the kids. McNabb continued to claim his innocence but gave his opinion of a sentence for the person responsible.

"If you ever find out who did 'em, they deserve to be under the jail," he said.

When asked if the killer should get the maximum sentence, McNabb replied: "most definitely."

The judge then went on to sentence him to life without the possibility of parole on the charge of malice murder and 10 years to be served after that sentence for concealing the death of another.

When instructed how he could appeal, McNabb replied: "It will be filed." He then said he will keep his existing attorney claiming "he did an incredible job."

The child's mother, Corney Bell, was convicted as well and faces at least 15 years in jail of a 30-year sentence for second-degree murder and other charges.