Damone Presley described his daughter as a loving person and caring mother of two. 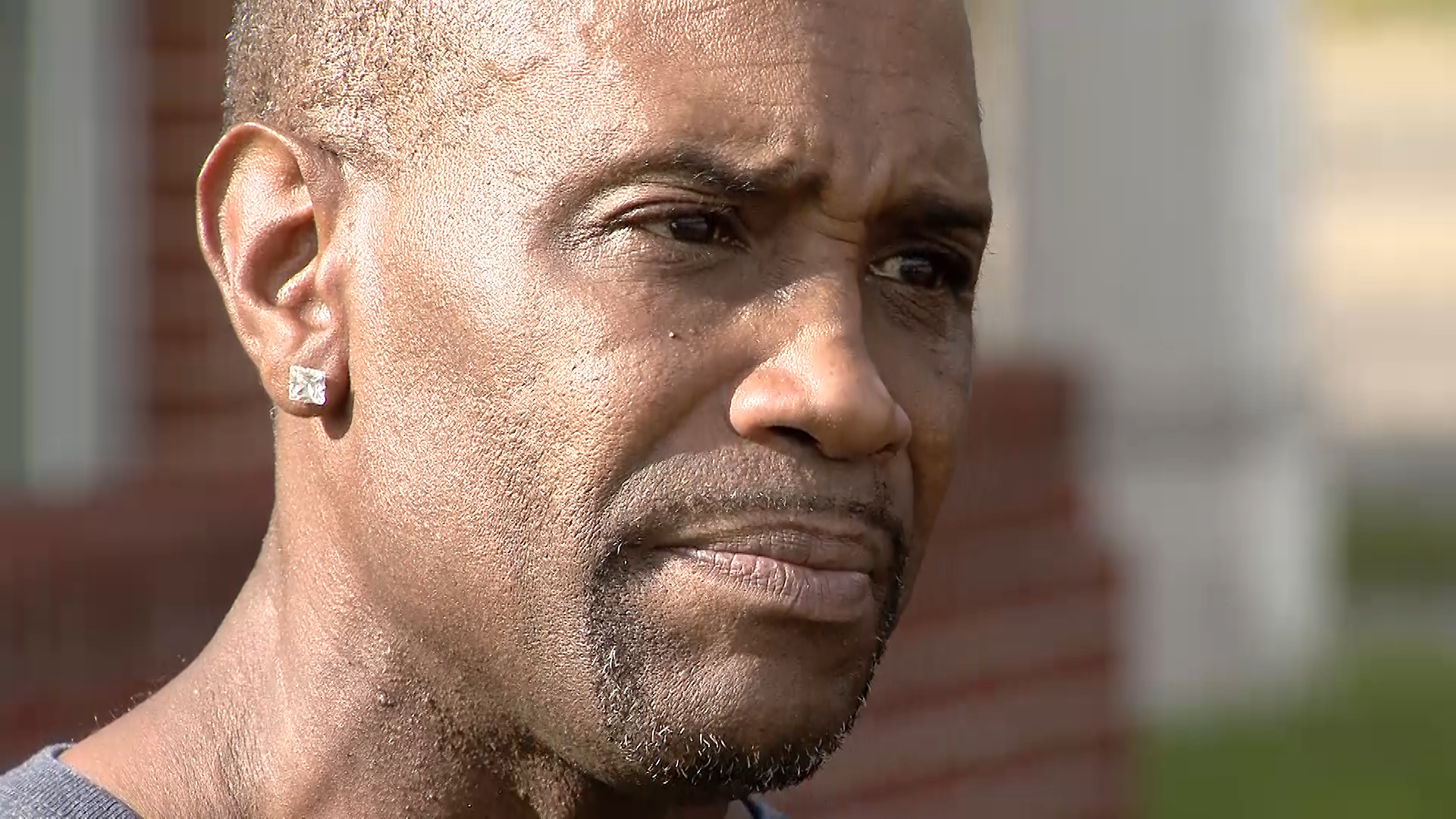 ST PAUL, Minn. — A quadruple homicide investigation in rural western Wisconsin took a new twist Tuesday after the Ramsey County Medical Examiner released the identities of the victims who are all Minnesotans.

Officials say this started when a farmer found an SUV with 4 bodies inside, in a cornfield near the town of Sheridan in Dunn County, Wisconsin.

The Dunn County Sheriff's office says all the victims were close friends. Two of them were brother and sister.

Investigators are sorting through tips from the public and evidence found at the scene as they try to piece together what led up to the shootings.

"As our investigation has progressed we believe that the suspect or suspects in this case left the area after abandoning the SUV in the cornfield," said Dunn County Sheriff Kevin Bygd.

Nitosha's father, Damone Presley, described her as a loving daughter and caring mother of two.

"I last spoke to my daughter Saturday around 8:30," said Presley.

Presley says Nitosha dropped her daughter off at his house Saturday, before heading out for the night.

"She was just like, 'dad you know I want to go hangout with some friends,'" said Presley.

Little did he realize, it'd be the last time he'd hear from his baby girl.

"I don't know sometimes what I'm feeling…I'm angry, I truly believe somebody knows something," said Presley.

It's another senseless act of gun violence that Presley's close friend and peace activist K.G. Wilson is all too familiar with.

His six-year-old granddaughter Aniya Allen was shot and killed in May.

"If you know something say something because if this individual could do something to these four people, they could do it to you or your family members," said Wilson.

"My daughter would be the last person that anybody would want to harm," said Presley.

The sheriff says a second black SUV may be involved.

They're currently processing through footage from highway cameras and cell phone data to figure out what happened.

They're asking anyone with information to call the Dunn County Sheriff's Office at 715-232-1348.

A Go Fund Me page has been setup to assist Presley's family with funeral expenses.