'It’s too much for any mother' | Father of two shot, killed and left on the side of the road

This is one of 138 homicides in Atlanta this year. 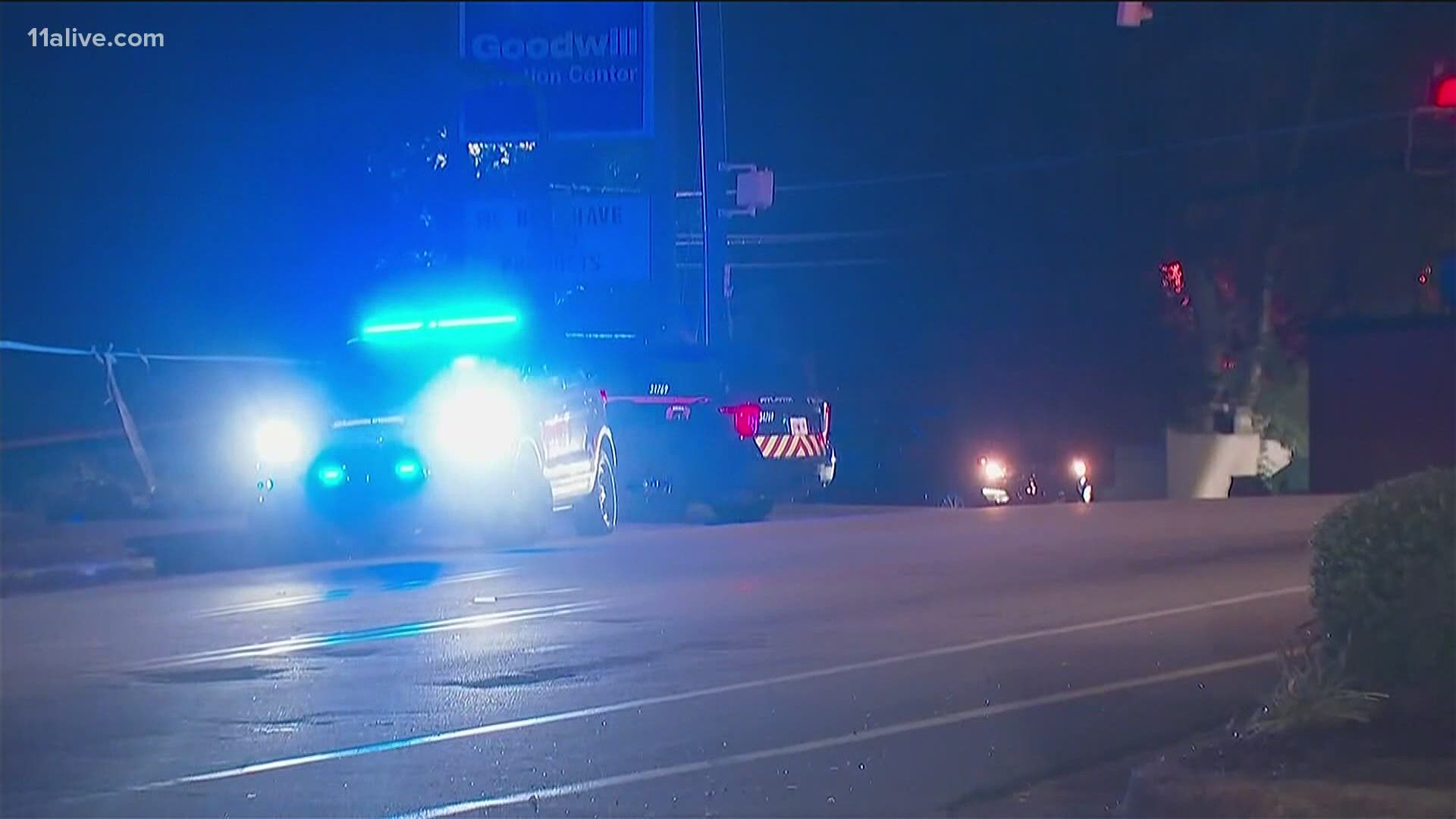 ATLANTA — Exactly seven days ago, a father of two was found dead lying on the ground along Tigers Flowers Road.

Atlanta Police said Daquan Holloway was shot and killed at another location before his body was left on the road. His mother and loved ones are heartbroken.

"It’s been devastating, I can’t sleep. I almost want him to come to me in my dream and tell me what happened," said  April Holloway, his mother.

"We were so close as soon as this happened my neck started hurting until I saw my son at the funeral home."

She said at the time she had no idea her son had been shot in the neck, but her body felt his pain.

"That was my son telling me he was in pain. We were just that close," she explained.

No arrest have been made yet

This case is one of 138 homicides in Atlanta this year. Homicides are up over 30 percent from last year. Police said the loss of jobs and stress due to the pandemic, gangs, random street violence and the proliferation of guns are some of the factors contributing to the higher homicide rate.

"The gun violence needs to stop. I’ve been saying this for the longest. All the young people are getting a hold of guns. The crime rate is going so high," said April Holloway.

RELATED: He was found by a passerby shot in the back of the neck

"It’s too much for any mother and I feel like no parent should have to endure this type of pain," says Holloway.

The family plans to bury Daquan this weekend. They set up a GoFundMe page to help pay for his funeral.