The FBI is asking the public for additional information about two truck drivers who allegedly kidnapped women along their routes and held them for ransom. 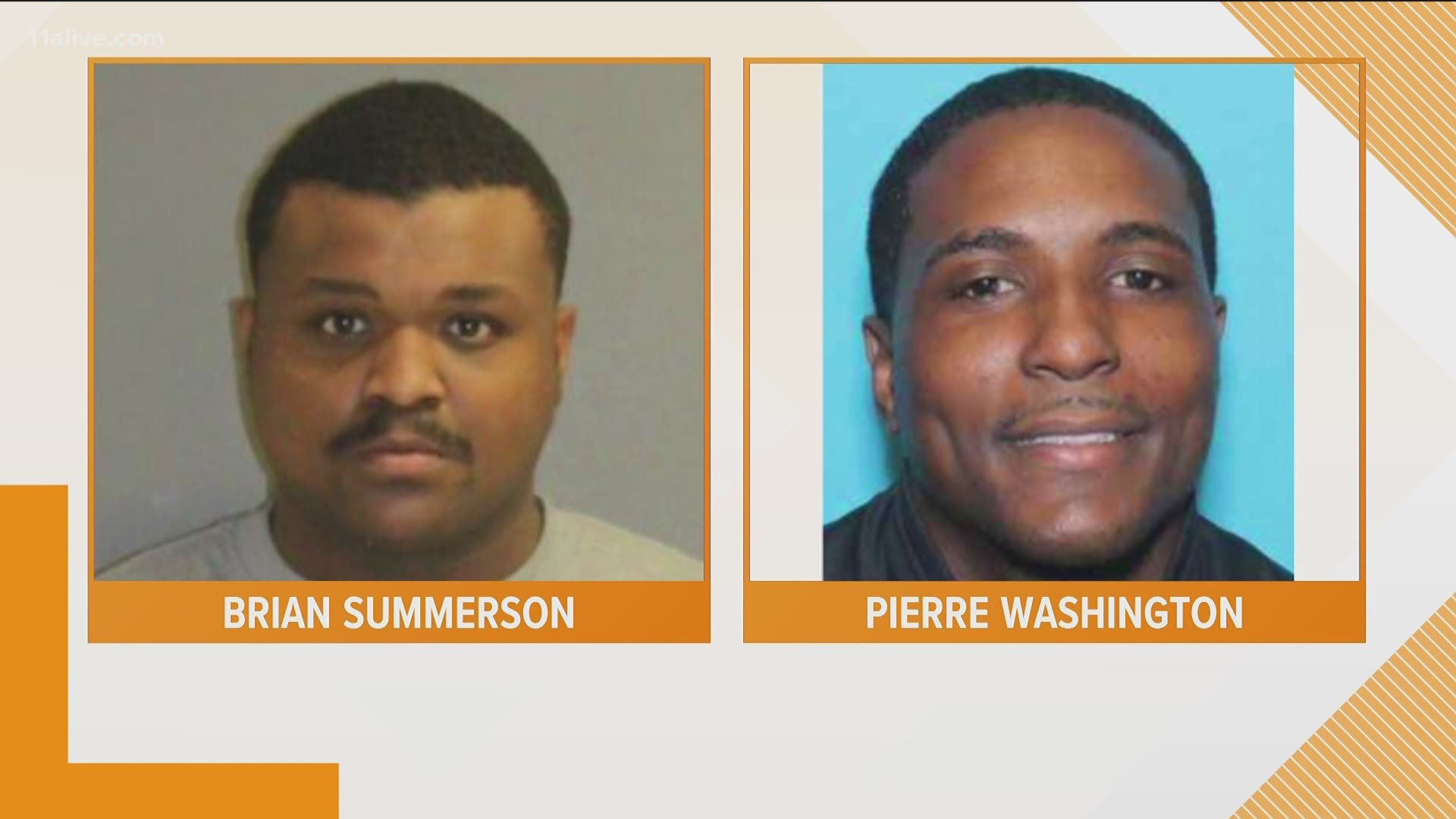 ATLANTA, Georgia — The Federal Bureau of Investigation (FBI) is asking the public for additional information about two truck drivers who allegedly kidnapped women and held them for ransom, with some of their routes going through Georgia.

Authorities are looking for potential victims.

Brian T. Summerson, 25, of Dillon, South Carolina was arrested in Daytona Beach, Florida for "battery cause bodily harm, false imprisonment and tampering with a witness calling 911", the FBI said.

Summerson's main route on I-95 went from New Jersey to Miami, with some of his routes going through Chicago, Illinois, and Kansas City, Missouri, the FBI said. According to the FBI, Summerson said when he met women, he told them his name is "Von" or "Vaughn."

The FBI told 11Alive on Friday that both suspects spent time in the Atlanta area. However, they did not specify when.

The FBI said its investigation remains ongoing. They are asking anyone who may have information regarding the case or anyone who believes they were a victim of these alleged crimes to come forward -- although the responses are voluntary.

All information can be sent to the FBI via email at truckervictims@fbi.gov.