He was denied bond in court. 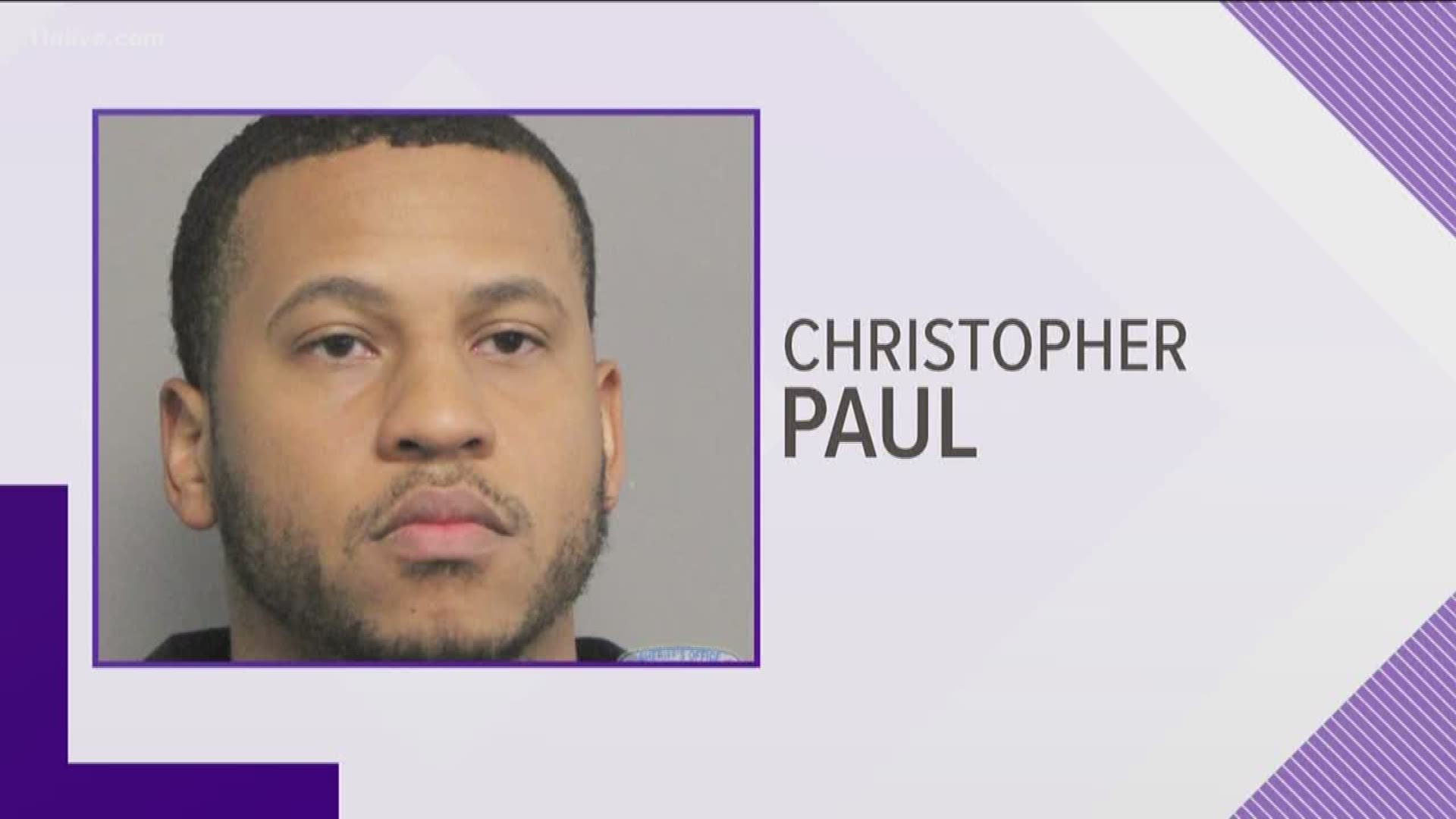 ATLANTA — An employee of the FBI has been arrested after allegations that he raped a woman in Atlanta.

According to the Atlanta Police Department, the victim came to their headquarters in late February to report the crime against her. She said that sometime between Feb. 21 and 22, she went out with an old friend who was in town from Florida. She told investigators that while out drinking, she blacked out and remembered waking up to the sexual assault.

She identified the suspect as Christopher Paul. Paul was later picked up by police on the way to the Louis Armstrong International Airport and now faces charges of rape and aggravated sexual battery. He was extradited to Atlanta.

The FBI released a statement on the arrest that said they intend to investigate the crime internally and cooperate with local investigators.

"The FBI takes all allegations of employee misconduct seriously. We are aware of the recent arrest of a FBI employee and are cooperating with the Atlanta Police Department," an FBI spokesperson stated. "This matter has been referred to the FBI Inspection Division, Internal Affairs Section in Washington, DC, as well as the Department of Justice, Office of Inspector General."

The agency added that since the investigation is ongoing, it would not comment further.

He was denied bond in court Wednesday.