It was Wells' own mother who helped expose the scheme, after she gave the man money to open a barbershop in her son's name. 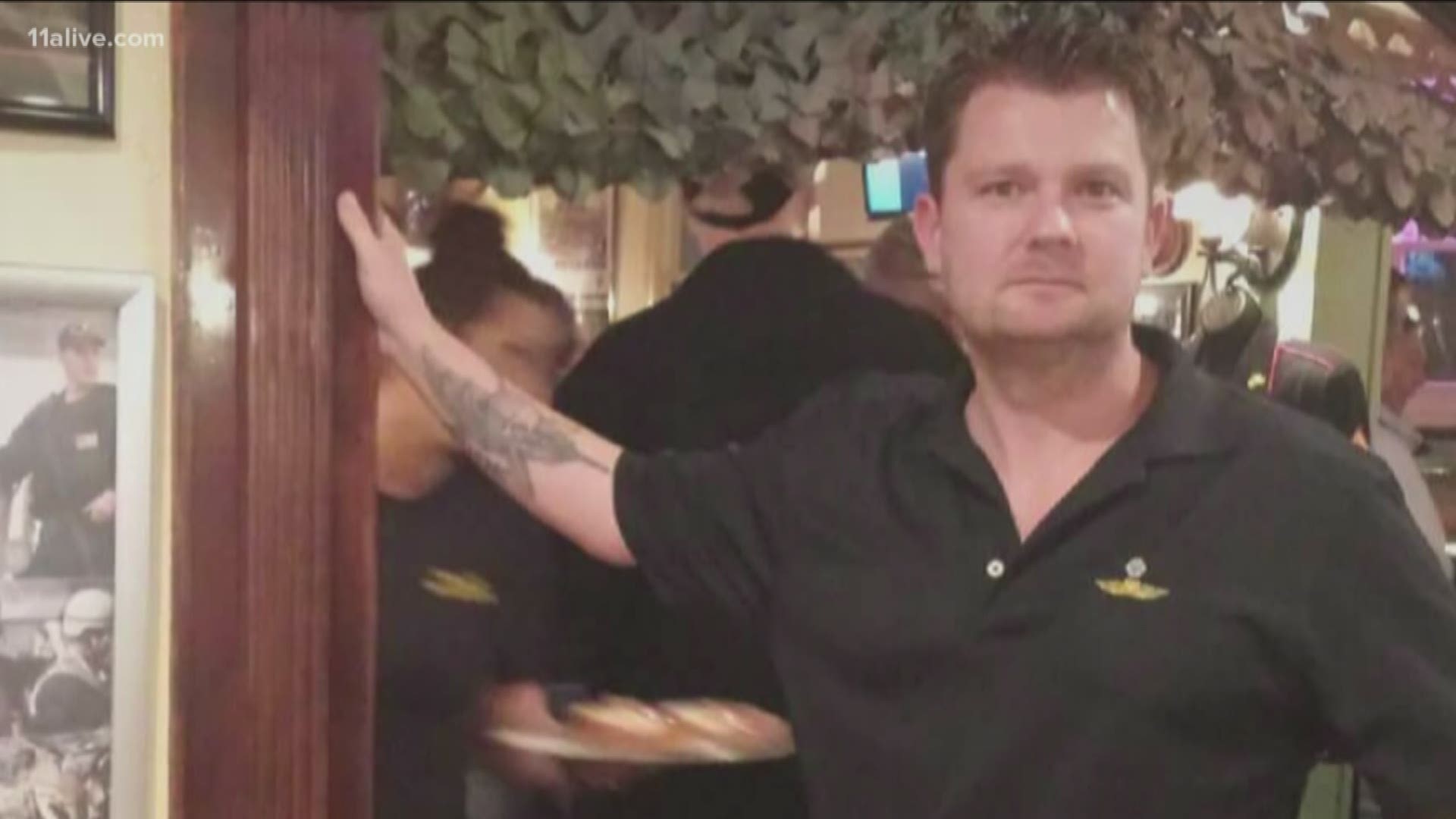 ATLANTA — A charity claiming to help Marines is accused of stealing from them instead. That's the accusation in a federal complaint made public Thursday, indicting John Simspon of wire fraud.

11Alive Investigator Rebecca Lindstrom has followed this story for the past two years. The case is connected to the death of Lance Cpl. Skip Wells, a Marietta man killed in a terrorist attack on a recruiting station in Chattanooga, Tennessee in 2015.

Simpson is accused, in part, of using Wells name to raise money from several fundraisers to support his charity, Marines and Mickey. It was supposed to help Marines struggling financially, or to send families to Disney World to reconnect after a long deployment. But, Lindstrom found victims in North Carolina, Florida, even California, who said Simpson never made good on those promises.

It was Wells’ own mother who helped expose Simpson, after she gave him money to open a barbershop in her son's name. Simpson took the money, but, according to the complaint, he never opened the store.

Thursday, prosecutors said they agreed that the charity had missed its mark, diverting nearly $400,000 of donated money to buy himself a car, pay his personal mortgage and rent, eat out and go shopping. Prosecutors said Simpson spent some of the money at the Museum of Sex, and nearly $900 at the adult novelty store, Red Room Toys. Thousands were withdrawn from the Marines and Mickey account in cash, so it's unclear how Simpson spent it.

Victims claim Simpson told them he had a heart for helping Marines because he was a retired Master Sergeant and recon-Marine. But through an open records request, 11Alive learned Simpson actually served as a clerk and records show he had a bad conduct discharge after going AWOL.

Here's how to vet a charity to make sure you aren't getting ripped off: