Police said the shooting stemmed from a fight that started at the House of Hookah. 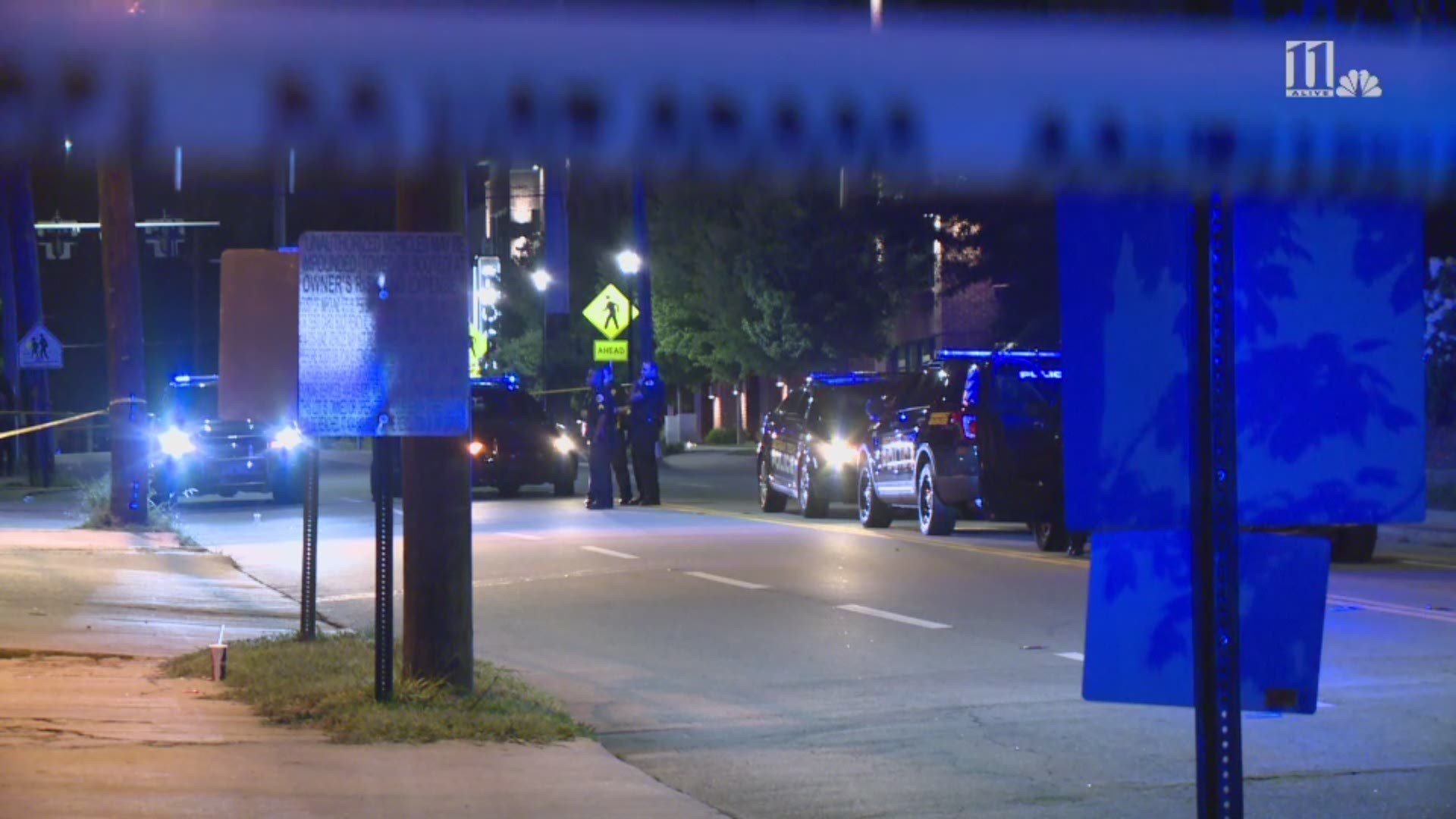 Atlanta Police said two people were shot and wounded after a fight at a midtown Hookah bar escalated early Sunday.

According to police, officers nearby heard gunshots at about 2 a.m., and responded to the House of Hookah in the 400 block of 14th Street, NW. As they arrived, they discovered two people who had been shot, one in the hand and one in the chest.

1 / 18
Police investigate a shooting outside a midtown Atlanta hookah bar on Sunday, July 1, 2018.

Both of the wounded individuals were transported to Grady Memorial Hospital in downtown Atlanta in stable condition.

Investigators arrested the shooting suspect and charged him with aggravated assault.