Wilson was condemned to death by lethal injection in 1997 for the murder of Donavan Corey Parks. 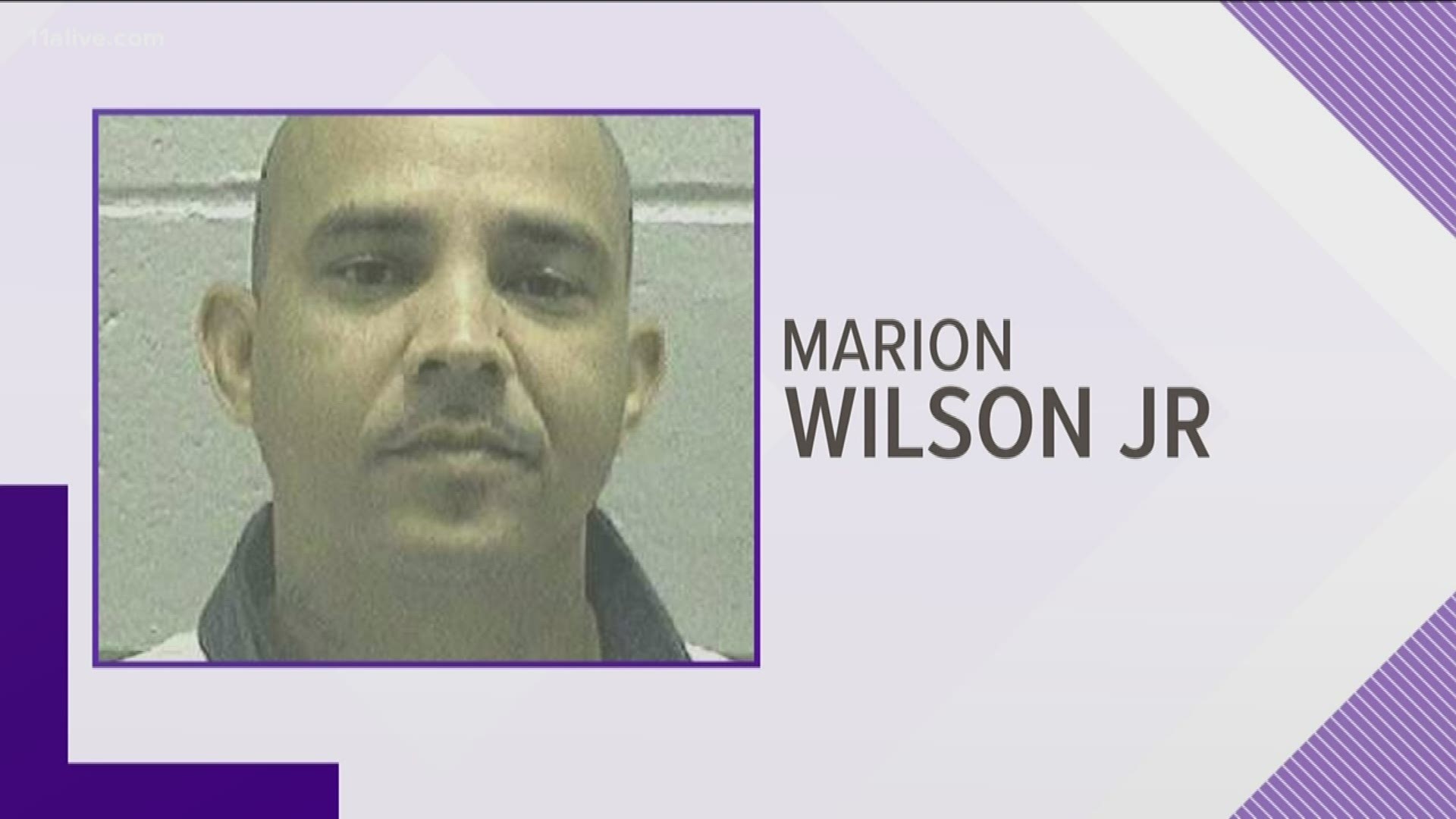 JACKSON, Ga. — A man sentenced to death in a 1996 murder will be executed on June 20, the Georgia Department of Corrections confirmed on Thursday.

Convicted murderer Marion Wilson Jr. is scheduled for execution by lethal injection at 7 p.m. that day at the Georgia Diagnostic and Classification Prison in Jackson Georgia.

Wilson and Robert Earl Butts Jr. were convicted of murder and sentenced to death in the March 1996 slaying of Donovan Corey Parks. Butts was executed last year.

Wilson will be the 51st inmate put to death by lethal injection. There are currently 47 men and one woman on death row in Georgia. Among the witnesses to the execution will be 11Alive's Jeremy Campbell and 13WMAZ's Randall Savage.

RELATED: Tiffany Moss could become only the third woman executed in Georgia

ALSO: A look at some of the final meal requests for other death row inmates