It happened at a Chevron off Flat Shoals Road in southeast Atlanta. 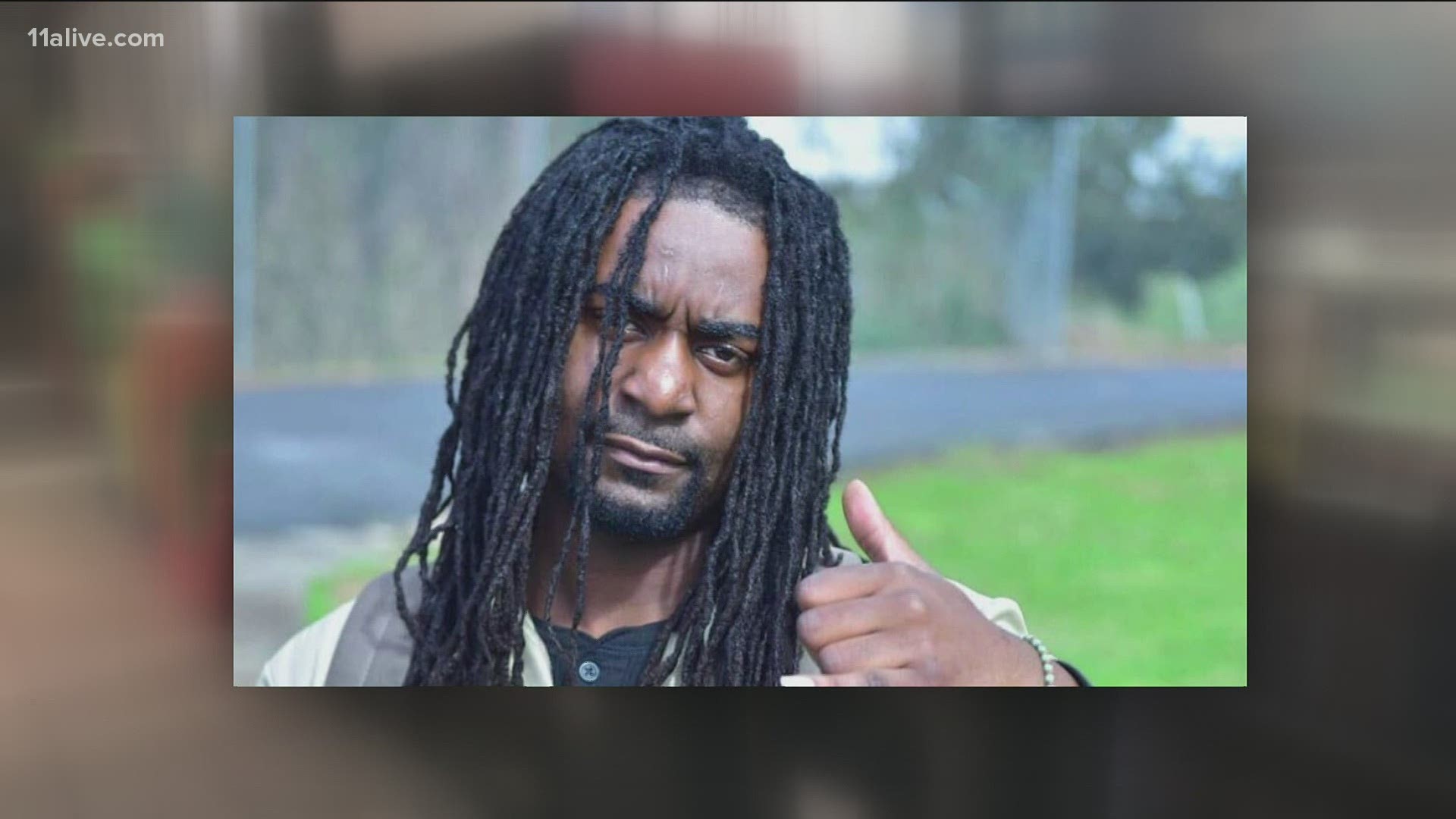 ATLANTA — Atlanta Police say a verbal dispute Sunday inside a southeast Atlanta gas station led to a physical altercation and then a shooting between two groups.

A spokesperson for the department, Cpt. Jason Smith, said officers received the call at 3:19 a.m. to a Chevron located at 1981 Flat Shoals Road for a dispute with weapons.

He said officers located one man who was shot on the scene. He was transported to the hospital and is expected to survive.

Another man, who they located just up the street after a vehicle accident, suffered at least one gunshot wound, was transported to the hospital and was pronounced deceased.

His mother, Tiffany Wheeler, from the scene on Sunday, identified him as 24-year-old Kemontae Wheeler.

She said he was getting money from the ATM when he was approached by a man with a gun. He was able to drive away but crashed his car near his mother's home. She said she performed CPR on him before he was transported to the hospital.

Police are searching for other people that may have been there at the time of the incident and possibly if they were involved.

Officers are investigating the circumstances around the shooting and said they don't know how many rounds were fired.

Smith said the department is seeing these types of arguments escalating to gunfire more often.

"Lives are being lost because of it," he said.

Wheeler urged the shooter to come forward and said she isn't mad. She also said she wants people to put their guns down.

Police have since released photos of two men they say are believed to be involved in the homicide.