The 15-year-old was walking along Flat Shoals Parkway. 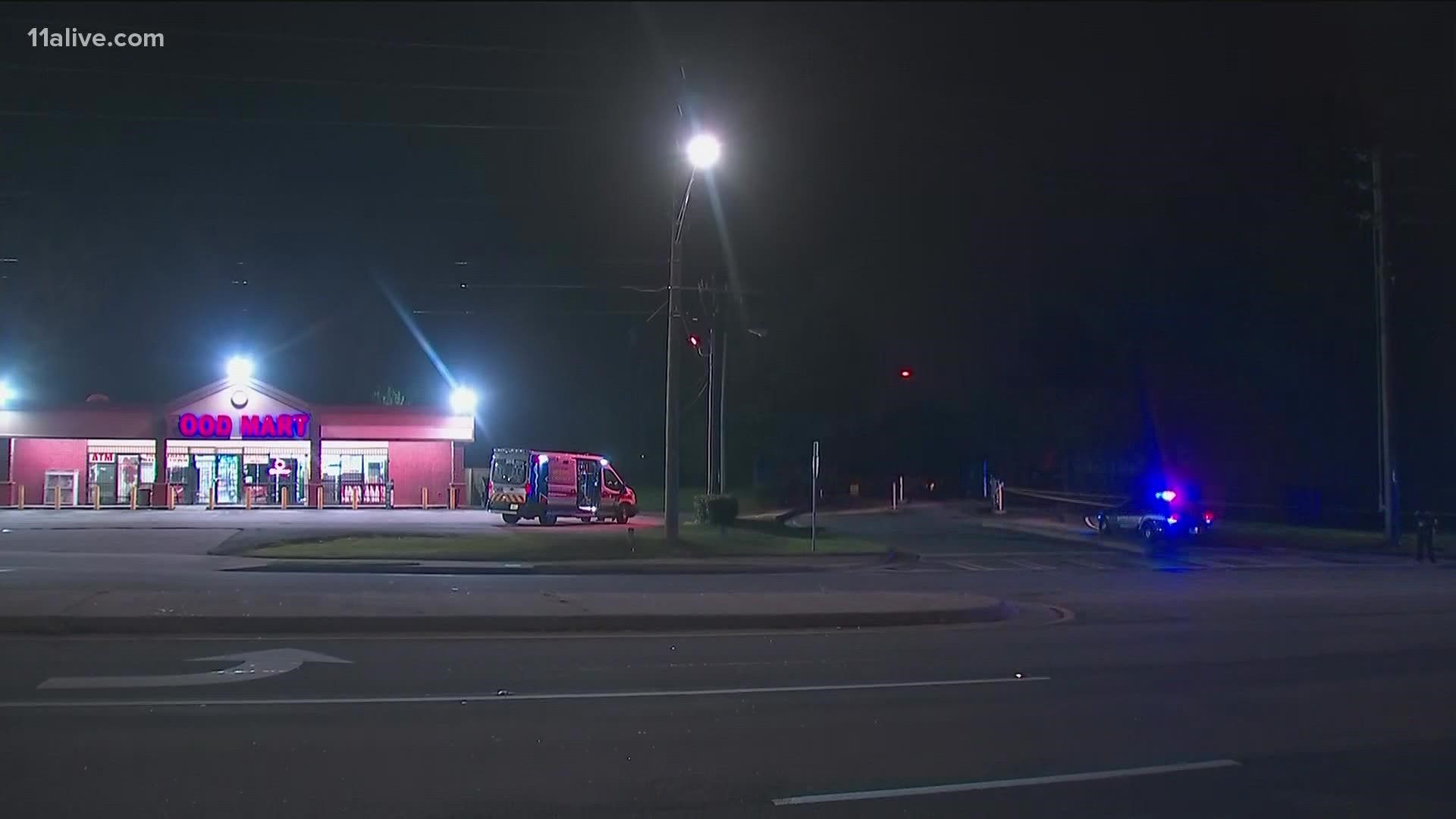 DeKalb County Police officers responded to the crash that killed a 15-year-old boy on Flat Shoals Parkway near Wellington Court in Decatur at around 2 a.m.

His mother identified the teen as Quartez Mender. Family released photos to 11Alive of the victim.

Investigators believe he was walking near the entrance of Orchard Walk Apartments when he was struck by an unknown vehicle.

The driver of the vehicle did not remain on the scene, police said. They believe the vehicle involved should have damage to the front passenger side.

If anyone has any information, they are being asked to contact the DeKalb County Traffic Specialist Unit at 770-724-7610 or Crime Stoppers at 404-577-TIPS.