Taiwan Blandin allegedly tried to get away, but eventually lost control and crashed. 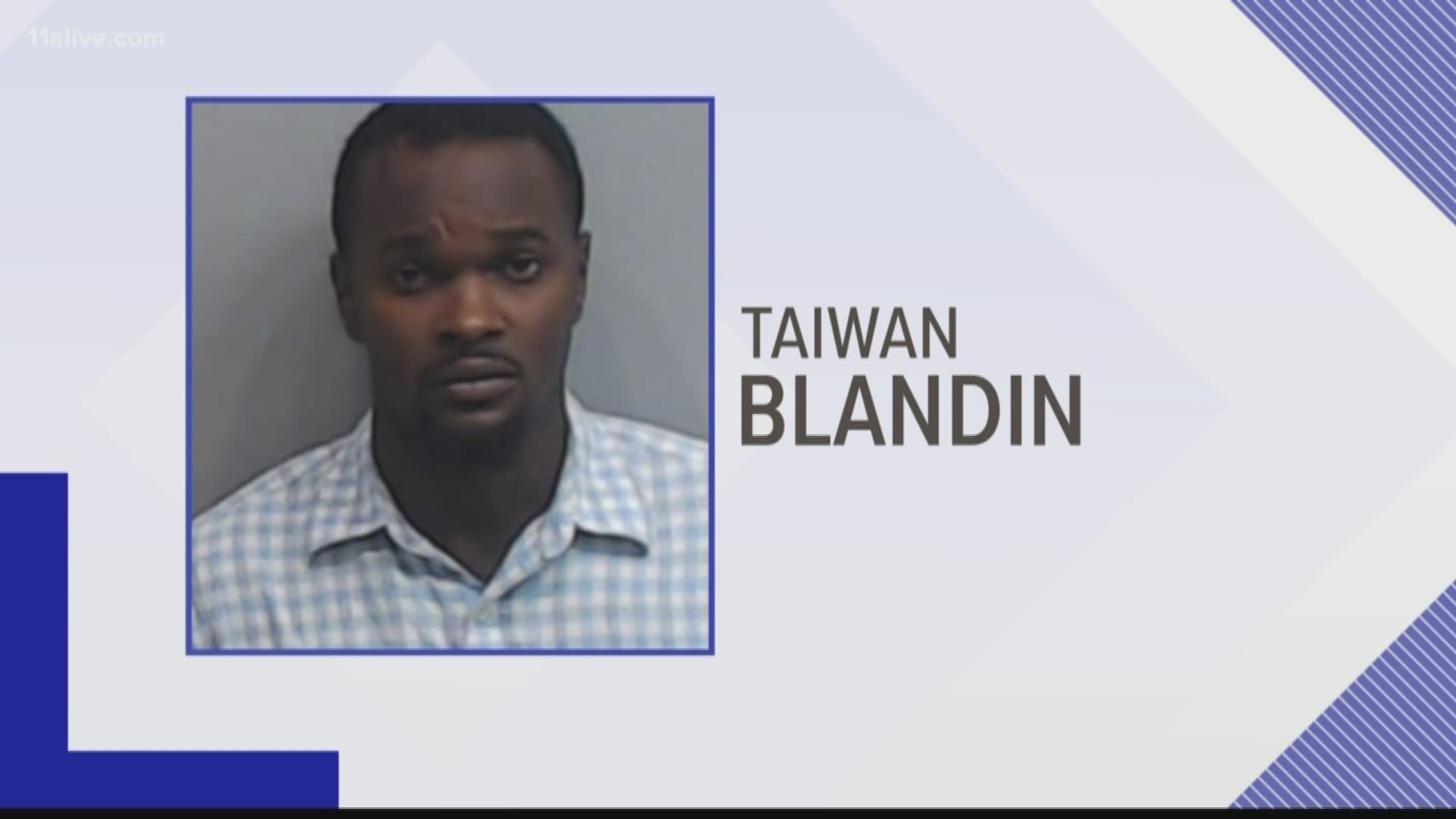 ATLANTA — A Florida man suspected of murder was arrested in Atlanta on Saturday.

Police said they received the carjacking call and then spotted the stolen car heading eastbound on DeKalb Avenue. That's when officials say they tried to do a traffic stop and pull the car over. Blandin allegedly tried to get away, but eventually lost control and crashed.

Police said Blandin then got out of the car and tried to run away. However, officers caught him.

Blandin was taken to the Fulton County Jail where they later learned from the Polk County Sheriff’s department that Blandin was wanted for murder.