Dekalb County Police say they have responded to nine shootings at the grocery store since 2019. 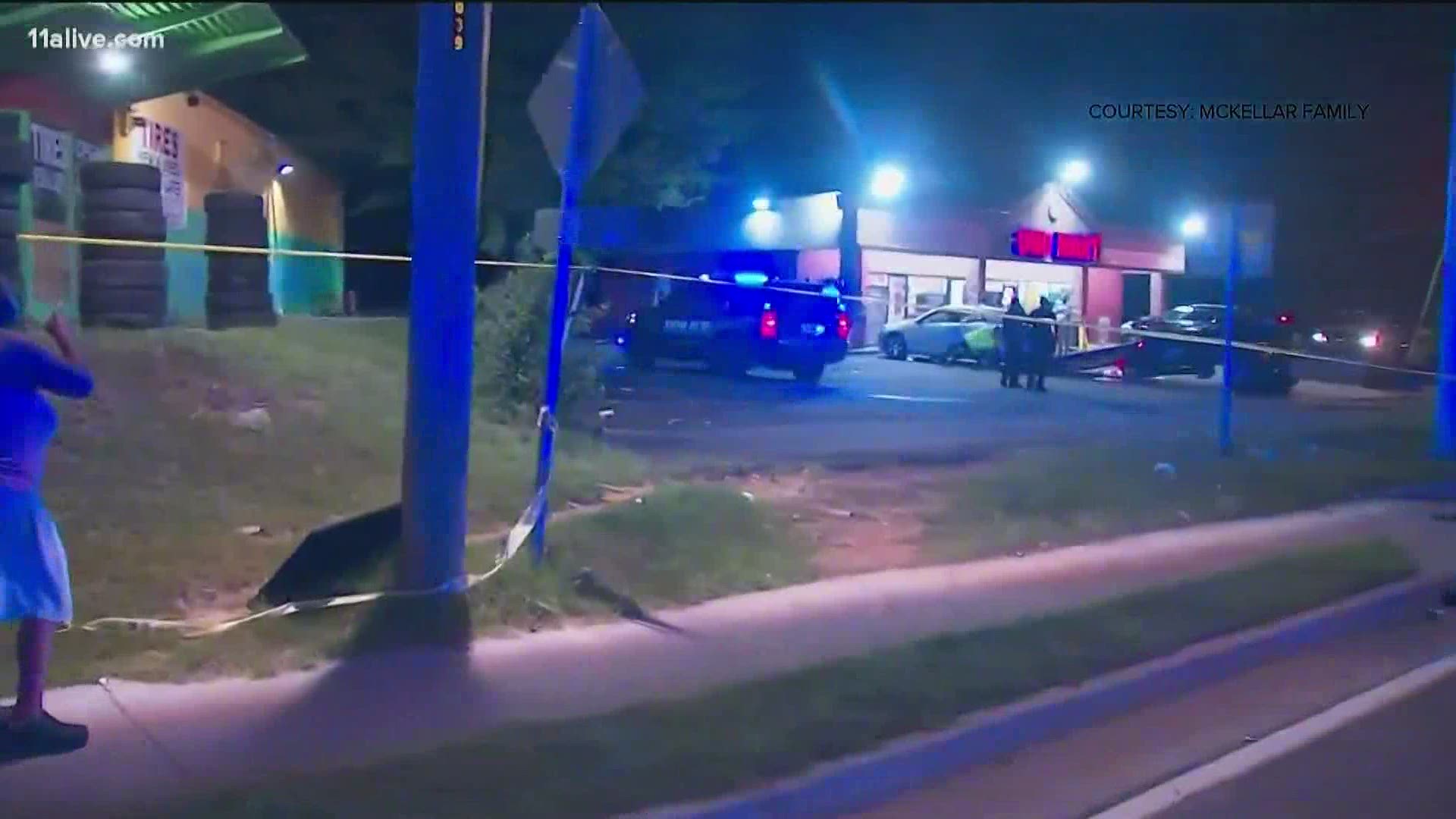 DEKALB COUNTY, Ga. — It's been on week since a DeKalb County teen was killed outside of a Food Mart grocery store.

DeKalb County Police said that while they continue to investigate the shooting that took the life of 19-year-old Jakare McKellar, they're admitting that crime has spiked at the grocery store over the last few years.

RELATED: Friends, family struggle with loss after DeKalb cashier killed over mask dispute: 'All of that could have been prevented'

According to police, there were no shootings in 2018 at the grocery store. In 2019, there was one shooting but not deaths. In 2020, there were two shootings and one death. So far this year, police have responded to six shootings where two people have died.

According to McKellar's grandmother, he was killed after someone drove by the Food Mart and started shooting.

One week later, the teen's grandmother said things are still very raw for her and her family.

“Today is just as hard as it was last week when all of this occurred. My family is distraught," said Johnnie Jones.

"I never thought I would be going into a funeral home or a cemetery to plan for Jakare's funeral," she said.

Jones said they will be having her grandson's funeral on Saturday. DeKalb County Police are asking anyone who information about the case to contact them.