The department is hoping the public can help them determine what may have happened to the victim. 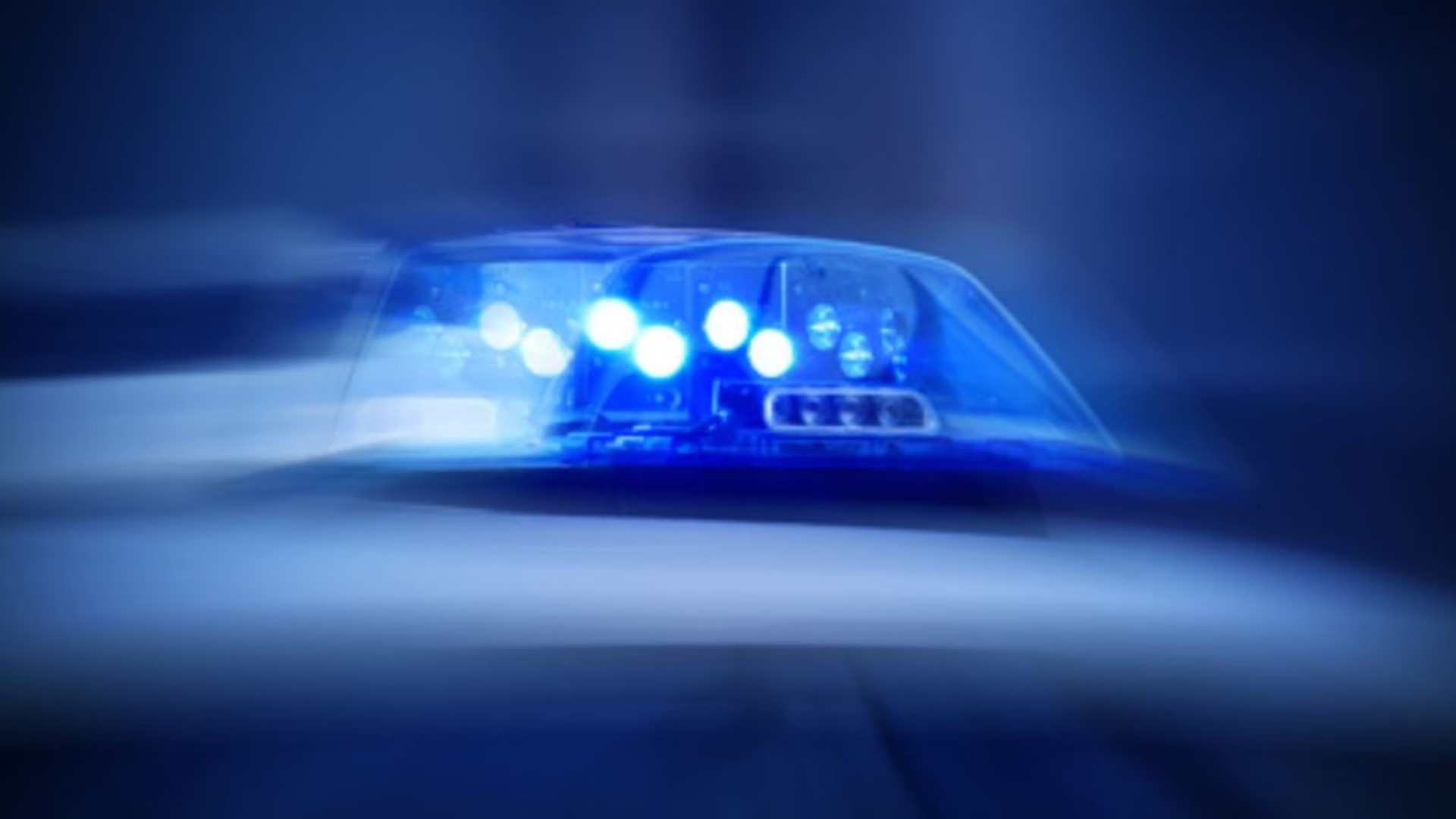 FOREST PARK, Ga. — Criminal Investigators and the state medical examiner's office are working to determine what happened to a man whose body was found in a metro Atlanta creek on Saturday afternoon.

Forest Park Police said that their officers responded to the 5100 block of Springdale Road around 5:30 p.m. in reference to a submerged body.  Police have identified the victim as 64-year-old Calvin Jackson of Forest Park.

The Forest Park Criminal Investigations Division is now handling the case as the victim's body heads to the Georgia Bureau of Investigation Medical Examiner's Office for an autopsy. Pending the results of that procedure, police said that they don't yet know the victim's cause of death and haven't suggested whether or not they consider it suspicious.

In the meantime, anyone who may have information about the victim or the incident that ultimately claimed his life is asked to contact Forest Park police at 404-366-4141 or the Criminal Investigation Division at 404-608-2366.