Nephew of former Covington deputy police chief arrested for his murder in Miss.

Investigators said Denson came into a family gathering with an AK-47 and opened fire, striking Turner. 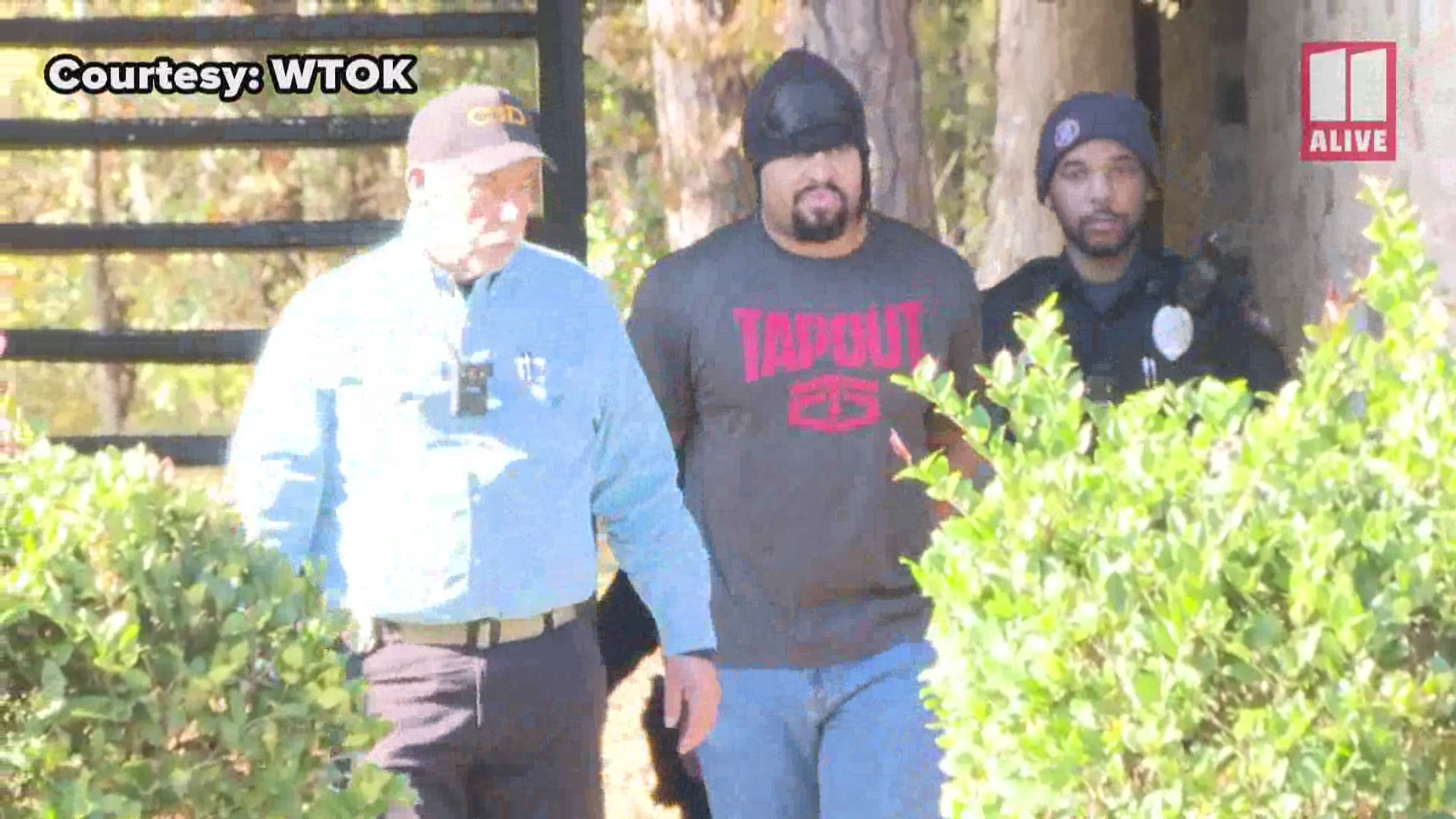 COVINGTON, Ga. — Police in Meridian, Miss., said that they have arrested 41-year-old Christopher Denson without incident.

Police said Denson was arrested at his apartment in Meridian on Sunday afternoon.

According to Ken Malcolm with the Covington Police Department, Turner, who had retired from his position with the police department in 2016 after a 45-year-long career in law enforcement, was at a family gathering at an event hall in Meridian when the shooting occurred.

Meridian Police said that during the gathering, Denson went outside to his vehicle, then walked back inside with an AK-47 rifle and started shooting. They said Denson fired five or six shots, killing Turner.

Police investigators said they were not able to determine whether or not Turner had been targeted in the shooting.

“We are stunned, devastated, and heartbroken,” said Samantha Fuhrey, superintendent of the Newton County School System. “Mr. Turner was a life-long supporter of our community and its school system. He always wanted and fought for what was best for our students and employees and we looked forward to him continuing to serve on our school board into the foreseeable future. But more importantly, on a personal note, Mr. Turner was my friend and mentor—someone who helped guide me as I began the journey as superintendent of this school system."

Turner was a Covington native and leaves behind his wife, three children, and several grandchildren.