The bus driver held on to the gun until authorities arrived to the scene. 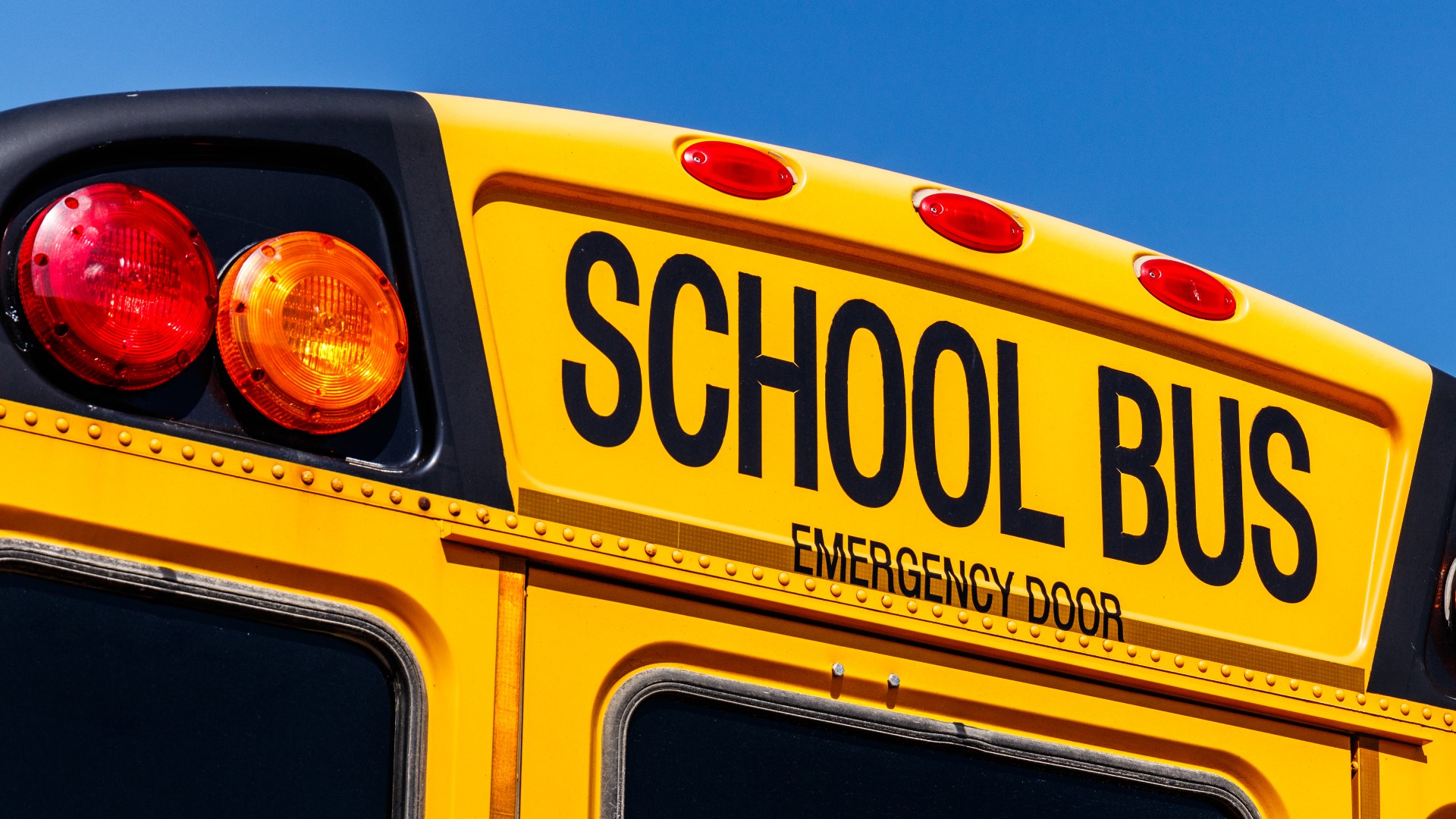 COWETA COUNTY, Ga. — A fourth grader at Ruth Hill Elementary School in Coweta County is out of school after a bus driver found a loaded pistol in the students bag Wednesday around 2:35 p.m.

According to Newnan Police, another student told the bus driver that the child had the loaded gun as they were getting off the bus (bus 61-08). Officials said the bus driver immediately checked the accused student's book bag and found the Ruger .38 caliber pistol.

The bus driver held onto the child's possessions until authorities arrived to the scene. Newnan officials said the student was removed from the bus and taken back to the school until the parents arrived.

Police said no student was threatened or injured and police say the student is not currently at the school.

Gainesville High School on lock down for bomb threat

Ruth Hill Elementary School sent a letter to the parents detailing the incident. In the letter, Principal Aaron Corley asked that any students that has additional information contact administrators. Corley also wrote:

"The administration’s continued emphasis on safety remains an utmost priority. Please remind your students to notify the administration at any time when they are concerned about their safety. Also, please take this opportunity to remind your student that it is important to only bring approved items onto the Coweta County School System property. It is my goal to always be proactive when the safety of students is concerned."

Students return to Griffin schools after threats made on social media

When should a social media threat warrant an official safety response?

Kennesaw State says no threat on campus despite Twitter uproar