A previously convicted serial rapist has been indicted on charges tied to a cold case rape from 2000. 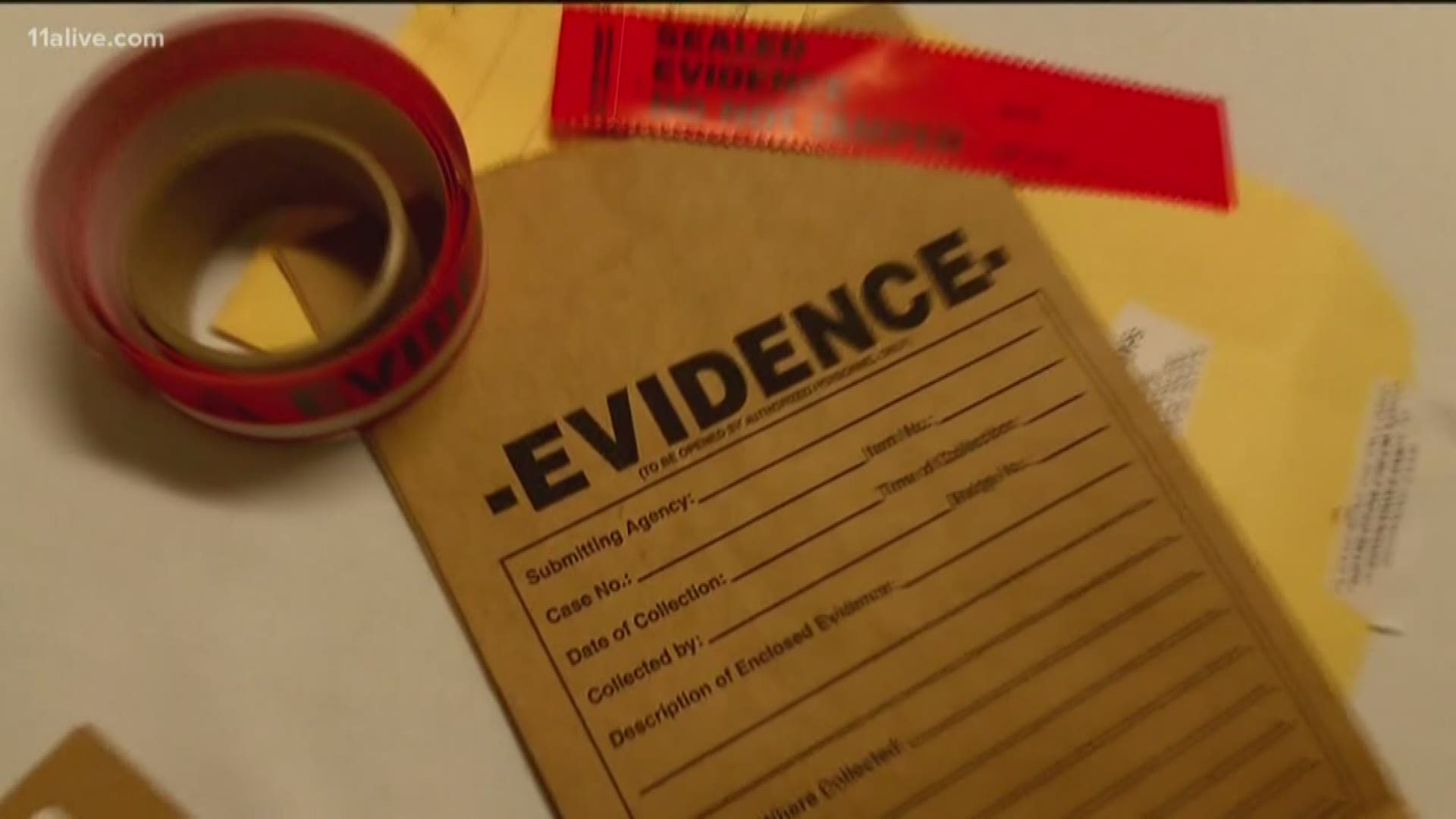 ATLANTA — After analyzing data from cold case rape kits, the Fulton County District Attorney's Office says they have been able to tie a previously unsolved March 2000 rape of a Spelman College student to a convicted serial rapist.

According to Chris Hopper of the district attorney's office, Ward's sexual assaults date back to March 7, 2000.

On that date, one of his victims was a 19-year-old student at Spelman College. She left campus that day, walking toward West End Mall, ultimately destined for the West End MARTA station.

As she walked down the street, according to the district attorney's office narrative, the victim was approached by Ward, who was driving a dark-colored vehicle. The victim, mistakenly believing that Ward was a friend from Morehouse College, got into the car after Ward asked her if she needed a ride.

Once she got into the car, she realized she did not know Ward and demanded to be let out. Ward just continued driving, a release from the D.A.'s office said.
Ward drove to a cul-de-sac and forced himself upon the victim, raping her.

Afterward, he continued to drive, and eventually let her out of the car before driving away.

According to the district attorney's office, on the following day, March 8, 2000, the victim went to Grady Memorial Hospital in downtown Atlanta and underwent a rape examination. A sexual assault kit was taken as part of the examination. The D.A.'s office said that the victim's sexual assault kit was not received by the Georgia Bureau of Investigation until November 10, 2015.

A Combined DNA Index System (CODIS) match to Cleophus Ward was identified on June 22, 2018. In July, 2019, the Fulton County D.A.'s Office conducted an interview with the victim in preparation for an indictment of Ward.

The indictment in that case finally came on August 20, 2019.

"The survivor, in this case, is an extraordinarily strong woman who believed that justice would never come," said senior assistant district attorney Julianna Peterson with the Fulton County District Attorney's Office Sexual Assault Kit Initiative. "However, this indictment is an incredible relief to her and her family as the Fulton County District Attorney's Office continues to seek justice on her behalf."

The D.A.'s office was able to determine that following the March 2000 rape, Ward either raped or attempted to rape four more women during a two month period in 2002.

His usual mode of operation, according to the district attorney's office, was that he would target female victims who were walking or standing along the street, offering them a ride in his vehicle in an attempt to abduct and then rape the women.

Ward has an extensive criminal history demonstrated by the timeline of his activities since the March 2000 rape. In September 2004, Ward was sentenced for multiple charges connected to the four 2002 incidents and went to state prison for the next 15 years.

After his release in 2017, a subsequent arrest and indictment led to a separate set of charges and new round of incarceration following a guilty plea in July, 2019. Ward is currently in state custody.

Following his indictment on the new charges, Ward pleaded guilty on July 31, 2019. He was sentenced to 10 years to serve 3 years and is currently in state custody.

The indictments of all three defendants have been linked to cold case rape kit data.

Spann is currently in state custody in Texas on unrelated charges. He has already been indicted in Georgia.

A joint TEGNA-USAToday investigation in 2015 revealed hundreds of thousands of untested rape kits nationally, including more than 1,500 kits at Grady Memorial Hosptial in downtown Atlanta.

Once the GBI received the data from the kits and began testing the genetic material itself, they were able to link some of those kits to cold cases and to individual suspects.