The investigation revealed the man was speeding down Peachtree Road when he lost control and ran into the back of a nearby Jeep. 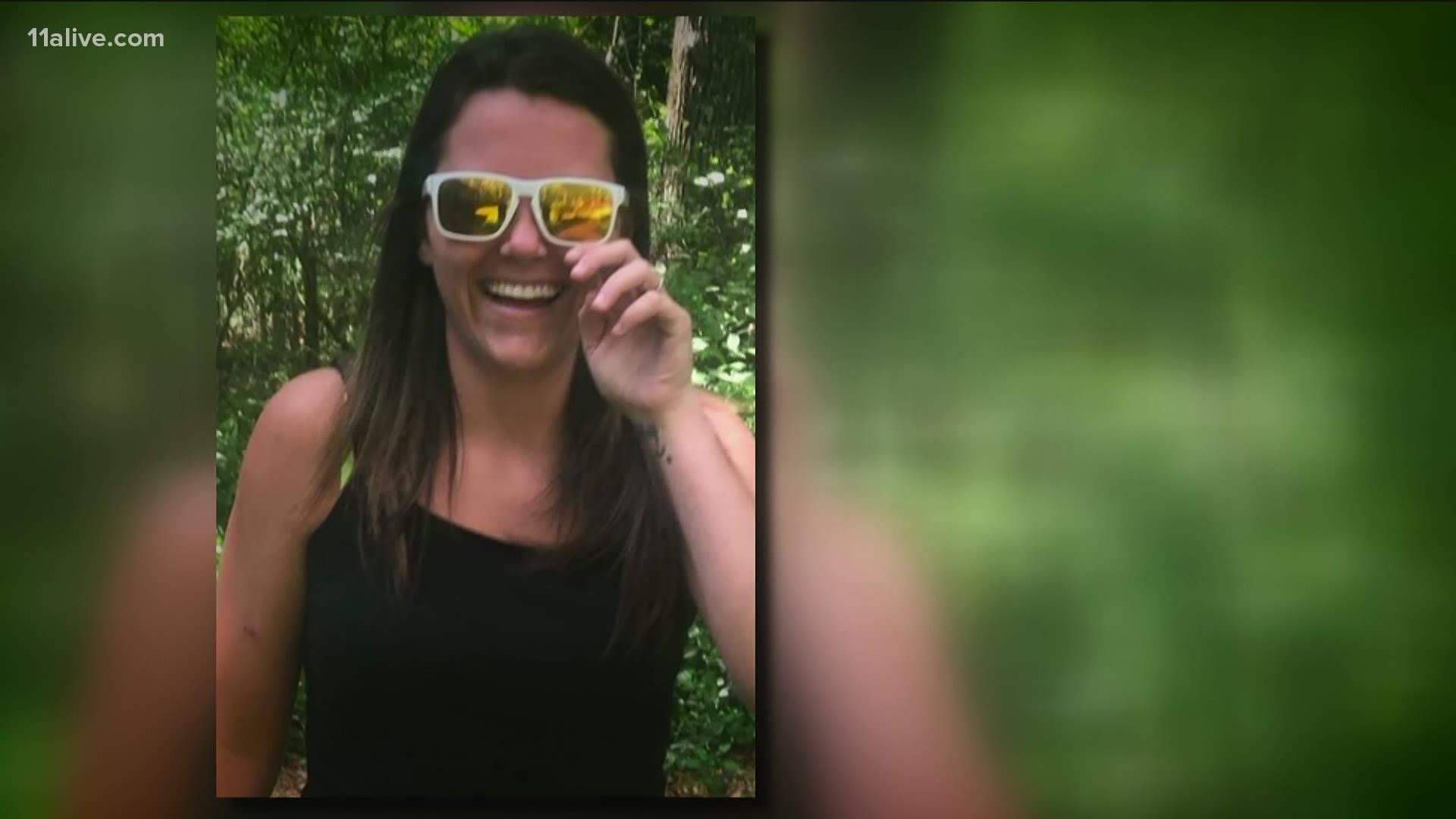 ATLANTA — Atlanta Police said a man is facing multiple charges after he hit and killed a pedestrian while driving under the influence early Sunday morning.

Police said 30-year-old Gabriel Zamara is being charged with Homicide by Vehicle, DUI, Failure to Maintain Lane, and Open Container of Alcohol after he struck a pedestrian while driving a 2010 Cadillac.

The investigation revealed that Zamara was speeding down Peachtree Road when he lost control and ran into the back of a nearby Jeep.

Police said that is when the Jeep went off the roadway and crashed into three cars in a parking lot of a HiFi Buys store.

Police said Zamara drove off in the Cadillac and hit the unidentified pedestrian on the sidewalk. Then, the Cadillac overturned and damaged two vehicles in a parking lot.

Zamara was taken to Grady Memorial Hospital but wasn't badly hurt, investigators said. The two people in the Jeep were not taken to the hospital. The other five vehicles, according to police, were not occupied at the time of the crash.

At this time the investigation is still ongoing.