She had a detailed plan outlined in a notebook 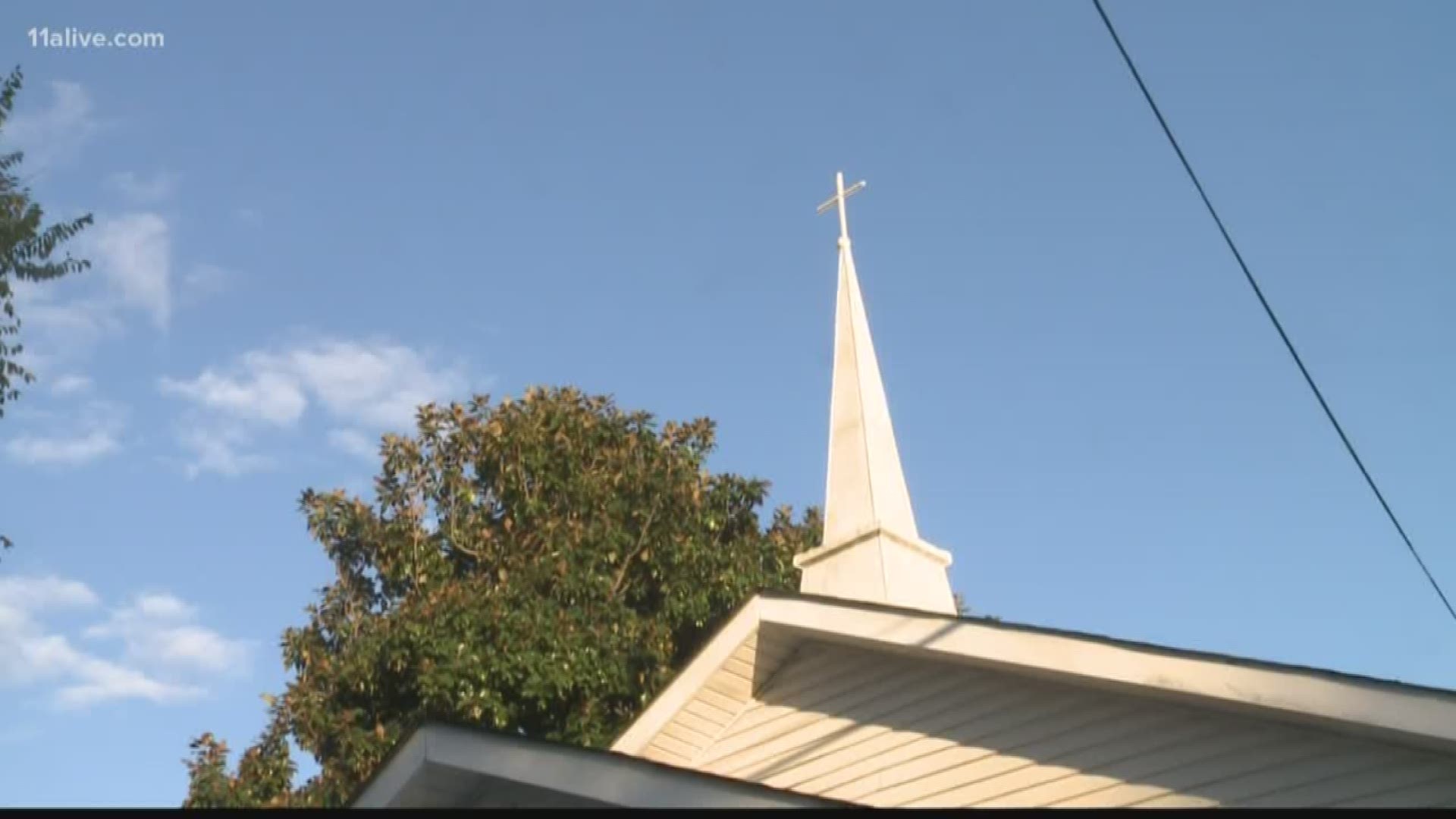 A collaboration between Gainesville City School officials and Gainesville Police led to the discovery of her plan to attack Bethel AME Church.

"Students confided in school counselors regarding a juvenile’s notebook with detailed plans to commit murder at Bethel African Methodist Episcopal Church in Gainesville, Georgia," police said in a statement.

The school administration conducted the preliminary investigation and verified the threat. They immediately turned the investigation over to Gainesville Police. The juvenile was taken into custody and her parents were notified, police said.

"Our investigation indicated the church was targeted by the juvenile based on the racial demographic of the church members," police said in the statement.

The church was "immediately" notified of the incident by police to ensure the safety of our community and the current threat was under control, they said.

The girl was charged with criminal attempt to commit murder and was transported to the Regional Youth Detention Center in Gainesville.

“This is an active investigation and a prime example of how strong relationships between the student body, school administration, and law enforcement can intercept a potentially horrific incident,” Gainesville Police Chief Jay Parrish said.

In a statement, the superintendent of Gainesville City Schools, Jeremy Williams, says this single act does not represent them.

"A single act by a student does not represent the views and beliefs of Gainesville City School System. As a school system that celebrates our diversity, we are beyond stunned with the recent development. However, we are extremely proud of our students notifying school administration of a possible off-campus threat. Gainesville Police Department, Chief Parrish, and our partnership with the School Resource Officers kept our community from having an unfathomable result."

In a press conference Tuesday afternoon, Bishop Reginald T. Jackson, presiding prelate of the Sixth Episcopal District of the African Methodist Episcopal Church, said the church is not surprised.

“While we are very concerned about this incident, we are not surprised,” Jackson said. “Hate crimes and domestic terrorism have been on the rise for many years but it is unfortunate we cannot have this perpetrator prosecuted on hate crimes in Georgia because there is no law on the books to address it.”

Jackson said the AME church has been lobbying the Georgia Legislature to implement a hate crimes law in the state. They want to see the teen charged as an adult.