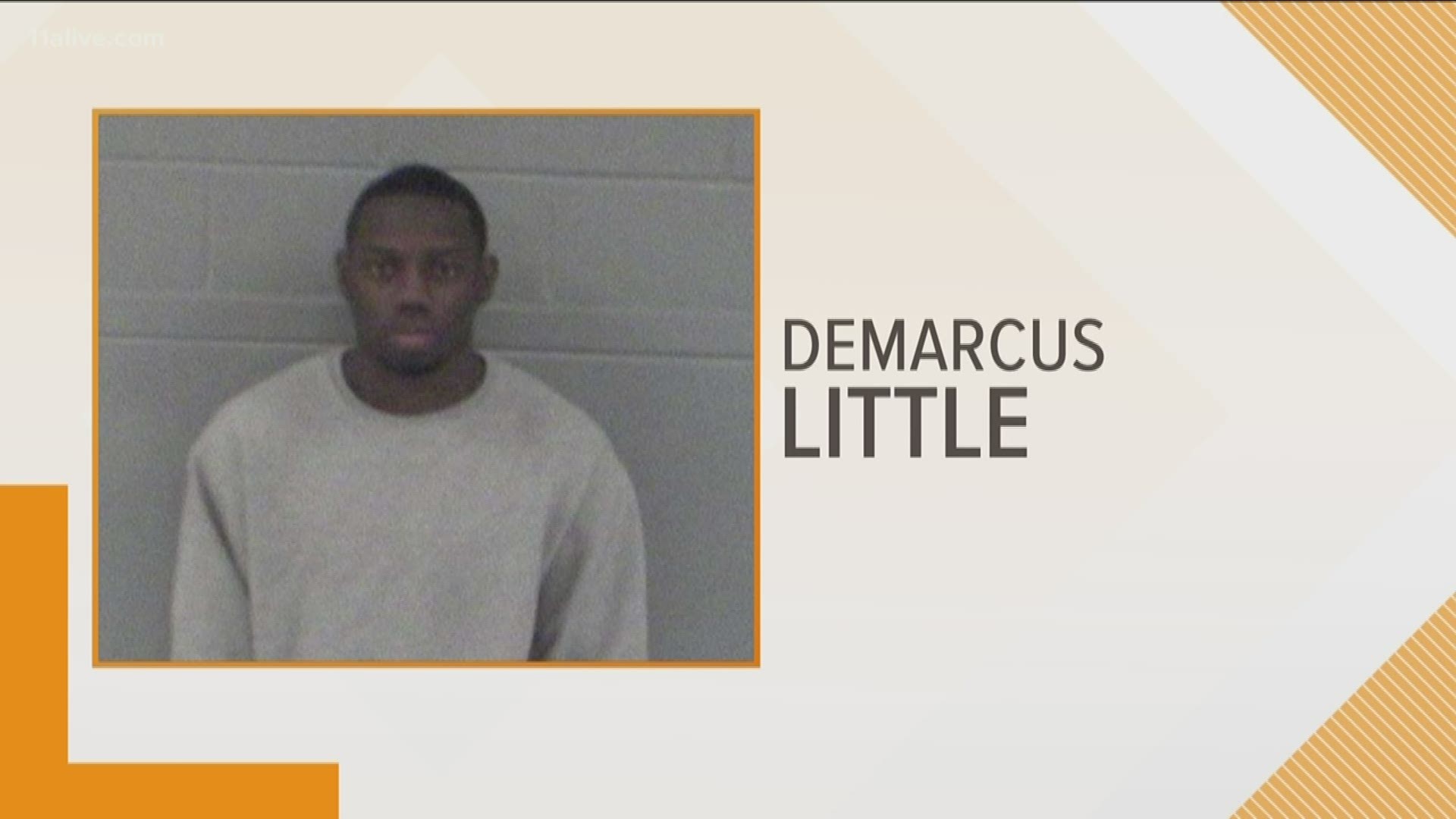 The Peach County Sheriff's Office confirmed the news to 11Alive and said her body was found in Crawford County, near the Peach-Crawford county line.

Just after 3 p.m., her body was found about 150-yards off Greer Road in a wooded area, Peach County Sheriff Terry W. Deese said in a press conference. He added that her body was partially covered, as if "someone tried to hide it."

He says task force members were out riding on the ground because the weather was not favorable for an aerial search.

There are no suspects at this time, but the sheriff said Gunn's boyfriend is still of interest in the case and is being questioned for the third time.

However, Fort Valley Police said DeMarcus Little was arrested for an incident that happened days before her disappearance on Feb. 5.  Police say Little allegedly smashed windows at Gunn's apartment and slashed her car's tires.

Right now, Gunn's cause of death has not been determined, and they have not ruled the death a homicide, as of yet. The body was sent to the GBI Crime Lab to be positively identified, and they did so on Wednesday morning.

Police said Gunn - a 2016 graduate of West Lake High School in Atlanta and a senior agriculture major at Fort Valley State University - was last seen on Feb. 14 at around 11:30 a.m. She spoke to her father that day and he said he wished her a Happy Valentine's Day.

On Feb. 15, her father drove to Fort Valley from Atlanta to file a missing person’s report and Anitra’s car was found in a neighbor’s yard on Belle Street with a missing bumper.

The Peach County Sheriff's Office, Fort Valley Police and GBI were aiding in the search efforts.