A press conference was held at 9 a.m. Friday morning. 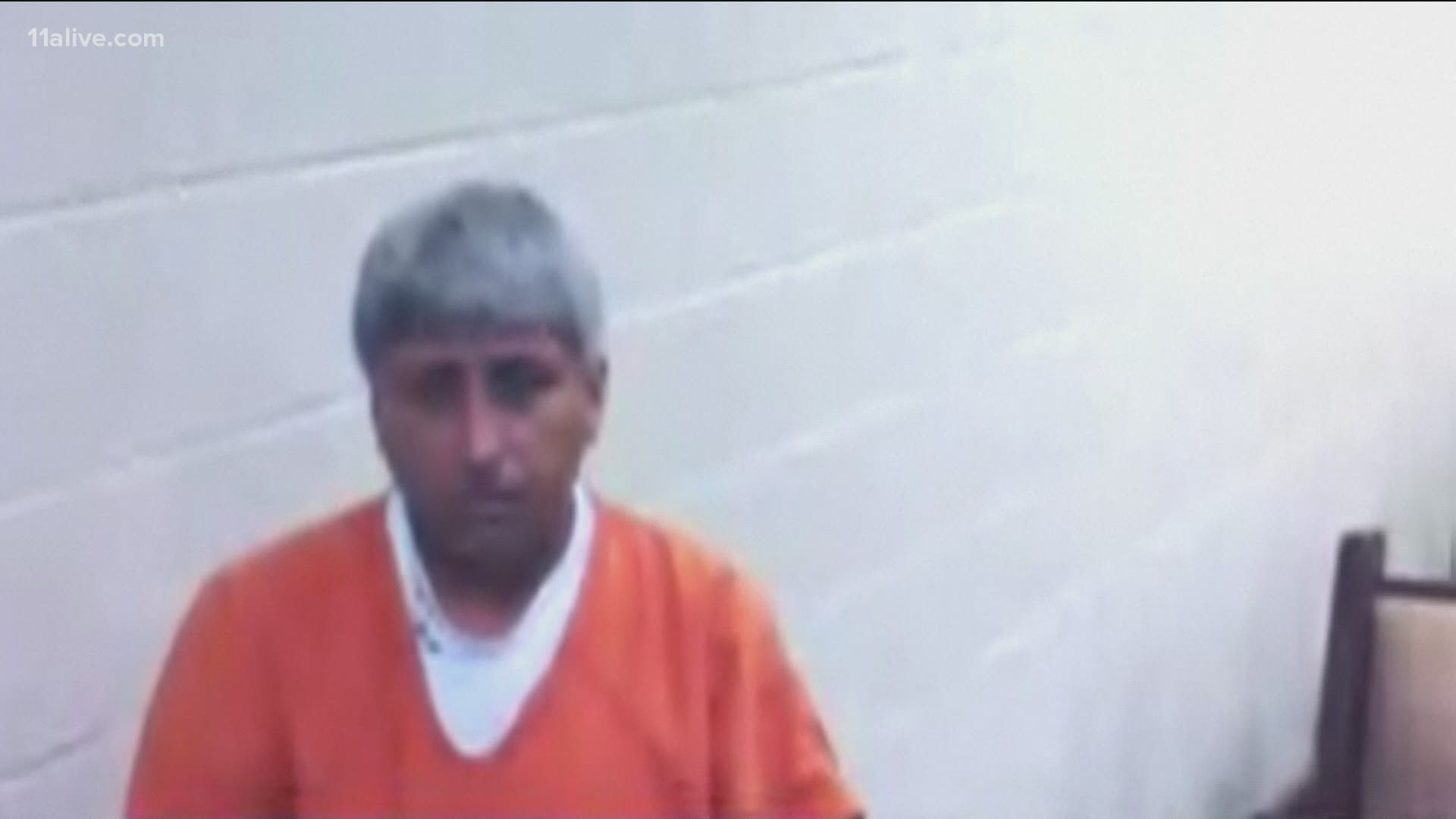 ATLANTA — UPDATE: The press conference has concluded. This story has the updates.

The Georgia Bureau of Investigation will provide an update this morning after making the third arrest in the Ahmaud Arbery murder case yesterday.

The GBI has scheduled a news conference for 9 a.m. at its DeKalb County headquarters.

11Alive will be streaming here on this page and at our YouTube channel.

On Wednesday, they made the arrest of William “Roddie” Bryan Jr., the man who shot the video that sparked a national outcry in the case. Bryan, 50, was driving behind Arbery as he was running up a Brunswick street where Gregory McMichael and Travis McMichael - both now charged with murder - accosted him.

Travis McMichael got into a struggle with Arbery and ended up shooting him, all of which Bryan filmed.

He faces charges of felony murder and criminal attempt to commit false Imprisonment.

He said the test is not considered admissible in court but does show Bryan was unarmed at the time of the shooting, did not have any conversation with accused killers Greg or Travis McMichael prior to the shooting that day and was not privy to any plan to take a life.

Gough said Bryan was nothing but a witness and not a "vigilante," a characterization Gough said is being perpetuated by Arbery's family and their attorneys.

Bryan is being booked into the Glynn County Jail.

In a statement on behalf of the Arbery family, attorneys said they were "relieved" to learn of Bryan's arrest.

"We called for his arrest from the very beginning of this process. His involvement in the murder of Mr. Arbery was obvious to us, to many around the country and after their thorough investigation, it was clear to the GBI as well," an attorney said. "The family of Mr. Arbery is thankful for the diligence of the GBI and they way in which they tirelessly pursued the evidence in this case. We want anyone who participated in the murder of Mr. Arbery to be held accountable."