The driver of the car was not hit, according to the GBI. 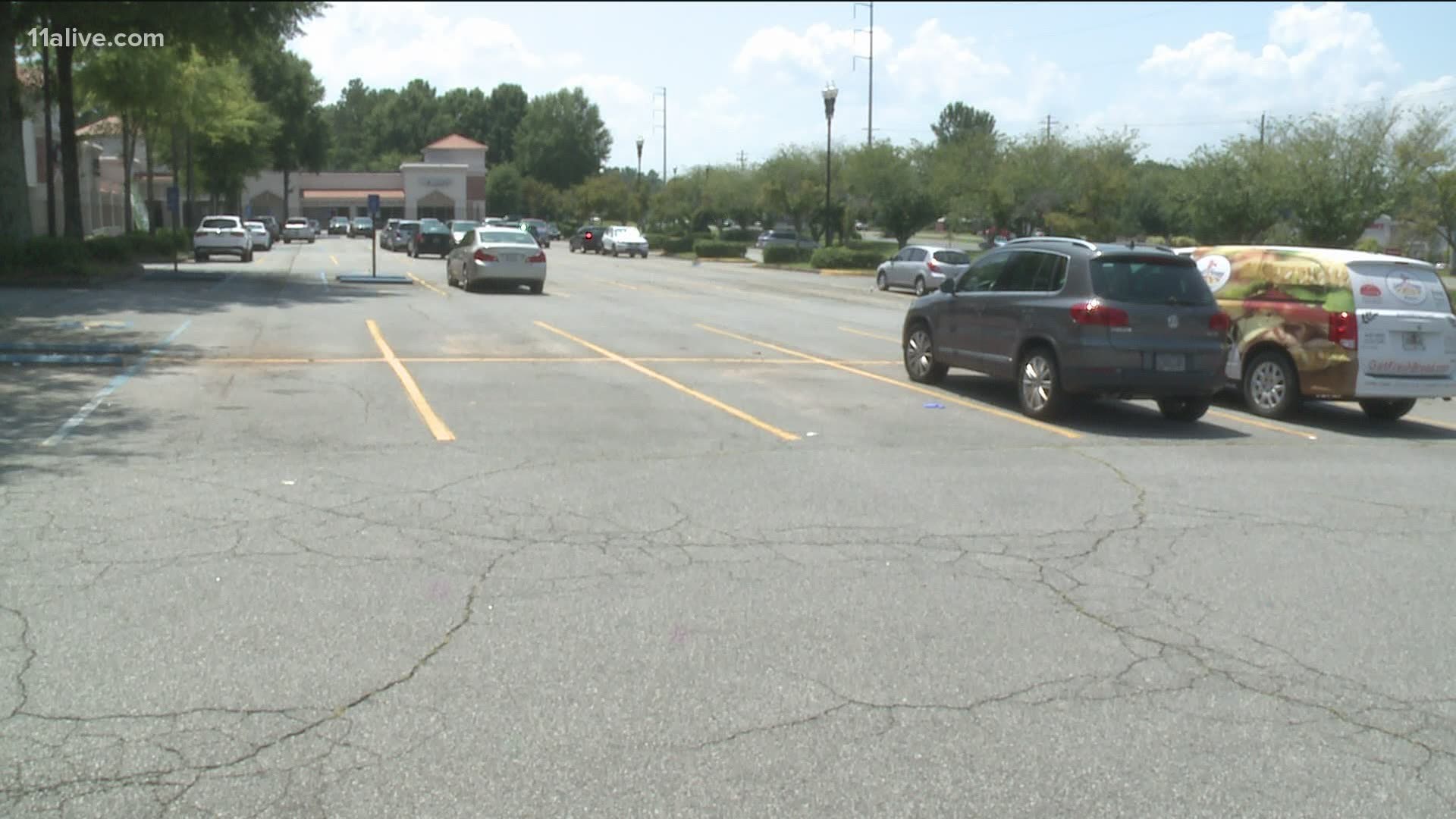 JOHNS CREEK, Ga. — The Georgia Bureau of Investigation said Saturday there was an officer-involved shooting in the early morning in which a Johns Creek officer fired at a fleeing car that had struck two women in a parking lot.

The driver of the car was not hit, according to the GBI.

A release said the incident happened a little before 2 a.m. at the Bliss Bar and Lounce on Medlock Bridge Road.

According to the GBI, witnesses said the woman driving the vehicle, identified as 30-year-old Yasmine Mbi, hit two other women in the parking lot and that "the officer fired at the vehicle as it drove towards the officer."

The officer wasn't injured. The two unidentified women who were hit were taken to a hospital, one with serious injuries and the other with minor injuries.

Mbi was found and arrested at her home shortly after the car was found at another location after 7:30 a.m. She has been charged with aggravated assault and hit and run.

The incident was one of two officer-involved shootings reported by the GBI in the metro Atlanta area early Saturday morning.