A press conference was held at 9 a.m. 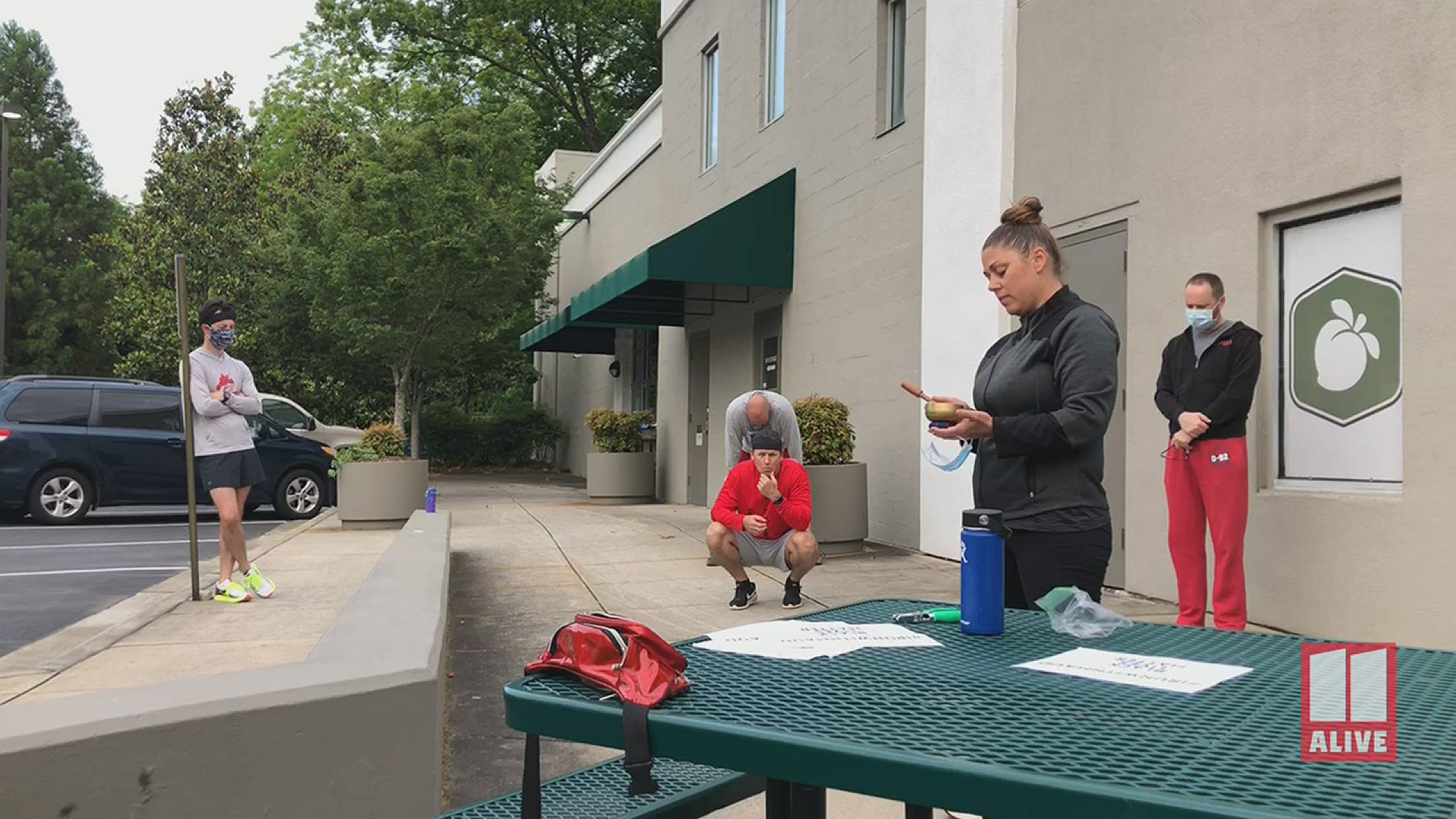 ATLANTA — The GBI held a press conference this morning to provide an update on the investigation into the killing of Ahmaud Arbery in Glynn County.

Murder and aggravated assault charges have now been entered against a father and son, Gregory and Travis McMichael, who claimed they were making a citizen's arrest when Arbery was shot to death in February.

Georgia Bureau of Investigation Director Vic Reynolds spoke at length, saying that after his agents had gone through the evidence after being requested to assist the investigation earlier this week, he was "very comfortable" there was probable cause to make the arrests.

The case has become a national flashpoint, with people across the nation voicing outrage that for more than two months after Arbery's death, there have been no arrests or developments in the case.

Civil rights activists and groups such as the NAACP have highlighted the case as a searing example of the inequities black Americans face - with two white men saying they believed Arbery - a black man - had committed robberies in a  Brunswick, Ga., neighborhood, where they accosted him and shot him to death, to no apparent consequences.

Those expressing outrage have argued the two men were shielded from accountability due to the father's ties to law enforcement as a retired Glynn County Police officer and investigator in the local district attorney's office.

The case is now in the hands of a third district attorney - Atlantic Judicial Circuit DA Tom Durden, based an hour away from Brunswick in Hinesville. Two others - including the Brunswick Judicial Circuit DA Jackie Johnson, who runs the office where McMichael once worked - closer to the area recused themselves.

Friday would have been Arbery's 26th birthday. Around the nation, people will be running or walking 2.23 miles - for Feb. 23, the day he was killed - under the #IRunWithMaud hasthtag banner in a show of solidarity.