Georgia man going to prison after dog finds his bag of meth and lotto tickets, police trace him through tickets

According to the U.S. Attorney's Office, it started with a dog returning home to its owner with a "suspicious brown satchel." 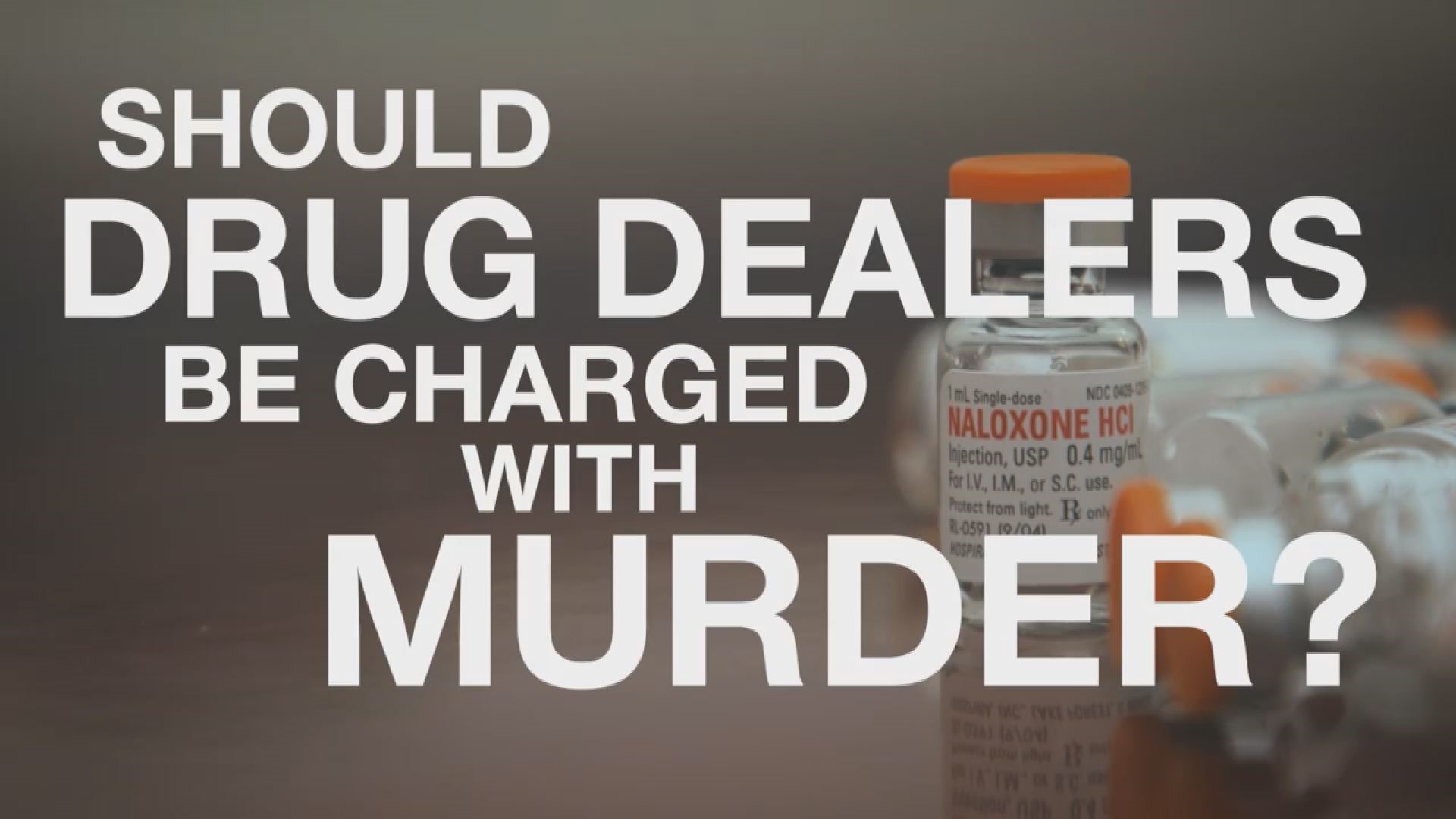 THOMAS COUNTY, Ga. — A south Georgia man will spend more than six years in federal prison after a dog found his bag of meth and lottery tickets, and then police traced the purchase of the lottery tickets back to him.

The U.S. Attorney's Office for the Middle District of Georgia outlined the details of the case, in which the 44-year-old Thomas County man pleaded guilty to possession with intent to distribute methamphetamine.

According to the U.S. Attorney's Office, it started with a dog returning home to its owner with a "suspicious brown satchel."

The dog's owner opened the bag, found the meth, and called the sheriff's office. They found the bag contained 154.78 grams, which would be worth in the thousands of dollars under law enforcement estimates.

The U.S. Attorney's Office said law enforcement agents used those tickets to "pinpoint the exactly location and time" they had been bought. They then pulled surveillance video from the store they'd been purchased at, leading them to the 44-year-old.

Additionally, the next day a woman said the man had come to her hotel, "punched her in the face, fracturing her eye socket, and demanded to know where his methamphetamine was located."

The U.S. Attorney's Office said the man admitted the brown bag was his, and that he had planned to distribute the meth. He had previous felony convictions for burglary and possession of a firearm by a convicted felon, resulting in the lengthy prison sentence.