The announcement was made Tuesday morning. 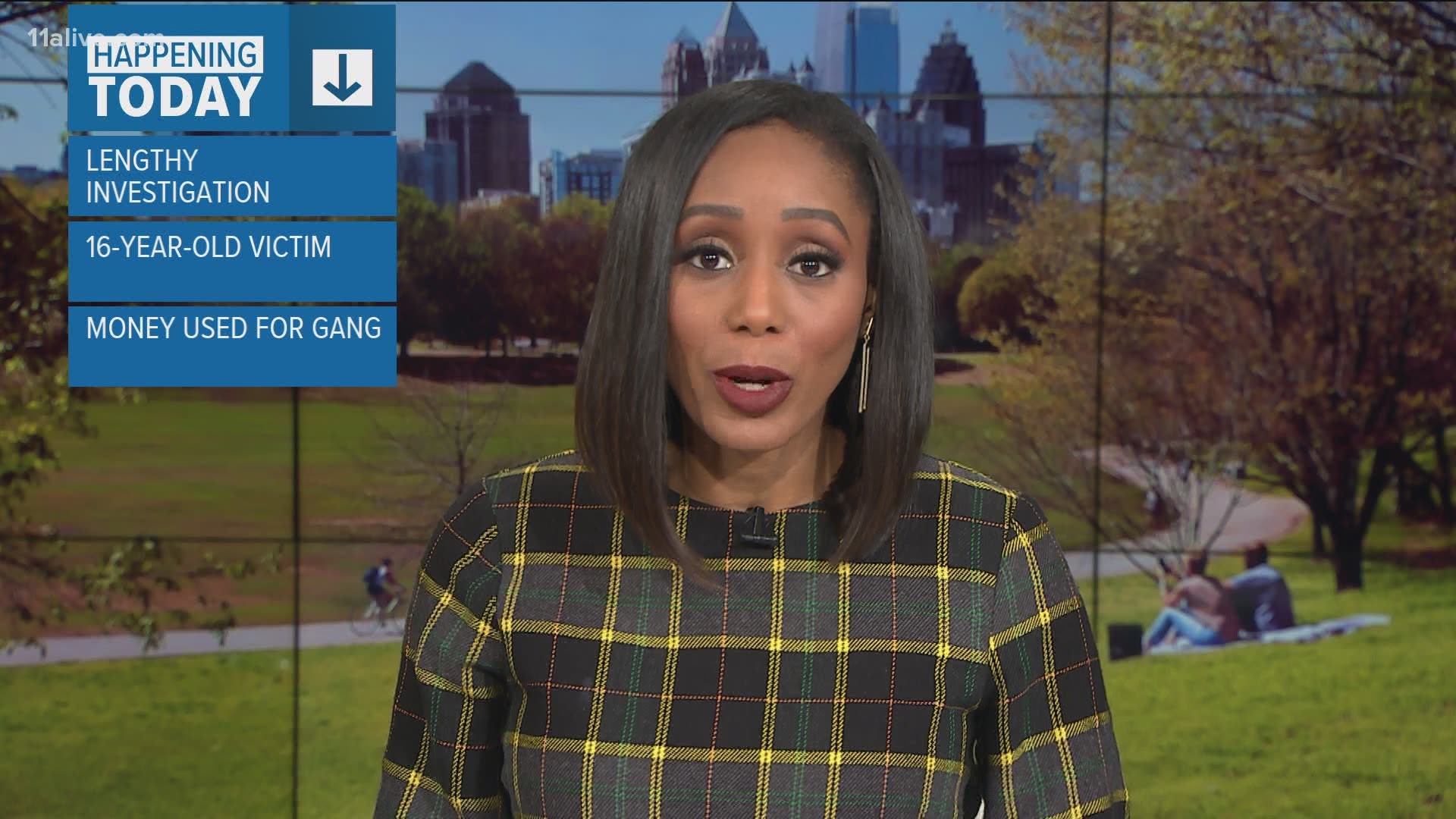 ATLANTA — UPDATE: The announcement has concluded, with GBI Director Vic Reynolds saying eight members of the Inglewood Family street gang in Albany, Ga. were caught in the bust for the sex trafficking of a teen across a monthslong span in 2019.

The full announcement is available above this story.

Gov. Brian Kemp and the Georgia Bureau of Investigation will announce a gang bust this morning in Atlanta.

No details on the bust have yet been released. The governor, his wife Marty Kemp, GBI Director Vic Reynolds, Georgia Attorney General Chris Carr, and local law enforcement officials will be on hand for a press conference at the State Capitol at 8:30 a.m.

11Alive will stream the news conference in this article and on our YouTube channel.

A similar gang bust was announced in late October. In that instance, the state announced that 46 people had been ensnared in the bust of the "Rollin 20 Neighborhood Bloods" in the area of Upson, Fayette and Spalding counties.