What to know about Georgia's hate crime law

Georgia's hate crime law is still less than a year old after Governor Kemp signed it into law last June. 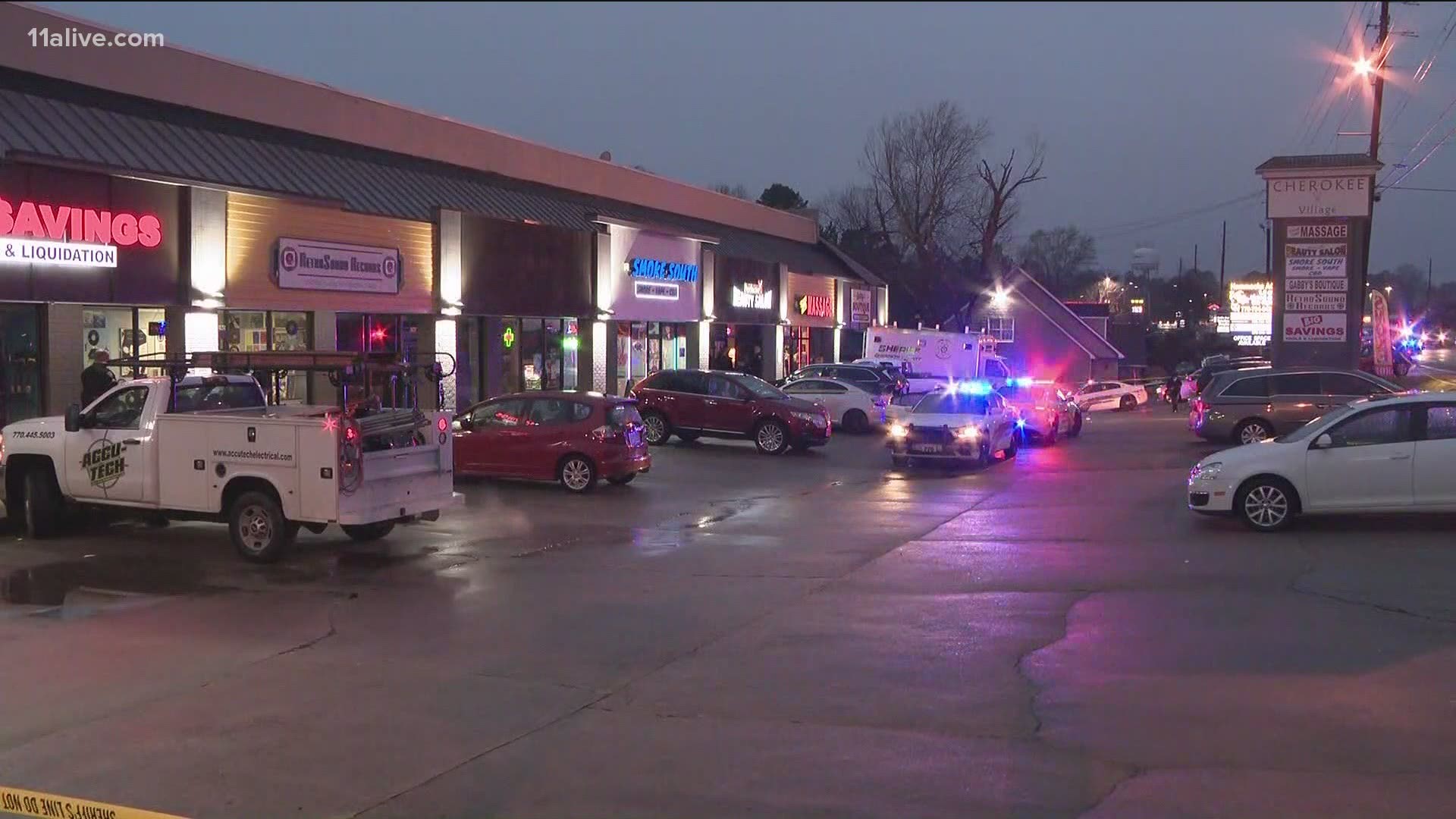 ATLANTA — As we continue to learn new information about a string of deadly shootings at three metro Atlanta spas, police said they're still early their investigations and can't yet call what happened a hate crime.

Robert Aaron Long, a 21-year-old white man from Woodstock, Georgia, is the only suspect for all three shootings. According to Cherokee County officials, video surveillance at the Atlanta spas show the same man and car that the video shows at the Cherokee County spa.

Long told investigators he wasn't motivated by race, rather he claimed he has a sex addiction and saw these massage parlors as a temptation he wanted to get rid of, according to police.

But many still believe this was an attack on the Asian-American community, and has left many wondering what would make what happened a hate crime?

11Alive took that question to our legal analyst, Page Pate. He said it's always difficult for a prosecutor to prove what's inside a person's mind or inside their heart.

"How do you show exactly what it is that motivated this particular crime? The only way to really do it is to look at things the defendant may have said," Pate explained. "Many times, we will see that on social media, I will see that and maybe a person's keeping a digest or a diary, will find it from other evidence about that person's life."

Another question officials would ask: whether the person has exhibited "this type of heat or animus towards a particular group in other parts of the world."

"They look for that type of evidence, and then they look at the circumstances of the crime to see if there's any sort of pattern," Pate said. "Obviously in this case we have a very obvious pattern."

The Georgia chapter and national office of the Council on American-Islamic Relations (CAIR) on Wednesday expressed strong solidarity with the Asian-American community.

Over the past year, CAIR has repeatedly spoken out against anti-Asian attacks that have taken place across the nation amid the COVID-19 pandemic.

“The hate against the Asian-American community has and continues to be stoked by the incendiary tenor of the racist rhetoric of some elected officials,” CAIR-Georgia Legal and Policy Director Murtaza Khwaja said in a statement. "From pejoratively dubbing the coronavirus the ‘China virus’ to the xenophobic immigration policies of yesterday and today, women, lower income families, and people of color continue to be the primary victims. Yesterday’s tragedy must be investigated for what it appears to be, a hate crime."

It followed the killing of Ahmaud Arbery in south Georgia. Before the signing, Georgia was one of only four states in the US without a hate crime law on the books.

The bill, HB426, passed in the Senate by a 47-6 margin. The measure was sent back to the House for a debate of the Senate's changes, including data collection and reporting requirements as well as the addition of sex as a protected factor.

Bipartisan support for the measure had been thrown into doubt when Republicans added protections for first responders to the bill, but those protections were removed from the bill and placed into another measure that also passed.