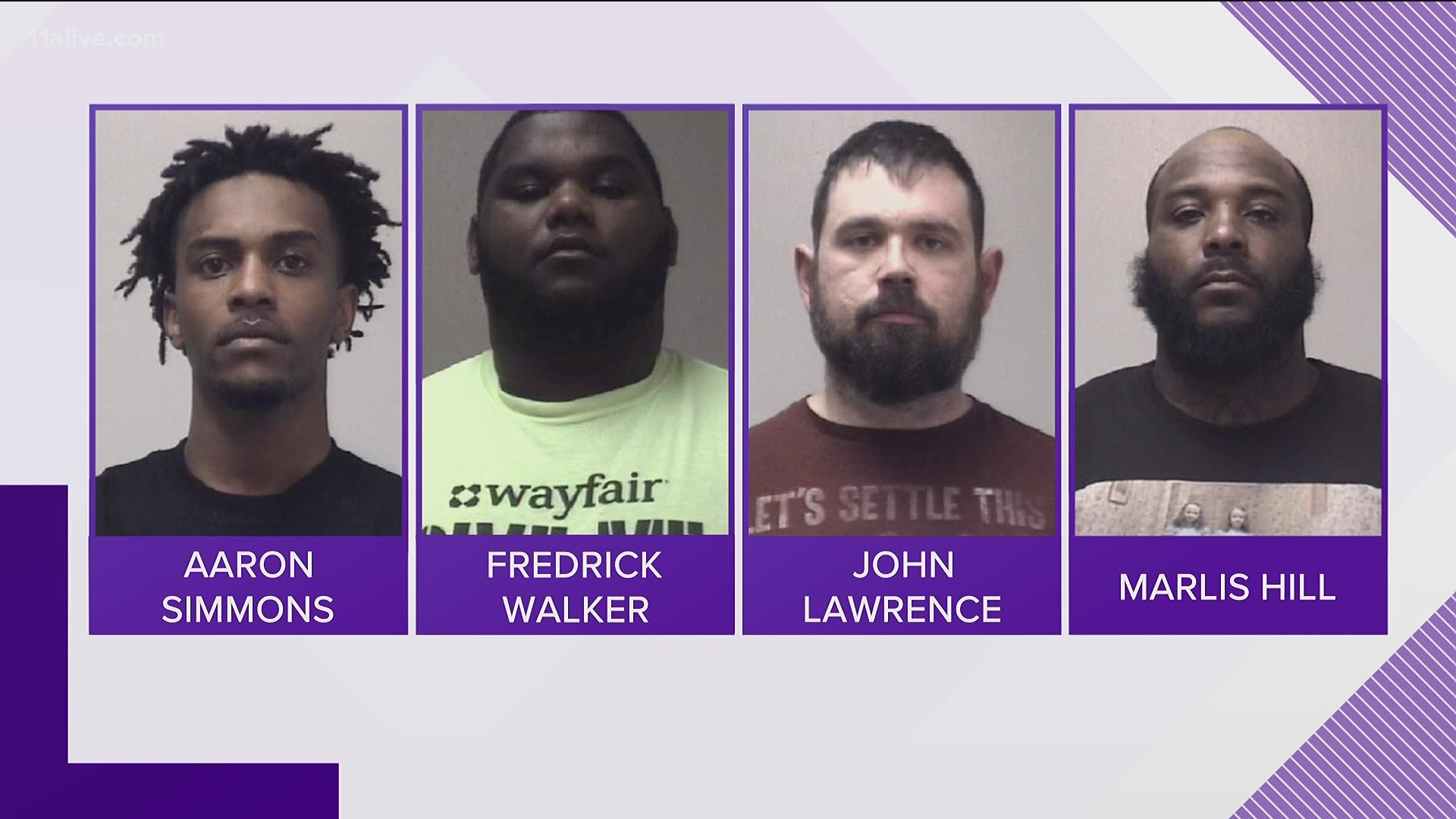 ATLANTA — (ed. note: The video above this story is related to a separate sex trafficking sting in Coweta County in June.)

A Georgia man was given a nearly 30-year prison sentence after manipulating girls as young as 12 into sending him sexually explicit photographs in a pattern of "sextortion" that victimized "dozens and dozens of young girls," the U.S. Attorney's Office said.

Edward Okenica, 24, of Forsyth County was given a 28-year sentence for pleading guilty to multiple counts of producing child pornography, U.S. Attorney for the Northern District of Georgia Byung J. "BJay" Pak announced.

Investigators identified at least 36 girls who were victimized, but they believe he coerced as many as 100 in total.

RELATED: US Marshals announce recovery of 39 children in 'Operation Not Forgotten'

“Okenica victimized dozens of girls as young as 12 years old from his home,” the U.S. Attorney said. "He is a sexual predator who exploited the vulnerability and fragility of his victims by relying on the relative anonymity of social media platforms. This case is a reminder that sextortion remains a huge threat to our youth and to their families and parents need to remain vigilant to guard against it by monitoring their children’s social media activities."

According to authorities, Okenica used social media platforms like Snapchat and Instagram to reach young girls and convince them to send him sexually explicit photographs. He often offered the girls gift certificates or other tokens of payment as bribes, the U.S. Attorney said.

"He also frequently demanded that these girls perform sexually humiliating acts, including placing various household objects in their bodies. In many instances, the girls would grow uncomfortable and beg Okenica to stop," the U.S. Attorney said. "But Okenica was indifferent to their pleas, even when the girls cried or harmed themselves."

Okenica "bullied, threatened and extorted" girls for more photos and more sexual abuse if they tried to get the communications to stop. On multiple instances, the U.S. Attorney said Okenica made good on his threats to share the girls' photos and videos with friends and family.

"If a girl blocked Okenica on Snapchat or Instagram, he frequently established new accounts to find the child and demand that she send him more sexually explicit photographs and videos," the U.S. Attorney said.

Okenica pleaded guilty to 11 child pornography counts in March. He will be required to register as a sex offender upon his release and will have a lifetime of supervised release.