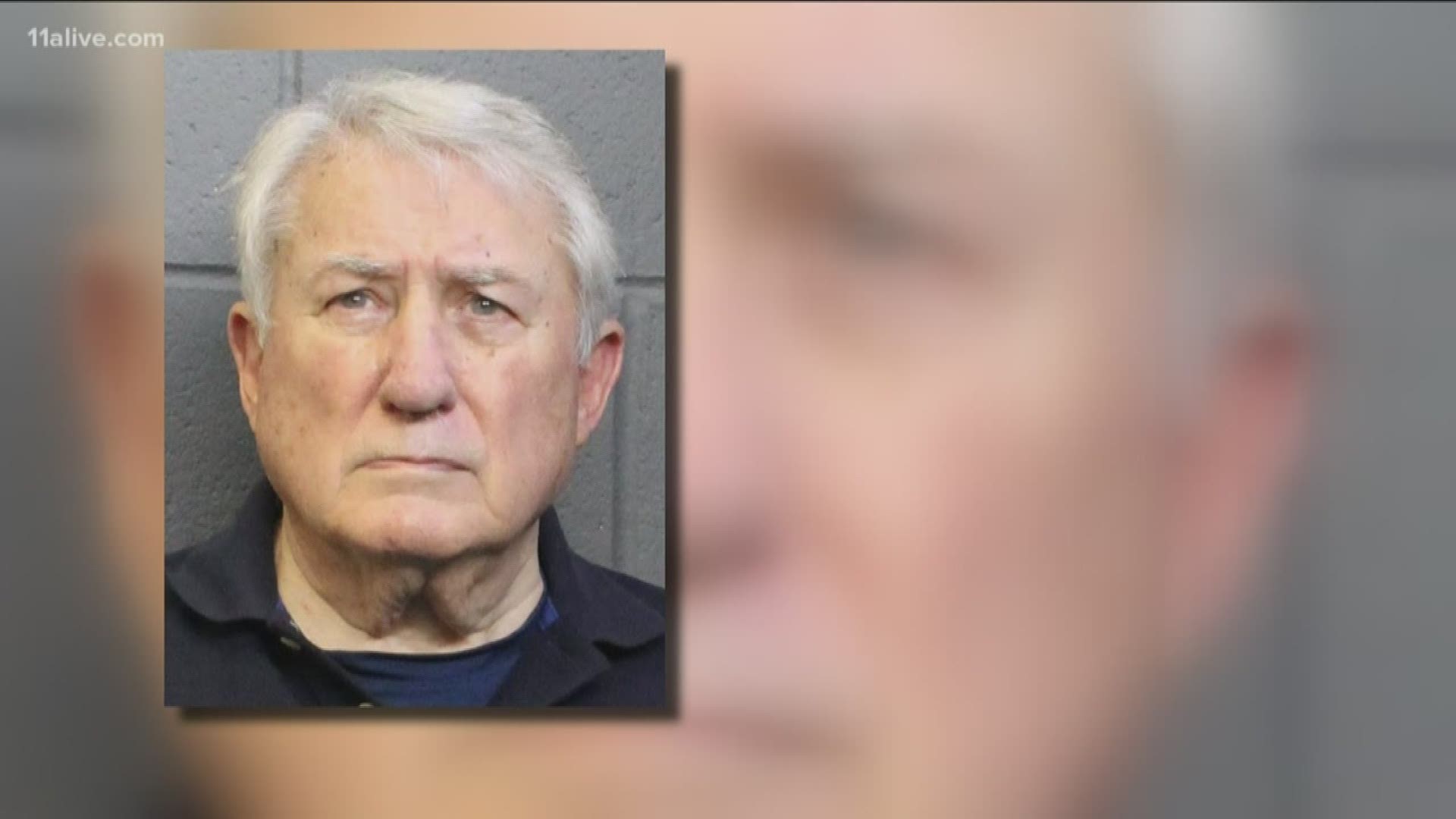 FORSYTH COUNTY, Ga. — Benjamin Harter was a pastor at a Dunwoody church, the adoptive father of 19 children and helped start dozens of congregations through Christian missionary work in the Philippines.

His work spanned decades at churches throughout the Southeast and around the world.

An arrest warrant details how Harter is charged with molesting a girl under the age of 16, touching her inappropriately as she lay in his bed on multiple occasions across at least three years, from 2012 to 2015.

Harter was arrested on Friday, and is being held without bond.

"Elder Harter is no longer the pastor of Ebenezer Church, and he is no longer a member of the church," the statement said.

He had been pastor of the church since 2014.

Church officials confirmed parts of a winding, expansive biography: Harter and his wife joined religious communities in Georgia, Florida, Kentucky, Texas and even as far away as the Philippines.

They have five adult children in addition to their adopted children and more than 20 grandchildren.

Before joining Ebenezer Primitive, Harter worked at several other churches in the Southeast, and most notably spent three decades with Bethany Primitive Baptist Church in Suwanee until 2000.

At that time, Harter left the church and moved with his wife to the Philippines.

While there, he led two churches and helped build many more. He and his wife also built an orphanage. They returned to the U.S. in 2008.

According to the Forsyth County Sheriff's Office, the case is active still under investigation.

Photos in front of the church show they have covered Harter's name with white tape.