A resident of the facility stepped forward and contacted LaGrange Police. 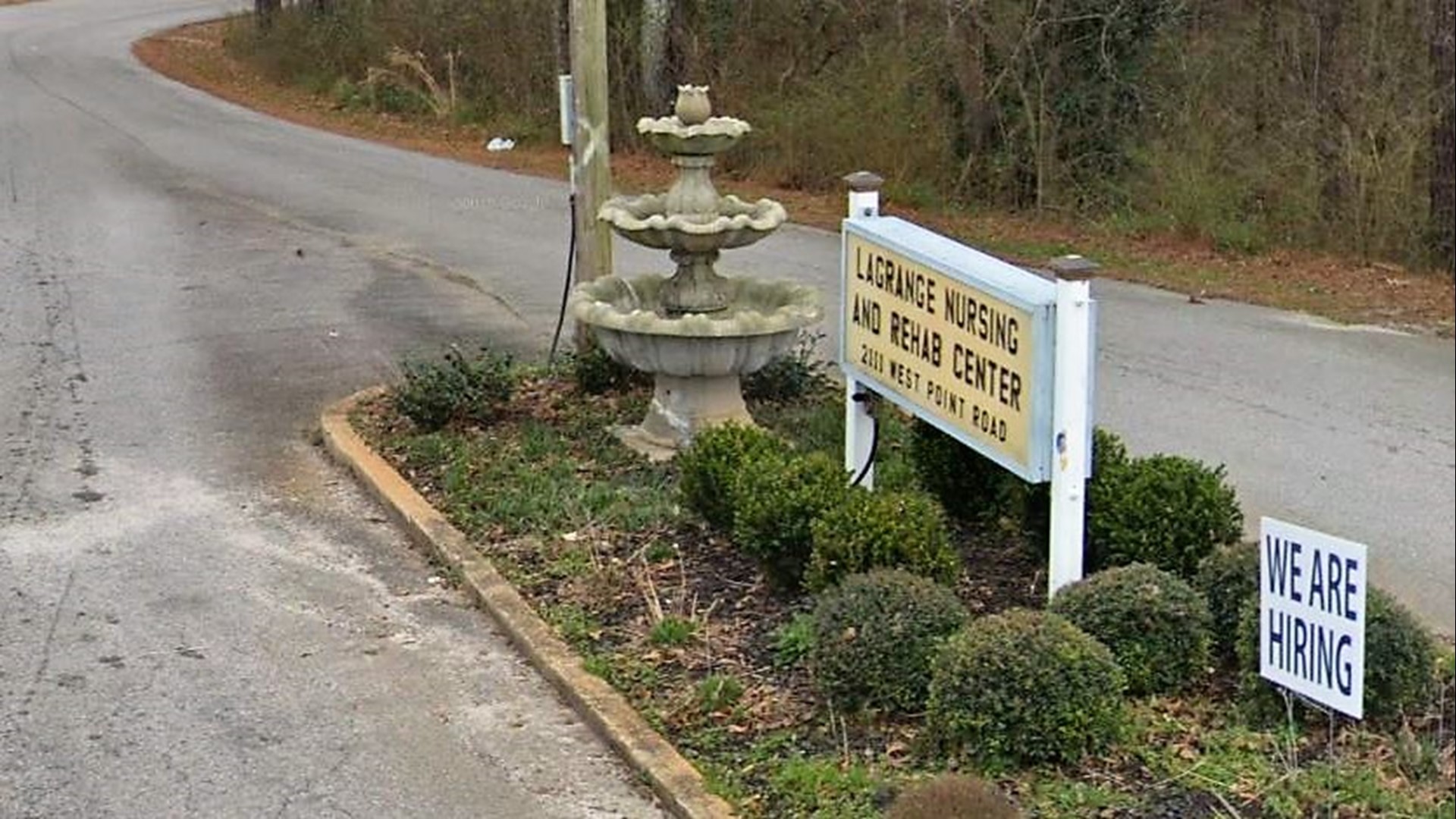 TROUP COUNTY, Ga. — An employee of a west Georgia rehabilitation facility has been booked into jail on numerous charges following allegations he assaulted a patent.

Authorities said that Clifton Heflin was arrested and charged with sexual assault, aggravated sodomy and reckless conduct after a 59-year-old resident at LaGrange Nursing and Rehab came forward on Tuesday.

According to police, the resident of the facility reported he had been sexually assaulted by Heflin, who was an employee at the facility at the time. Heflin was interviewed by investigators with the LaGrange Police Department and then arrested on Wednesday around 3:30 p.m.

Authorities are asking anyone with more information about the alleged incident or Heflin to call the police department at 706-883-2603 or Troup County Crime Stoppers at 706-812-1000.