According to the police report, it was GSP TFC Travis Pollock who used a precision immobilization technique -- or PIT -- to stop the suspect's vehicle. 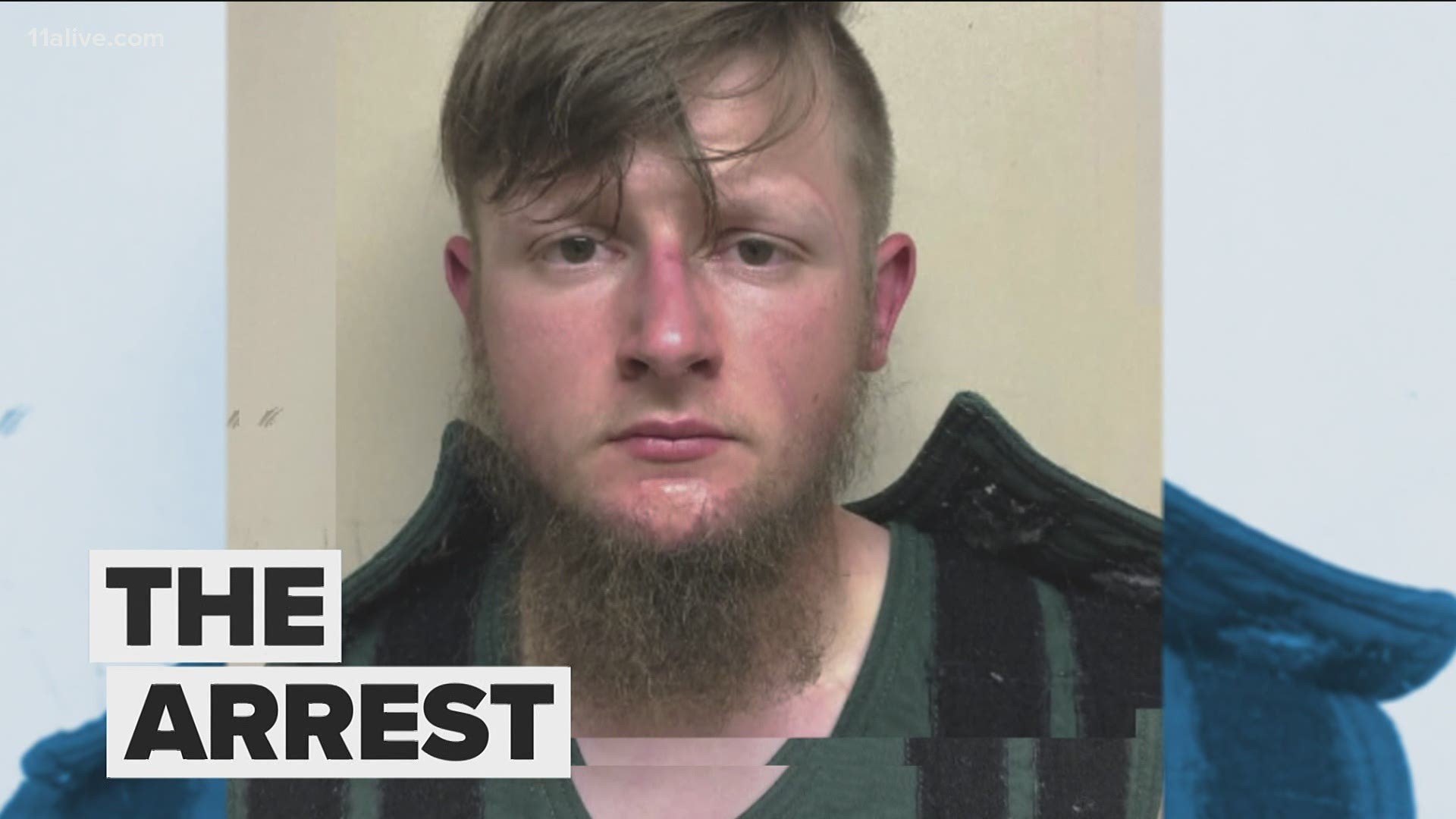 A newly released police report from Georgia State Patrol outlines more details about how troopers were able to arrest the 21-year-old hours after the shootings.

The Cherokee County Sheriff's Office said after the shooting, they posted Long's photo on their social media page and his family was able to identify him. Authorities then tracked his cell phone to ping his location.

According to the police report, it was GSP TFC Travis Pollock who used a precision immobilization technique -- or PIT -- to stop the suspect's vehicle.

GSP said it appeared Long was headed south on I-75 in a black Hyundai Tucson. There were two troopers stationary in the area -- Pollock near mile marker 97 and another near mile marker 101. They were being provided updates on Long's movements.

One trooper spotted the Hyundai and decided to travel behind the SUV until backup arrived and could help with a traffic stop, the report indicates. Pollock said he then saw the SUV pass mile marker 94 and was able to confirm it indeed matched the description of the vehicle they were looking for.

"I did not want a vehicle pursuit to begin where the subject could intentionally harm anyone or get away," Pollock said in the report. "I also wanted law enforcement personnel to be at a tactical advantage while dealing with this dangerous subject."

GSP said the trooper decided to do a PIT maneuver near mile marker 93.

"The vehicle rotated clockwise and then began rotating back counterclockwise as the subject counter steered," he stated in the report. "To ensure the violator did not recover from the PIT, I used the front of my patrol car to contact the left side of the vehicle when it came back into my path of travel."

The vehicle finally stopped in the center lane, facing north.

In the report, a couple of the troopers said their blue lights were activated and they pulled out their service weapons as one of them gave Long verbal commands to show his hands.

"The driver, later identified as Mr. Robert Aaron Long, sat motionless for approximately 30 seconds. After continuous commands to show his hands, Mr. Long raised his hands," one trooper said in the report.

After the pause, they said Long got out of the vehicle and on the ground.

They did a search and said they found a foldable knife in one of his pockets. In another pocket was allegedly a handgun magazine that they said appeared to be loaded.

The report said Long was taken into custody by the troopers along with deputies from Crisp County.

On March 16, authorities said the first shooting happened at Young's Asian Massage in Cherokee County off Highway 92. Five people where shot at that location and four of the victims there died. The other two shootings happened near Midtown Atlanta on Piedmont Road. Atlanta Police said three people were killed at the Gold Spa. The fourth person was killed across the street at the Aromatherapy Spa.

In a statement on Monday, the Cherokee Sheriff’s Office said Long faces malice murder and aggravated assault charges in their jurisdiction.

"Our main focus is investigating this heinous crime and ensuring all facts and evidence are gathered to present to the District Attorney of the Blue Ridge Judicial Circuit for prosecution," the sheriff's office said.

APD previously said Long would face four counts of murder in their jurisdiction.

Authorities said the suspect took responsibility for the shootings and also claimed he was planning to go to Florida to do more acts in that state.