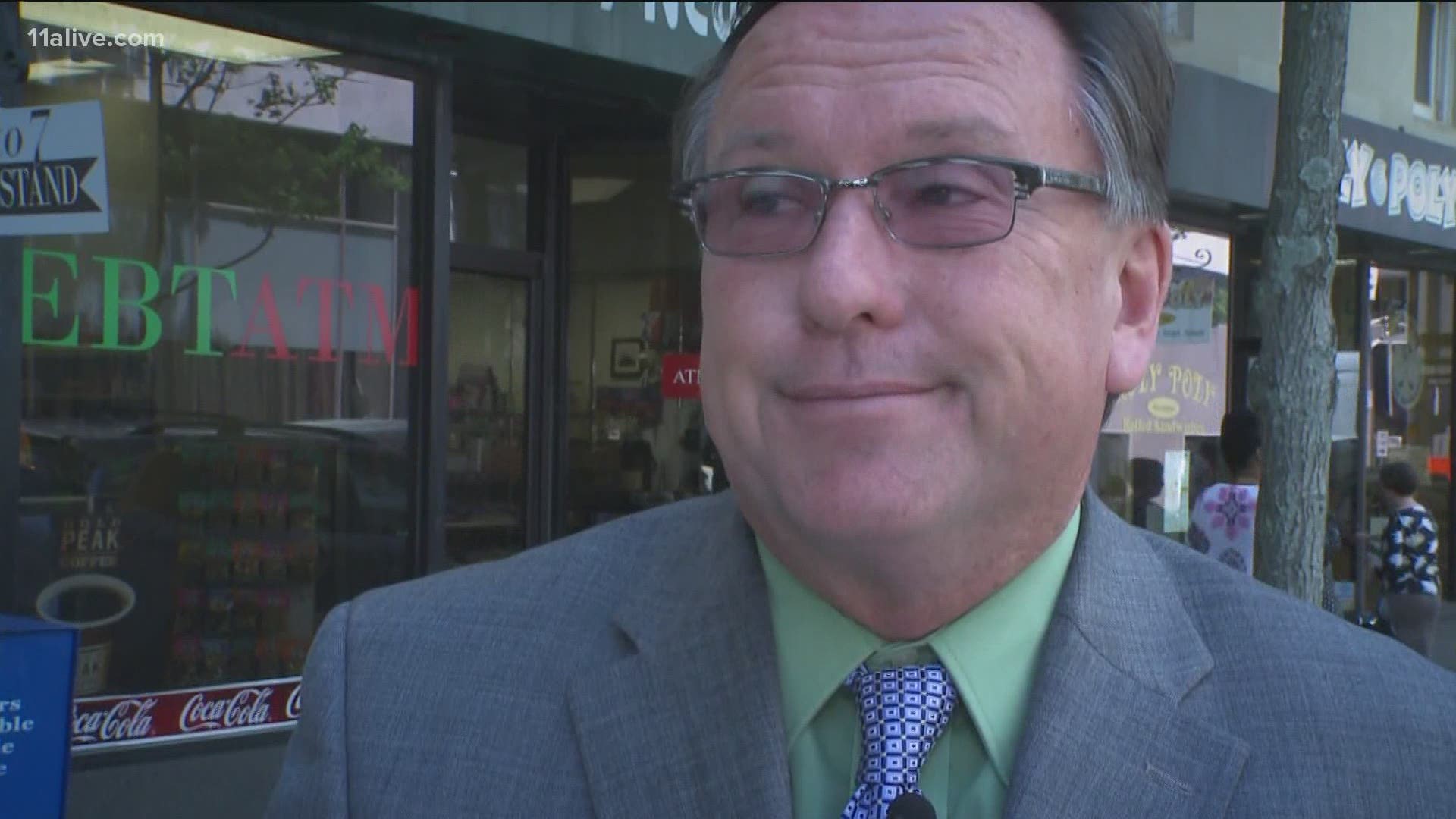 ATLANTA — The police chief for one of the state's largest universities has resigned following his second DUI arrest.

In 2017, following a DUI arrest, he told 11Alive he was disappointed for getting himself into that situation.

"I'm human - and it happens," he said as he apologized from that arrest.