Police said the victim wanted to cut class with a friend, but police said that friend and two others attacked her instead. 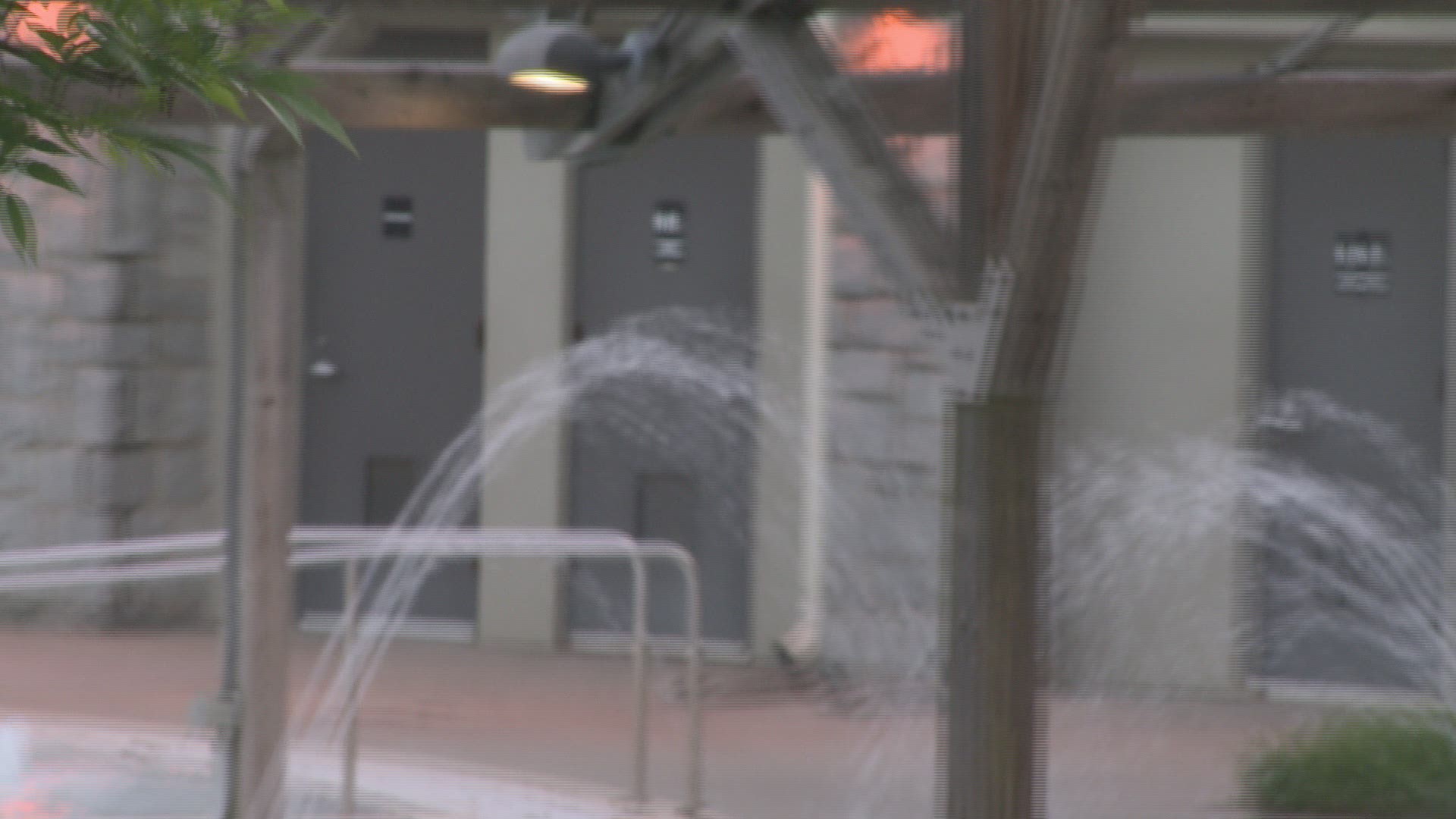 Police said it happened Wednesday, May 8 in broad daylight in busy Piedmont Park.

According to an Atlanta Police report, investigators went to Hughes Spalding Hospital to talk to the 14-year-old victim and her mother about the alleged incident.

The victim told the investigator she got to school around 9:30 a.m. that morning because her bus had been running late and went to her first period class. After that class was over, she spoke to one of her friends - whom she told police she had known since 8th grade - about skipping the next class and going to the park.

She told police that the friend invited two of his friends along, and they all walked to the park. According to the narrative, the group first went to a wooded area near the dog park, but left there after about five minutes. Then, they walked to a family bathroom near the pool.

While they were in there, the victim told investigators one of the teens told her they "wanted her to do stuff." The teen said she told the three no, but they continued to make advances on her - touching her inappropriately.

She told investigators the three teens got more aggressive and pulled her from off the counter where she was sitting and onto the floor. One of them pulled off her pants, but she managed to escape into the bathroom stall.

The victim said the teens kept demanding she perform sex acts, but she refused, warning that she would fight back if anyone tried to touch her.

By the time the victim got back to school, she said it was gym period. She told one of her friends what happened, and another student told a coach.

Meanwhile, the teen suspects were found outside the gym.

In a statement from Atlanta Public Schools, a spokesperson said they are "aware of the alleged incident, which occurred in Piedmont Park, not on campus."

The district added that since the alleged crime did not happen on school property, Atlanta Police is leading the investigating and the district is cooperating fully.

11Alive asked the Atlanta Police Department about officers patrolling the park and possible heightened precautions in response. A police spokesperson confirmed that both beat officers and Path Force Unit officers patrol the park regularly. The department explained that the agency monitors crime patterns and additional officers may be added in response to crime trends.

In this case the department said the incident was isolated and all perpetrators were caught, so they are not expecting to move additional resources in the area. However, they said officers assigned to the park are aware of what happened and "remain on high alert."