'Time to stop the violence': Grammy-nominated Atlanta rapper says he was shot at before crashing near I-20

CyHi the Prynce, whose real name is Cydel Young, detailed the Feb. 11 incident in an Instagram post. 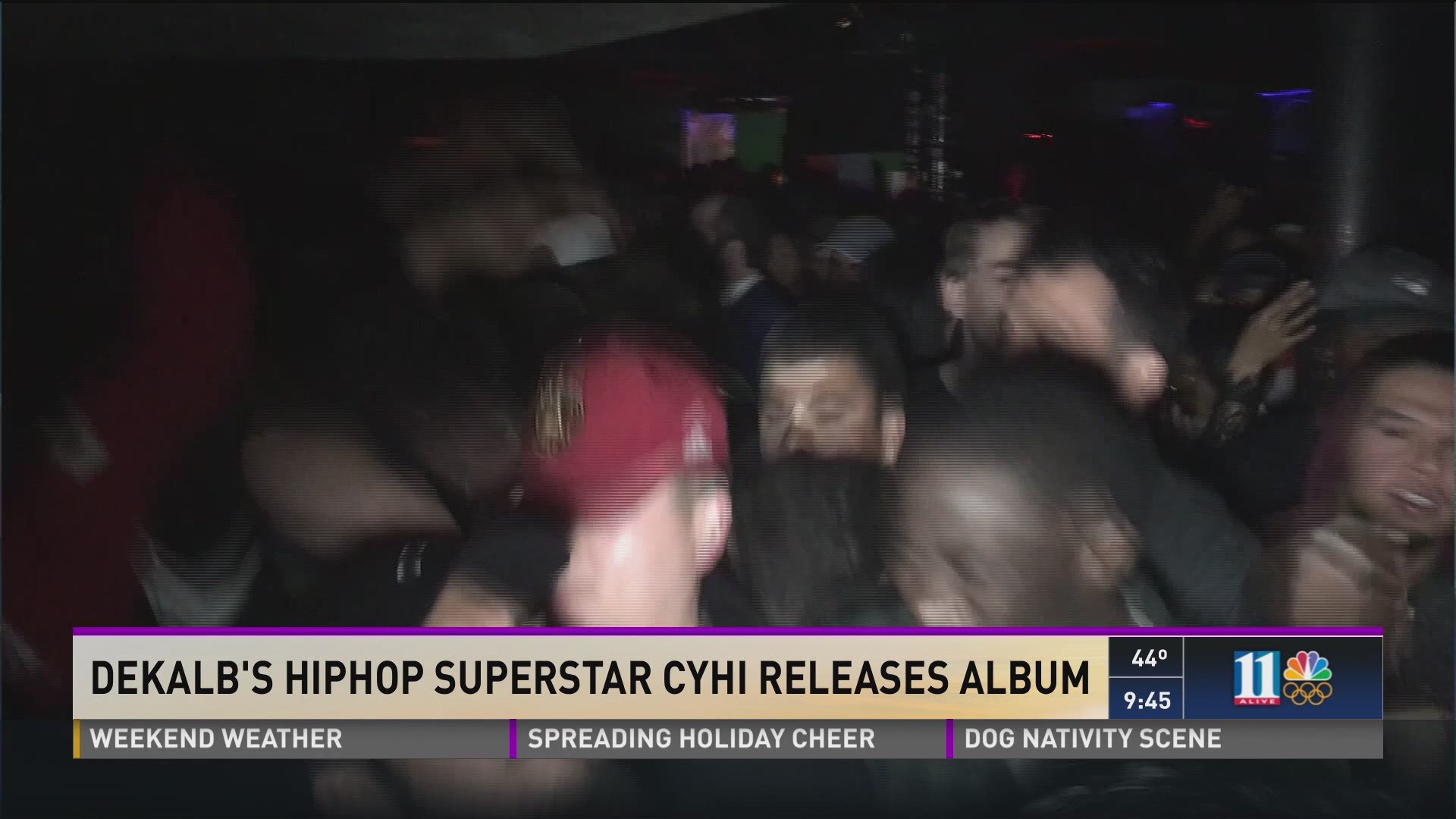 ATLANTA — Editor's Note: The video in this story is from a 2017 interview with 11Alive.

Grammy-nominated Atlanta rapper CyHi the Prynce said someone tried to take his life after they allegedly shot at his vehicle resulting in a crash. The rapper took to Instagram Sunday, where he posted pictures of his destroyed car, along with a message for the city.

Atlanta Police confirmed the Feb. 11 accident along Hamilton E. Holmes Drive, just before midnight, with 11Alive in a detailed report.

"Today is about love, but in my city (the city of Atlanta) there's no love here anymore," he wrote.

According to the report, an Atlanta police officer on his way home saw a man get out of an overturned silver Bentley Bentayga and run into the wood line. The officer noted that after the accident, he saw a red vehicle pull up to the wrecked car, take something out of it, then continue down Hamilton E. Holmes Drive.

During the investigation CyHi the Prynce, whose real name is Cydel Young, appeared from the wood line and said that while he was driving on Interstate 20, a red Maserti or Austin Martin pulled beside him.

"I tried everything I could do to lose them, but they were adamant about taking me off this earth," CyHi wrote on Instagram. "They where shooting at me while I was driving and even after my car flipped, hit a pole and crashed into a tree, they came back and shot the car up some more."

Police said they were not able to recover any shell casings in the area or any defects in the vehicle that resembled bullet holes.

"At this point I don’t know if it was a mistaken identity, a robbery, or associated with something that I did when I was younger but I haven’t been in the streets in over a decade. I just want to know why and if there is anything I can do to fix the issue," he wrote.

The rapper, who grew up in Stone Mountain, went on to say that he loves Atlanta, but that "it's chaotic out here." He added that there is a lot of "beef" between "different crews" that is "fueled by the music."

"It’s time to stop the violence in Atlanta. I don’t have all the answers and I definitely don’t have the power to make it stop, but I do feel like somebody gotta step up and say something. So much love to every artist, label, hustler, and crew in my city pleaseee lets resolve our problems man. We don’t have to kill each other man."

He wanted to tell the people who tried to kill him that he is not a bad person and said that he doesn't want revenge.

"By the grace of god and my lord and savior Jesus Christ I am still here," he wrote.