Grapevine police have issued at least 13 citations for speeding in a school zone since school started Aug. 19. That doesn't include all the warnings they've given. 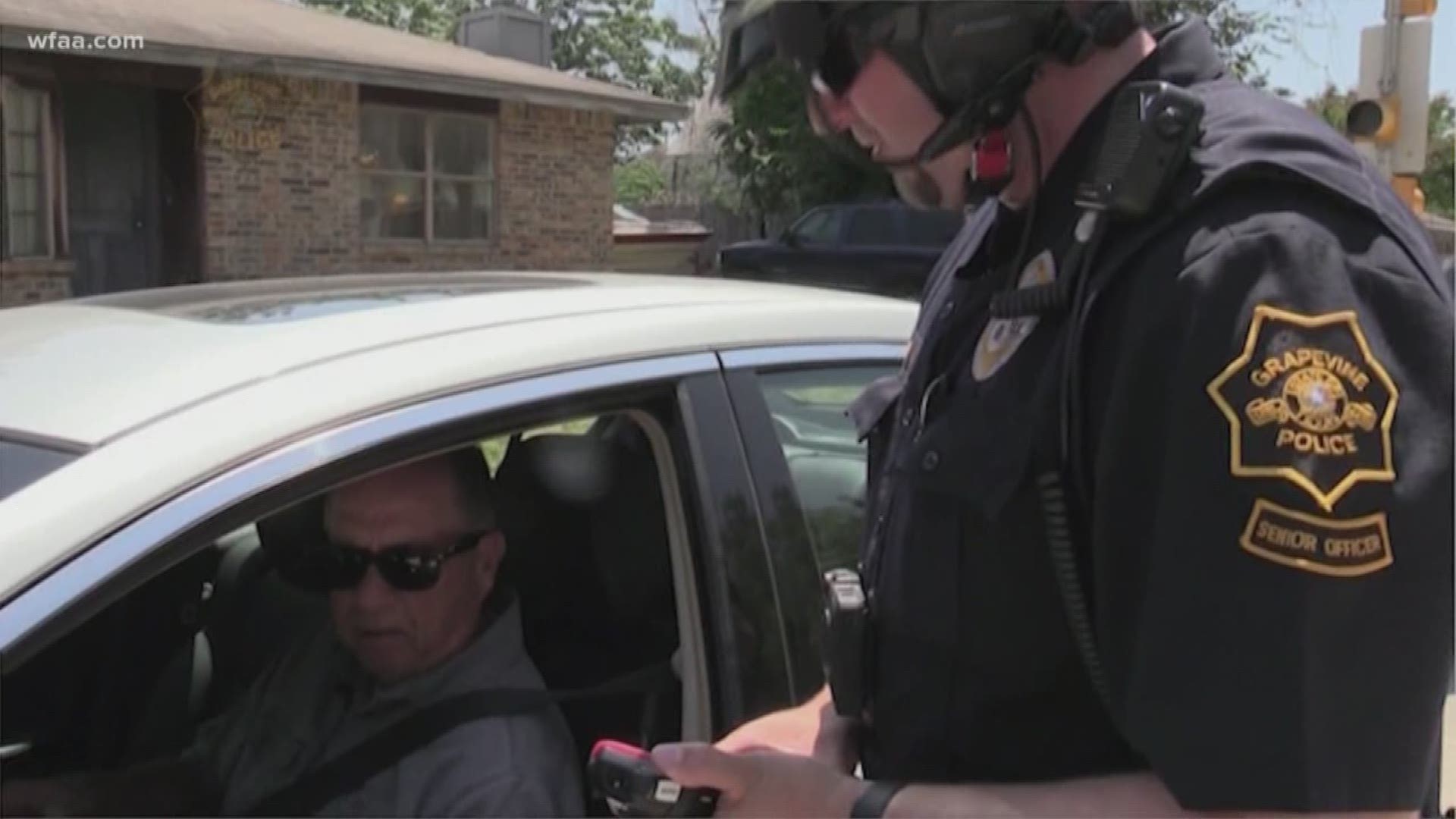 Students went back to school Aug. 19. Officers in Grapevine say it’s taking drivers some time to get re-adjusted to slowing down in school zones.

Officer Adam Johnson said studies show drivers traveling 20 mph have more time to react if a kid walks into the roadway than if they are driving faster.

The Grapevine citations don't include all the warnings police have handed out since school resumed.

Unintentional pedestrian injuries rank fifth in injury-related deaths in the U.S. for children ages 5 to 19, according to Safe Kids Worldwide.

And there are five teen pedestrian deaths every week in the U.S., according to the organization’s October 2016 study.

In order to put an emphasized focus on slowing down in school zones, the Grapevine Police Department posted a video on Facebook sharing the worst excuses drivers have given for why they were speeding in a school zone.

Johnson said some people claim they were driving fast to dry their cars after a car wash.

“We’ve had one of our traffic officers pull somebody over that was holding a bag outside the window,” Johnson said. “The individual told him that they were trying to cool their fries off. They were hot.”

In the video, officers pretend to stop drivers for speeding in a school zone. One of the drivers tells the Grapevine police officer he is “from across the pond” and didn’t see the school zone sign because “it was on the wrong side of the road.”

While the excuses are funny, the video's message is a serious one.

“Most common that we actually get is just saying they weren’t paying attention,” Johnson said.

Police say fines can vary but drivers could have to pay up to $368 for speeding in school zones.

The Grapevine Police Department plans to post a second video with more terrible excuses to Facebook this week.