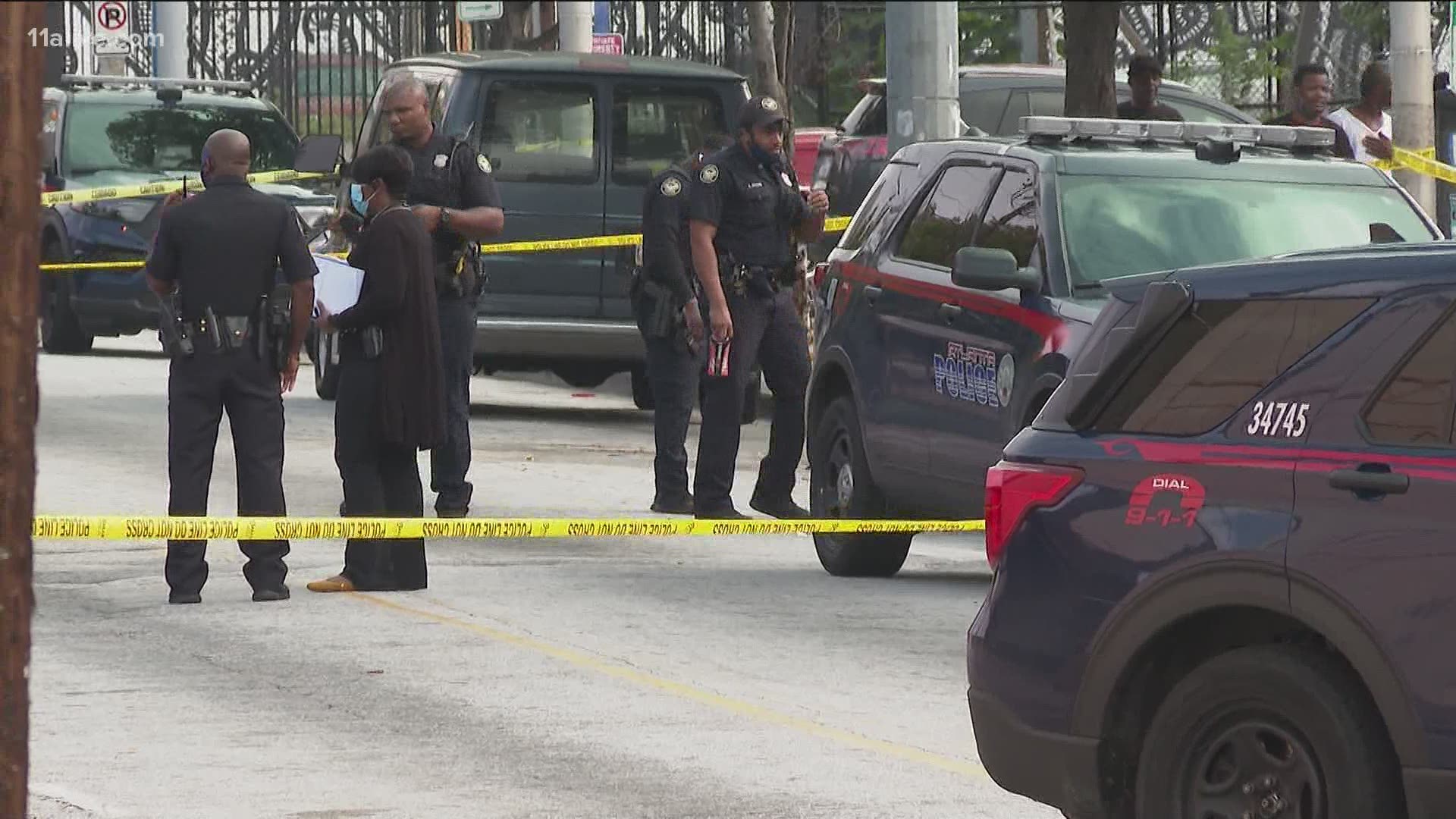 ATLANTA — Atlanta Police said the man who was shot and killed at the Greyhound bus depot near downtown Atlanta on Saturday morning had tried to shoot someone else before he was killed.

According to a police report, officers were dispatched to a person shot call at the station at about 9:30 a.m.

When they arrived, officers found a man suffering from apparent gunshot wounds lying in the parking lot.

Crime scene units began to process the area at the direction of police homicide investigators, according to the report.