Police responded to a medical call at the park around 6:30 a.m. Wednesday morning. 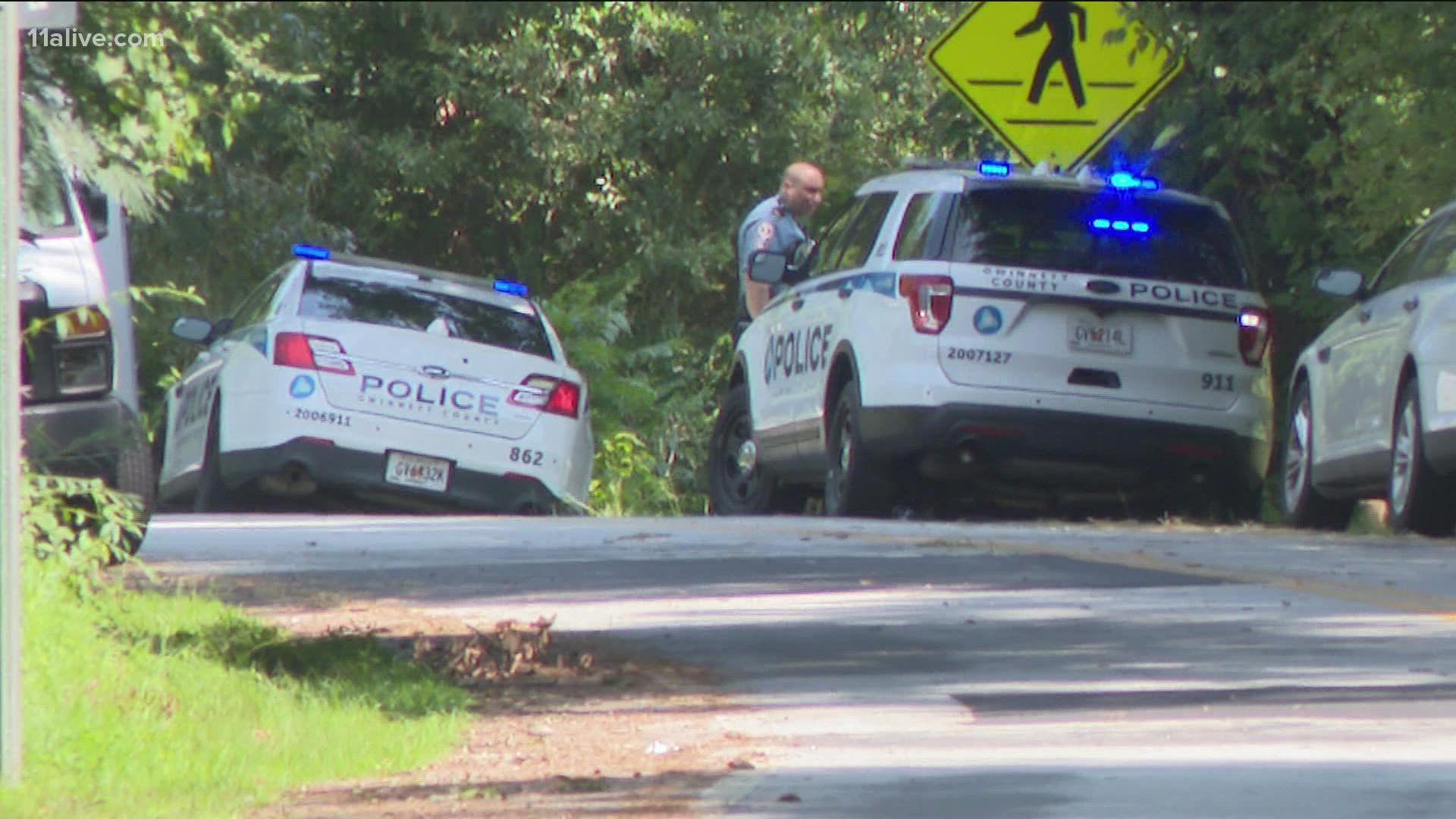 GWINNETT COUNTY, Ga. — Police in Gwinnett County said they have identified the person officers found shot and killed under a tree at Yellow River Park after receiving a call about a medical situation.

Officers responded to the park around 6:30 a.m. on Wednesday, July 28, police said, and found the woman "deceased from apparent gunshot wounds."

On Thursday police identified the person as Tori Lang, 18.

As of Wednesday, she had not been identified and the Gwinnett County Police Department was hoping the public could help point them in the right direction.

Police described her as a light-skinned Black woman believed to be between the ages of 20-35. They said she had three identifiable tattoos - one a heart cross tattoo with the date of 8-16-07 on it-- pink or reddish in color on the right side of her neck, another on the left side of her neck that says "faith makes all possible" and what appears to be roman lettering with the date 9-16-2002 on her wrist. 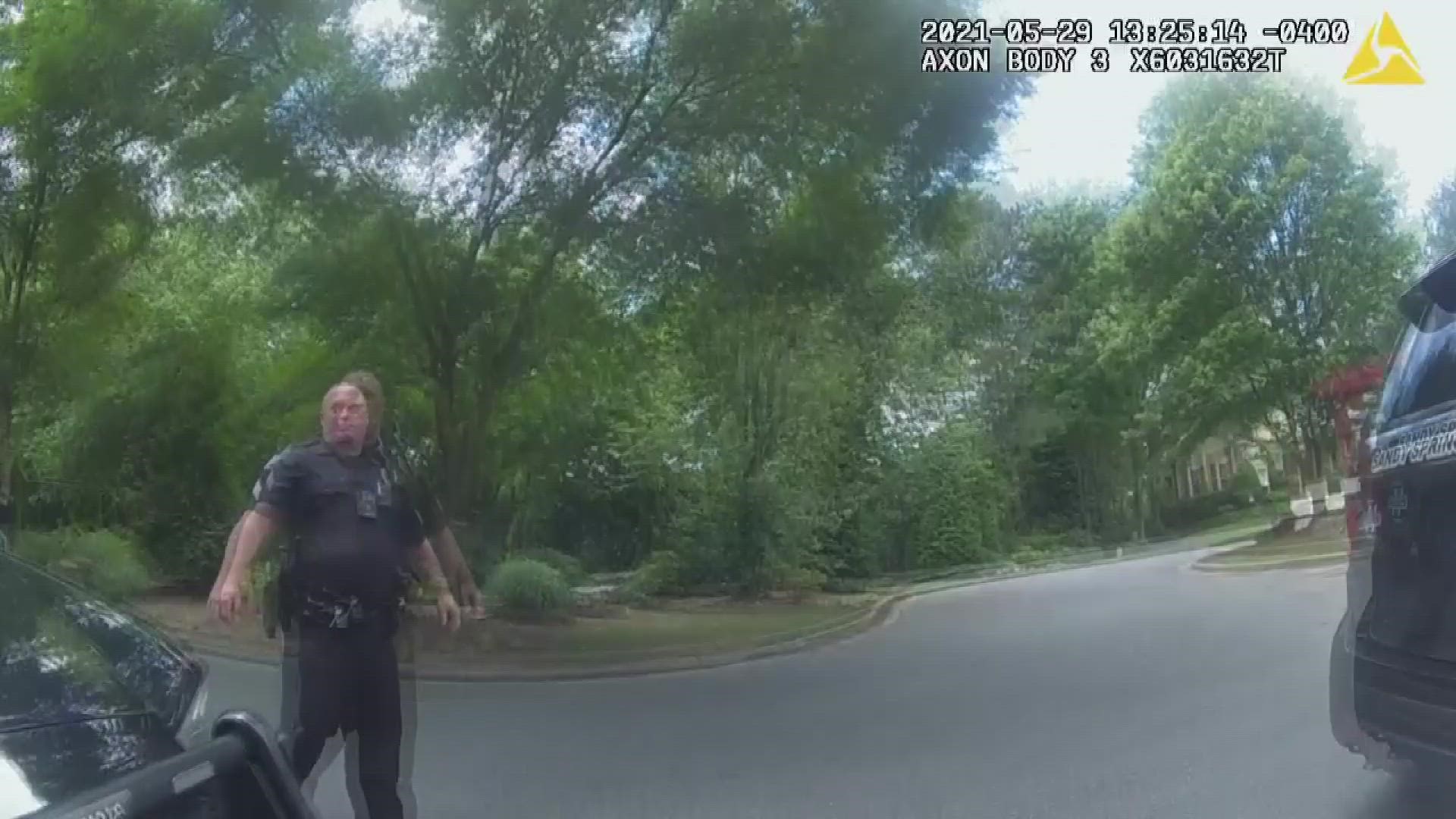